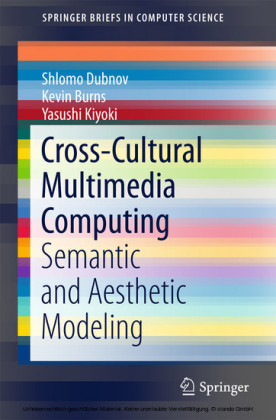 The ability to communicate cultural codes in multimedia depends on their meaning and beauty, as perceived by different audiences around the globe. In this book, the ongoing research on computational modeling of visual, musical and textual contents is described in terms of identifying and mapping their semantic representations across different cultures. The underlying psychology of sense-making is quantified through analysis of aesthetics in terms of organizational and structural aspects of the contents that influence an audience's formation of expectations for future signals, violations of these expectations, and explanations of their meaning. Complexity-accuracy tradeoffs in sound representation are further used to develop new computational methods that capture poietic and aesthetic aspects in music communication. Experimental studies are reported that try to characterize preferences for complexity in abstract, classical and traditional art and music across samples of Western and Far Eastern cultures. These experiments illustrate how aesthetics can be computed in terms of semantic and information measures, highlighting commonalities and uncovering differences in aesthetic preferences across cultures and individuals. Shlomo Dubnov is a Professor in Music and Computer Science in UCSD. He holds PhD in Computer Science from Hebrew University, MSc in EE from Israel Institute of Technology (Technion) and B.Mus in music composition from Rubin Academy in Jerusalem. He served as a researcher at Institute for Research and Coordination in Acoustics and Music (IRCAM) in Centre Pompidou, Paris and was a visiting professor in KEIO University, Japan, and Computer Science Laboratory (LaBRI) in University of Bordeaux, France. His work on computational modeling of style and computer audition has led to development of several computer music programs for improvisation and machine understanding of music. He currently directs the Center for Research in Entertainment and Learning (CREL) at UCSD's Qualcomm Institute (Calit2) and serves as a lead editor in ACM Computers in Entertainment Journal.
Kevin Burns is a Cognitive Scientist researching human perceptions, decisions, emotions, and interactions between humans and machines - with applications to national security, industrial safety, organizational efficiency, and personal artistry. The objective across these diverse domains is to measure and model how people think and feel, as a basis for building machines that can help humans manage risk and enjoy life. Kevin is employed by The MITRE Corporation and holds engineering degrees from the Massachusetts Institute of Technology.
Yasushi Kiyoki received his B.E., M.E. and Ph.D. degrees in electrical engineering from Keio University in 1978, 1980 and 1983, respectively. From 1984 to 1996, he was with Institute of Information Sciences and Electronics, Univ. of Tsukuba, as an assistant professor and then an associate professor. In 1990 and 1991, he was in University of California at Irvine, as a visiting researcher. Since 1996, he has been with Department of Environment and Information Studies at Keio University, and from 1998 he is currently a professor. Since 2011, he is a chair and coordinator of 'Global Environmental System Leader Program (GESL)' in KEIO University. His research addresses semantic computing, environmental engineering, multimedia database systems and knowledge base systems. His original semantic model is 'Mathematical Model of Meaning (MMM),' and he has more than 100 paper publications related to MMM. He serves as the editor-in-chief on Information Modelling and Knowledge Bases (IOS Press). He has also served as the program chair for several international conferences, such as International Conferences on Information Modelling and Knowledge Bases (2004 - Present). He was a keynote speaker in 7th IEEE International Conference on Semantic Computing, Sept. 2013, as the title of 'A 'Kansei: Multimedia Computing System for Envir 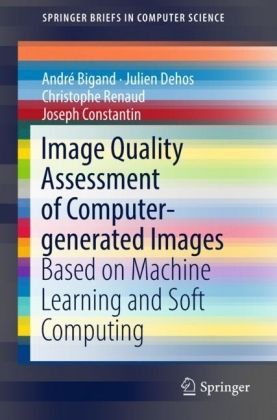 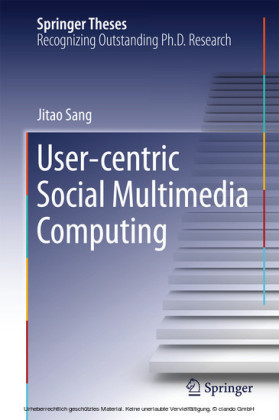 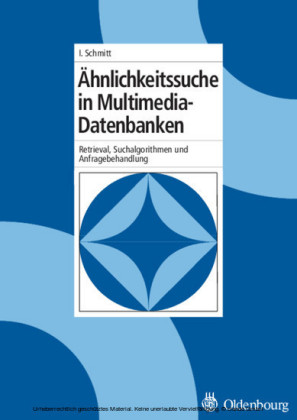 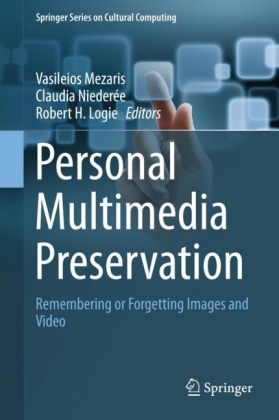 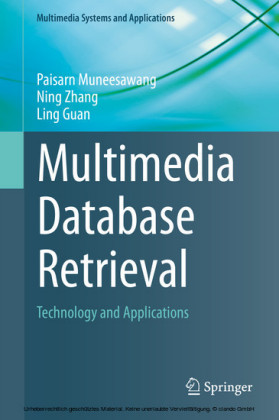 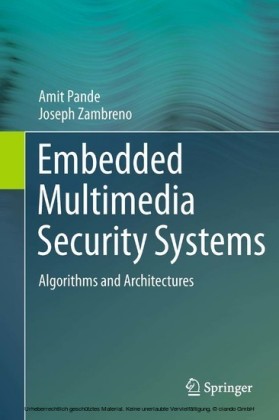