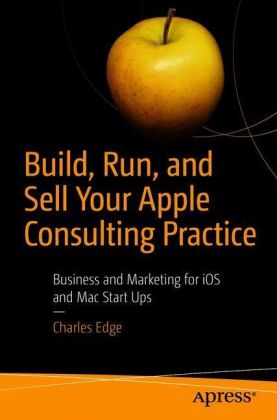 Starting an app development company is one of the most rewarding things you'll ever do. Or it sends you into bankruptcy and despair. If only there was a guide out there, to help you along the way. This book is your guide to starting, running, expanding, buying, and selling a development consulting firm. But not just any consulting firm, one with a focus on Apple.
Apple has been gaining adoption in businesses ranging from traditional 5 person start ups to some of the largest companies in the world. Author Charles Edge has been there since the days that the Mac was a dying breed in business, then saw the advent of the iPhone and iPad, and has consulted for environments ranging from the home user to the largest Apple deployments in the world. Now there are well over 10,000 shops out there consulting on Apple in business and more appearing every day.
Build, Run, and Sell Your Apple Consulting Practice takes you through the journey, from just an idea to start a company all the way through mergers and finally into selling your successful and growing Apple development business.
What You'll Learn

Effecively buy and sell your time and talents to grow your business while remaining agile
Who This Book Is For
Business owners looking to grow and diversify their companies as well as developers, engineers, and designers working on Apple apps who would like to branch out into starting their own consulting business.

Charles Edge has worked in consulting most of his adult life. He has worked with large, multi-national consulting firms, started consulting firms, worked to sell firms, and helped to develop offerings and business in both large and small firms. He's worked hourly, on retainers, and even converted customers from an hourly consulting firm to managed services. Along the way, he's earned a lot. He has been working with Apple products since he was a child. Professionally, Charles started with the Mac OS and Apple server offerings in 1999 after years working with various flavors of Unix. Charles began his consulting career working with Support Technologies and Andersen Consulting. In 2000, he found a new home at 318, Inc., a consulting firm in Santa Monica, California which is now the largest Mac consultancy in the country. At 318, Charles leads a team of over 40 engineers and has worked with network architecture, security and storage for various vertical and horizontal markets. Charles has spoken at a variety of conferences including DefCon, BlackHat, LinuxWorld, MacWorld and the WorldWide Developers Conference. Charles' first book, Mac Tiger Server Little Black Book, can be purchased through Paraglyph Press. Charles recently hung up his surfboard and moved to Minneapolis, Minnesota, with his wife, Lisa. Charles can be contacted at krypted@mac.com. 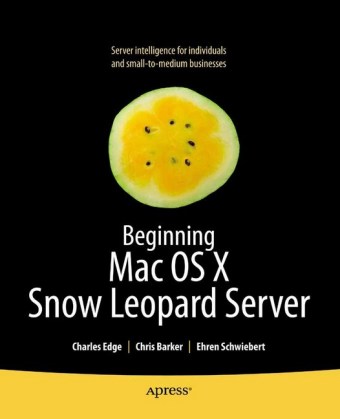 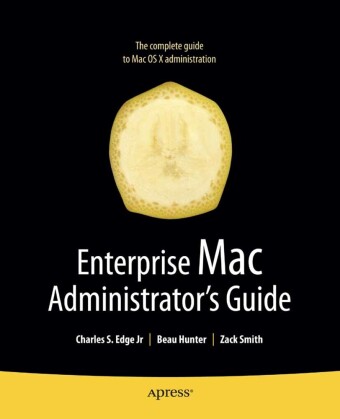 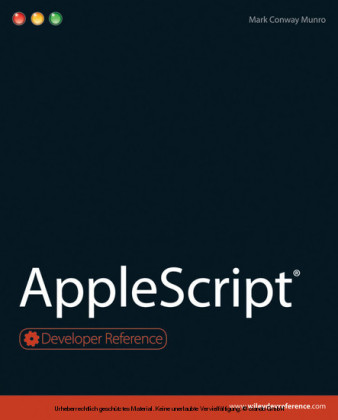 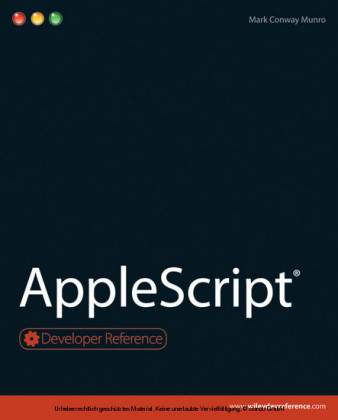 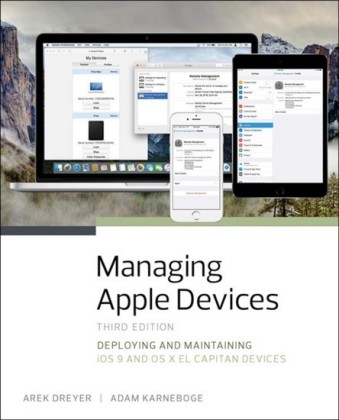