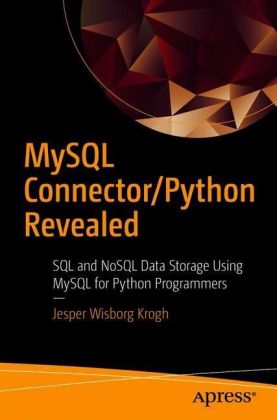 Move data back and forth between database and application. The must-have knowledge in this book helps programmers learn how to use the official driver, MySQL Connector/Python, by which Python programs communicate with the MySQL database.

This book takes you from the initial installation of the connector through basic query execution, then through more advanced topics, error handing, and troubleshooting. The book covers both the traditional API as well as the new X DevAPI. The X DevAPI is part of MySQL 8.0 and is an API that can be used with connectors for several programming languages and is used from the command-line interface known as MySQL Shell. You will learn to use the connector by working through code examples and following a discussion of how the API calls work.
By the end of the book, you will be able to use MySQL as the back-end storage for your Python programs, and you'll even have the option of choosing between SQL and NoSQL interfaces.
What You'll Learn

Execute SQL and NoSQL queries from your Python program

Work in the X DevAPI that underlies all of MySQL's language connectors
Who This Book Is For
Developers familiar with Python who are looking at using MySQL as the back-end database. No prior knowledge of Connector/Python is assumed, but readers should be familiar with databases and the Python programming language.

Jesper Wisborg Krogh is a member of the Oracle MySQL Support team and has spoken on several occasions at Oracle OpenWorld. He has a Ph.D. in computational chemistry before changing to work with MySQL and other software development in 2006. Jesper lives in Sydney, Australia, and enjoys spending time outdoors walking, traveling, and reading. His areas of expertise include MySQL Cluster, MySQL Enterprise Backup, and the Performance and sys schemas. He is an active author in the Oracle Knowledge Base, and regularly blogs on MySQL topics. 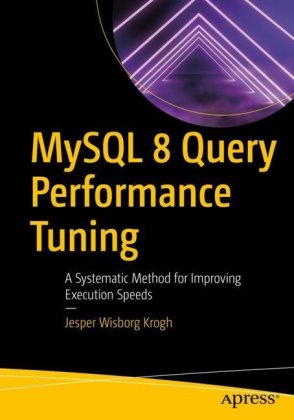 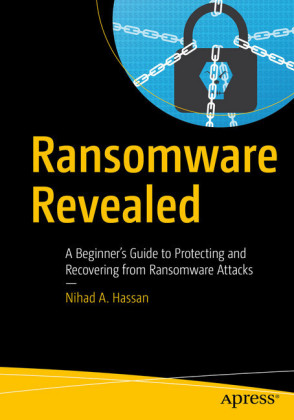 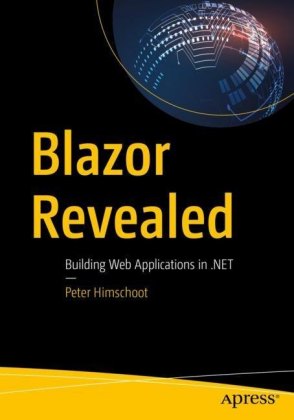 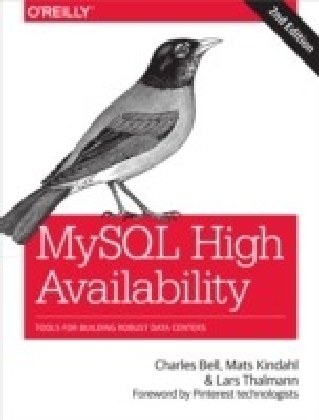 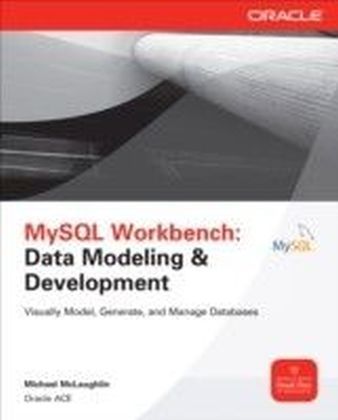 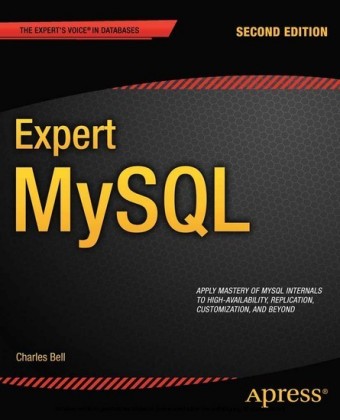