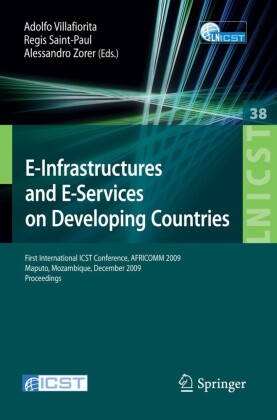 E-Infrastructures and E-Services on Developing Countries

This book constitutes the refereed post-conference proceedings of the First International ICST Conference, AFRICOM 2009, held in Maputo, Mozambique, in December 2009. The conference aimed at bringing together international researchers, public officers, policy makers and practitioners in ICT to discuss issues and trends, recent research, innovation advances and on-the-field experiences related to e-Government, e-Governance, e-Infrastructure, and e-Business, with a focus on developing countries. It is in fact widely accepted that ICT Infrastructure and e-services are key drivers for development, well-being, and improved quality of life.

E-Infrastructures and E-Services on Developing Countries

Abstract. Language skills are essential for education and economic development. Many countries (especially in Africa) have more than one official language and even more unofficial languages. Being able to express oneself effectively in the written word is required for tertiary education. Unfortunately, cell phones are often blamed for the degradation of language skills. There have been many studies blaming cell phone usage and instant messaging as being responsible for the the lack of language skills of children, teenagers, and young adults. Hadeda is a facility where teachers and parents can create spelling lists for pupils and children using either a cell phone or an internet based workstation. Hadeda then generates a fun and enjoyable cell phone midlet (computer program) which pupils and children can download onto their personal cell phone. Hadeda pronounces the words with electronic voices and the pupils and children can then practice their spelling on a medium they enjoy.

Language skills are essential for economic development. It has been shown that language skills have a direct impact on the employment and earning capabilities of individuals. This has been shown to be true in English[1] and non-English speaking countries[2] and in both first world and third world countries. Unfortunately, the cell phone has been blamed for the degradation of language skills[3]. Teachers have lamented the lack of spelling skills with pupils who use cell phones, SMS (often called texting in some English-speaking countries), and instant messaging[4]. Hadeda is an attempt to use the cell phone to help improve language skills. It is a facility which allows teachers and parents to create spelling lists in more than one human language.

Hadeda then generates audio clips for the spelling words and packages them into a downloadable cell phone application (or midlet). The pupils and children can then download the midlet onto their own phone and practice their spelling. Hadeda is named after the Hadeda Ibis bird which is found throughout the grasslands and savannas of Africa[5]. It is a raucous, noisy bird making a distinctive haahaa- haa-haaa-de-da sound. The name is appropriate for a cell phone application or midlet which makes lots of noise.

The cell phone is seen everywhere in Africa. Reports vary as to cell phone penetration on the African continent. The fact that cell phones are shared within a family, however, support the allegation that penetration is high[6]. Quality education, skilled teachers, school rooms, textbooks, paper and pencils, however, are not ubiquitous in Africa. The question we originally asked was "Can the cell phone be used effectively in education?" Previous work we had done in using cell phones and mobile instant messaging to assist in mathematics education[7][8][9] was successful and encouraged us to now look at the potential use of cell phones in language education. South Africa has a foot in both the first world and the third world – as does the rest of Africa.

Teachers in private schools and government schools in middle class suburbs complain that cell phone spelling and instant messaging are destroying the English Language. While at the same time, pupils in rural schools often do not have competent English teachers. Yet in both environments, the private school and the rural school, cell phones could be found. Although the cell phone is everywhere, the capabilities of the cell phones vary. If Hadeda is to be successful, it must take into account the wide range of facilities offered on cell phones. 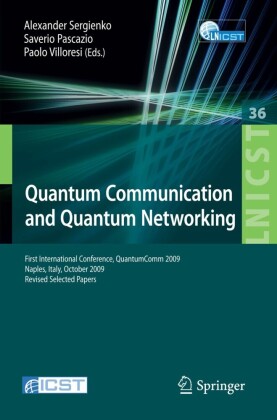 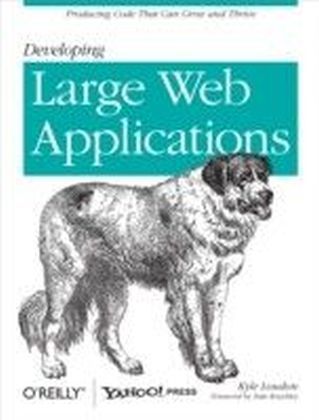 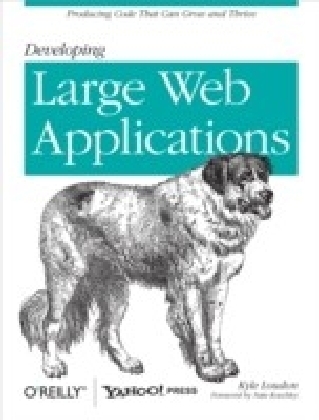 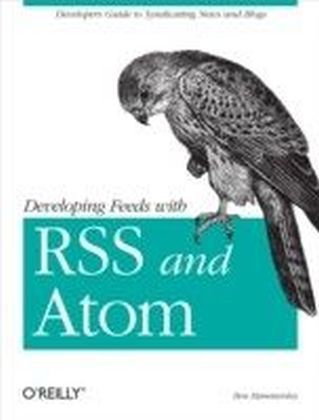 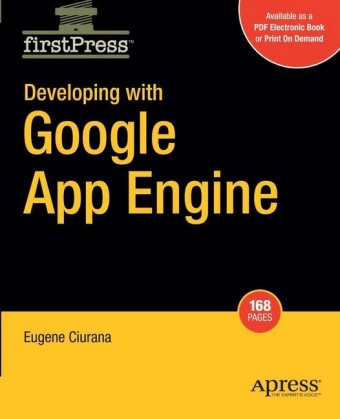