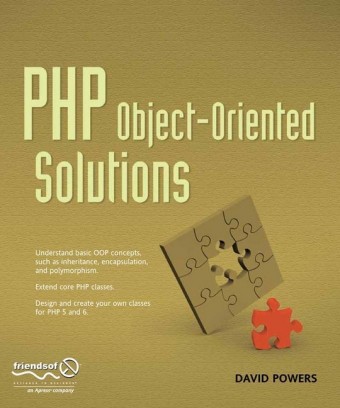 With the surge of popularity of PHP 5, object-oriented programming is now an important consideration for PHP developers. This version-neutral book is a gentle introduction to object-oriented programming (OOP) that won't overburden you with complex theory. It teaches you the essential basics of OOP that you'll need to know before moving onto a more advanced level, and includes a series of prepackaged scripts that you can incorporate into your existing sites with the minimum of effort. It shows how object-oriented programming can be used to create reusable and portable code by walking you through a series of simple projects. The projects feature the sorts of things developers run up against every day, and include a validator for filtering user input, a simple Date class that avoids the need to remember all the esoteric format codes in PHP, and an XML generator. Teaches the fundamentals of OOP
Simple projects show how OOP concepts work in the real world
Prepackaged scripts can easily be added to your own projects
David Powers is an Adobe Community Expert for Dreamweaver and author of a series of highly successful books on PHP, including PHP Solutions: Dynamic Web Design Made Easy and Foundation PHP for Dreamweaver 8. As a professional writer, he has been involved in electronic media for more than 30 years, first with BBC radio and television and more recently with the Internet. His clear writing style is valued not only in the English-speaking world; several of his books have been translated into Spanish and Polish. What started as a mild interest in computing was transformed almost overnight into a passion, when David was posted to Japan in 1987 as BBC correspondent in Tokyo. With no corporate IT department just down the hallway, he was forced to learn how to fix everything himself. When not tinkering with the innards of his computer, he was reporting for BBC television and radio on the rise and collapse of the Japanese bubble economy. Since leaving the BBC to work independently, he has built up an online bilingual database of economic and political analysis for Japanese clients of an international consultancy. When not pounding the keyboard writing books or dreaming of new ways of using PHP and other programming languages, David enjoys nothing better than visiting his favorite sushi restaurant. He has also translated several plays from Japanese. 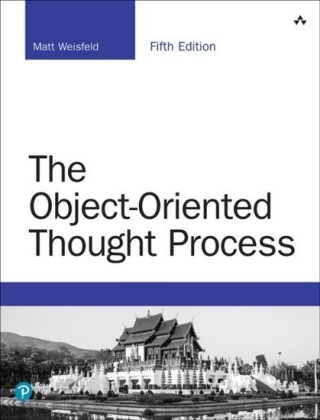 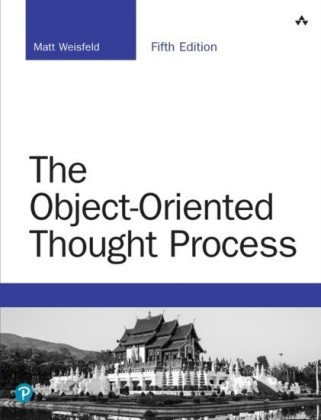 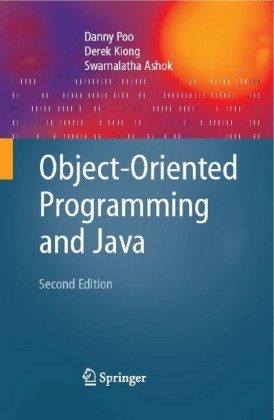 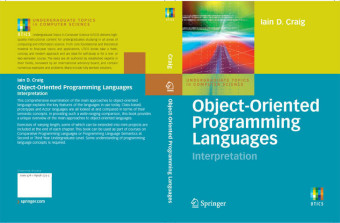 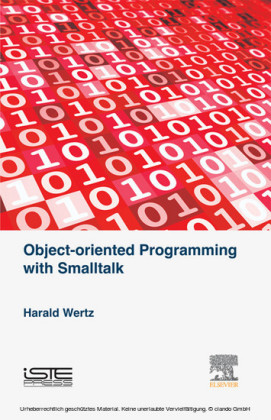 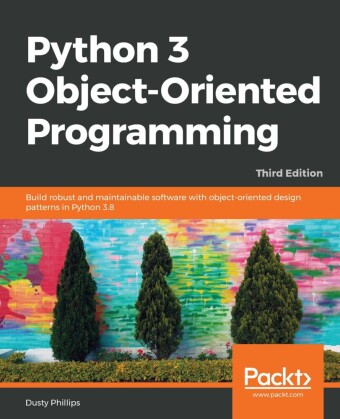