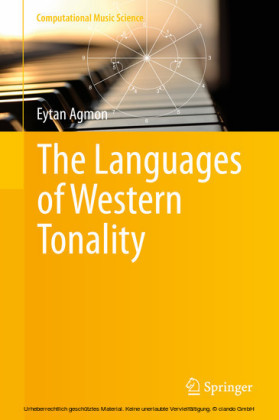 The Languages of Western Tonality

Tonal music, from a historical perspective, is far from homogenous; yet an enduring feature is a background 'diatonic' system of exactly seven notes orderable cyclically by fifth. What is the source of the durability of the diatonic system, the octave of which is representable in terms of two particular integers, namely 12 and 7? And how is this durability consistent with the equally remarkable variety of musical styles - or languages - that the history of Western tonal music has taught us exist? This book is an attempt to answer these questions. Using mathematical tools to describe and explain the Western musical system as a highly sophisticated communication system, this theoretical, historical, and cognitive study is unprecedented in scope and depth. The author engages in intense dialogue with 1000 years of music-theoretical thinking, offering answers to some of the most enduring questions concerning Western tonality. The book is divided into two main parts, both governed by the communicative premise. Part I studies proto-tonality, the background system of notes prior to the selection of a privileged note known as 'final.' After some preliminaries that concern consonance and chromaticism, Part II begins with the notion 'mode.' A mode is 'dyadic' or 'triadic,' depending on its 'nucleus.' Further, a 'key' is a special type of 'semi-key' which is a special type of mode. Different combinations of these categories account for tonal variety. Ninth-century music, for example, is a tonal language of dyadic modes, while seventeenth-century music is a language of triadic semi-keys. While portions of the book are characterized by abstraction and formal rigor, more suitable for expert readers, it will also be of value to anyone intrigued by the tonal phenomenon at large, including music theorists, musicologists, and music-cognition researchers. The content is supported by a general index, a list of definitions, a list of notation used, and two appendices providing the basic mathematical background.

The author is an associate professor in the Department of Music of Bar-Ilan University, where he has been a faculty member since 1983, and served as Chairman from 1998 to 2001. His PhD dissertation (CUNY Graduate Center, 1986) is entitled 'Diatonicism, Chromaticism, and Enharmonicism: A Study in Cognition and Perception.' A visiting professor at the University of Chicago and the University at Buffalo, the author published numerous articles on various aspects of tonal music in leading journals such as Music Theory Spectrum, Journal of Music Theory, Music Perception, and Israel Studies in Musicology. The author is a founding member of ESCOM, the European Society for the Cognitive Sciences of Music. 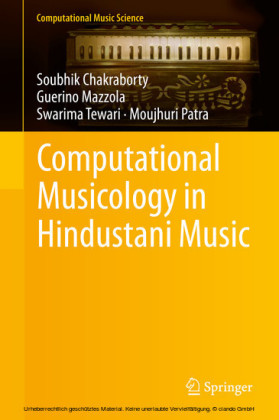 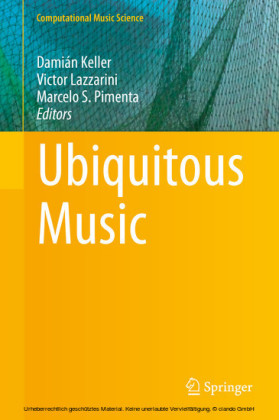 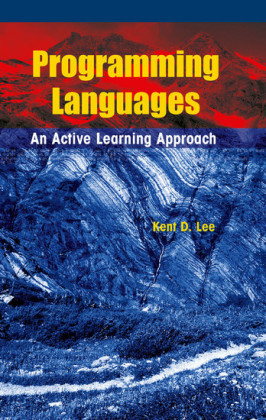 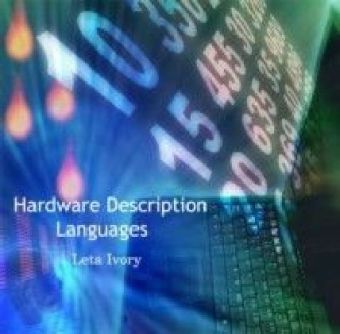 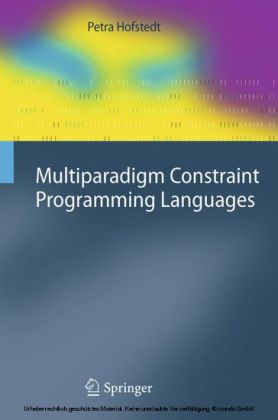 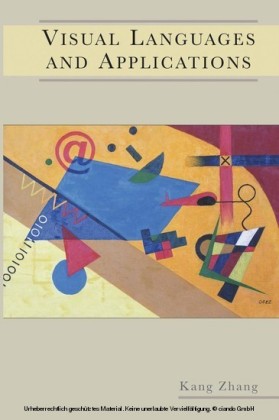