Charles Correa A Place in the ShadeThe New Landscape & Other Essays 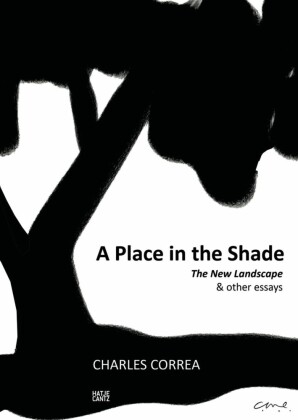 The Assembly at Chandigarh

He flies through the air with the greatest of ease

That daring old man on the flying trapeze.

One arrives at Chandigarh. One travels through the town, past the houses spread out in the dust like endless rows of confidence tricks; and down the surrealistic roads-V.1's and V.2's-running between brick walls to infinity. Chandigarh, brave new Chandigarh, born in the harsh plains of the Punjab without an umbilical cord.

Then in the distance, like an aircraft carrier floating above the flotsam and jetsam of some harbour town, appears the Secretariat. From miles away one sees it, white in the sunlight, racing along with the car, riding high above the rows of gimcrack houses that make up the foreground. Gradually this proscenium clears, and the other two elements of the Capitol appear: the Assembly and the High Court; and the three buildings ride together against the grey-blue foothills of the Himalayas. Ride together, swinging sometimes in front of each other and sometimes behind enormous banks of earth. One approaches closer and closer to the complex, and the bleached whiteness deepens slowly into the grey-green of concrete, the simple outlines of the masses dissolve into an astonishing, voluptuous complexity of shadow and substance.

Incredible, evocative architecture! 'Stones are dead things sleeping in quarries, but the apses of St. Peter are a passion!' Throughout his life, Corbusier has sought to create an architecture of passion. His buildings-both in concept and visual language-have always been presented at a certain decibel level. No sotto voce, no politeness, but-like Wagner-thunder in the concert hall. This is probably the singlemost important fact about Corb because it necessitates his discarding any solutions which cannot be projected at the decibel level he favours.

How does one project architecture at this decibel level? As an intelligent architect, Corb immediately perceived the necessity for a strong concept ('the plan is the generator'); but concept alone is not enough, and as an artist he became more and more aware of the importance of developing an impassioned visual language that would project these concepts. Thus, each of Corb's buildings was a consecutive step in his search to develop the power-and further the boundaries-of his vocabulary and syntax. Other architects from Brazil to Tokyo have created buildings which can be termed 'applied Corb'; Corb himself has never applied what is safe and proven. He has always sought to demonstrate something we did not know.

In 1922, Cocteau wrote: 'Genius, in art, consists in knowing how far we may go too far. Don't touch it any more, cries the amateur. It is then that the true artist takes his chance.'

And Corb himself has written in his poem, 'Acrobat':

An acrobat is no puppet.

He devotes his life to activities

in which, in perpetual danger of death,

of infinite difficulty, with disciplined

to break his neck and his bones and

Nobody asked him to do this.

Nobody owes him any thanks.

He lives in an extraordinary

world, of the acrobat

Result: most certainly! He does things 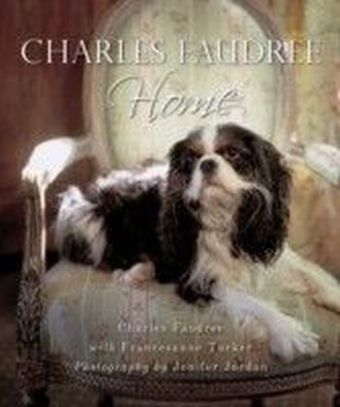 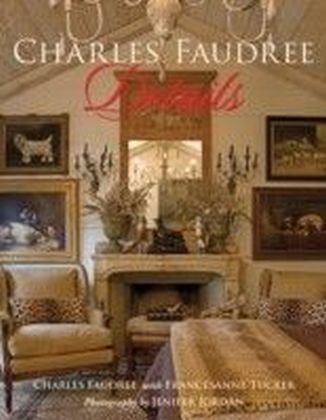 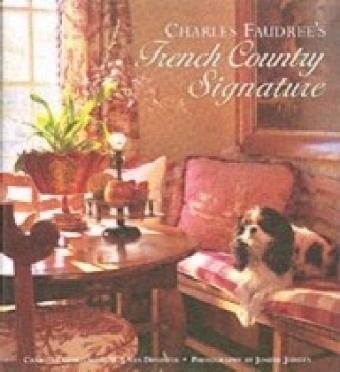 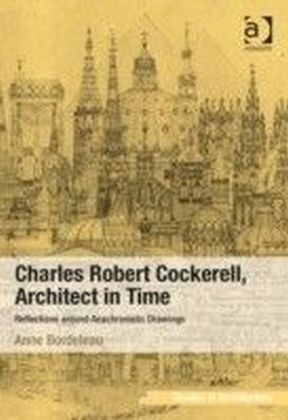 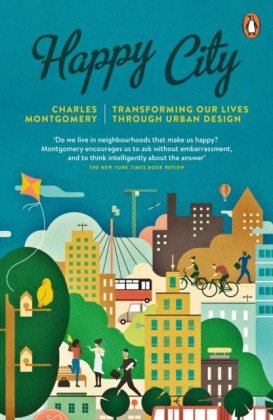 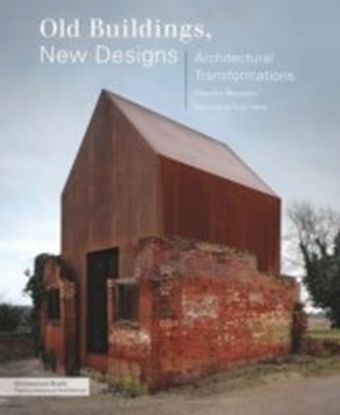