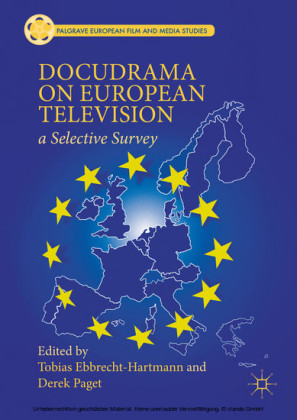 This book explores docudrama as a creative response to troubled times. With generic characteristics formed via traditions in theatre as well as film, and with claims to fact underscored by investigative journalism, television docudrama examines key events and personalities in unfolding national histories. Post-Fall of the Berlin Wall, docudrama has become a means for nations to work through traumatic experiences both within national borders and Europe-wide. In this regard, it is an important genre for television networks as they attempt to make sense of complex current events. These authors offer a template for further study and point towards ways in which European television cultures, beyond those discussed here, might be considered in the future.

Tobias Ebbrecht-Hartmann is Lecturer in Film and German Studies at the Hebrew University of Jerusalem. Formerly a teaching assistant at Filmuniversity Babelsberg KONRAD WOLFF and post-doctoral research assistant at Bauhaus University Weimar, Germany, he is author of several books and articles on film, media and memory.
Derek Paget is the author of True Stories?: Documentary drama on Radio, Screen and Stage (1990) and No Other Way To Tell It: Docudrama on Film and Television (2nd edition, 2011). He is a member of Studies of Theatre and Performance's Editorial Board and an Associate Editor of Studies in Documentary Film. 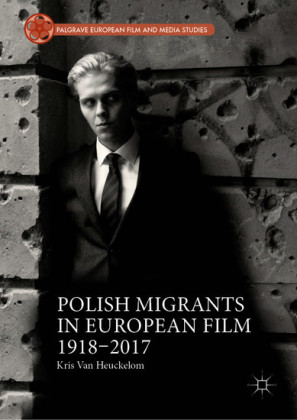 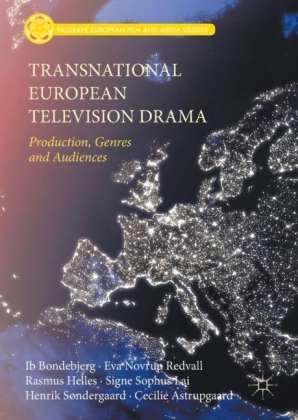 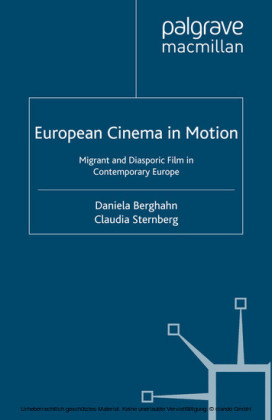 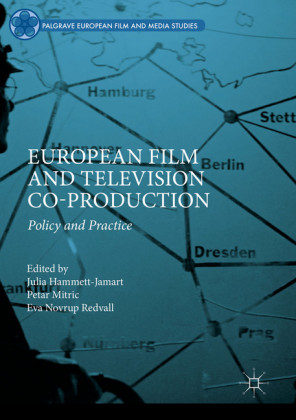 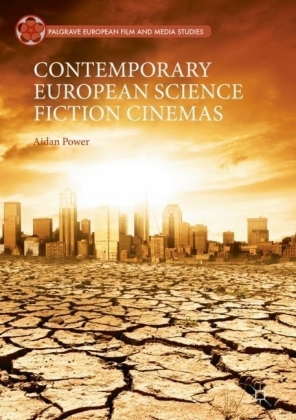 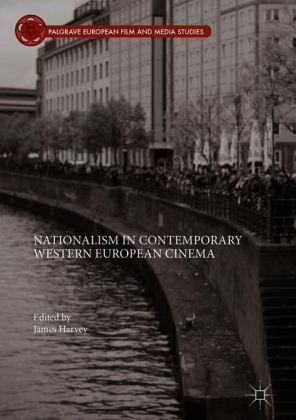