FILM PAST FILM FUTURE An Enquiry into Cinema and the Imagination von Cawkwell, Tim (eBook) 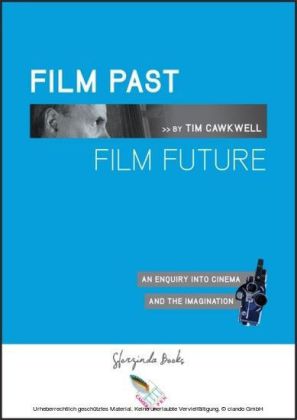 How does film engage the imagination? By the brilliance of the film-makers' imagination, yes, but also by making the viewer strive to connect images, and to respond to all the film's elements: acting, framing, lighting, music and so on, to what's shown and to what's implied. All this is illustrated with a huge range of examples from films new and old.

2: THE POTENCY OF SUSPENSE

Should the cinema have been invented? This is a clever technology, allied in origins to the facile art of the photograph, and attracting showmen, self-promoters, hucksters, barkers, artistic climbers, resulting at first sight in the meretricious. In the middle of the last century, CS Lewis wrote, "Nothing can be more disastrous than the view that the cinema can and should replace popular fiction. . . There is death in the camera." [CS Lewis, 'Of This and Other Worlds' ed. Walter Hooper (London: Collins Fount Books 1984), pp.40-41.] What frightened Lewis was the risk that the capacity of literature to pierce to the reader's deeper imagination would be lost to a cinematic imagination that simplified, cut off and thus reduced the activities of the mind.

Lewis was right to regard the imagination as precious, as it makes the person using it, whether as reader, viewer or listener a participant in the process of creating. Look at the way the night sky has been imagined: a myriad of stars, but then in time a pattern emerges. Mankind comes and gives these patterns names to aid him in his work, by land and sea. Then the poets learn them too, for example Hesiod, and these names pass both into science and into the collective imagination of the human race: Orion, the Great Bear, the Plough. The night sky that lay before us is thus reimagined as live shapes: it has pierced to our deepest imagination.

Lewis was a professor of literature. He was a friend too of JRR Tolkien, and it is possible to imagine them in an Oxford pub finding common ground in seeing the cinema as a ghastly intrusion on the world of popular fiction. What would Lewis have made of the Narnia franchise that was to come, and what would Tolkien have made of the film of Lord of the Rings ? The treatment of the Balrog in the first part, The Fellowship of the Ring , illustrates the point: in the book, as Gandalf and his party travel through the Mines of Moria, they disturb orcs, trolls and bigger creatures and become the pursued. They are making for the bridge to safety when their pursuers catch up with them and they turn to face them. But terror paralyses them: "Something was coming up behind. . . What it was could not be seen: it was like a great shadow, in the middle of which was a dark form, of man-shape maybe, yet greater; and the power and terror seemed to be in it and go before it." [JRR Tolkien, 'The Fellowship of the Ring' Bk 2, c.5, 'The Bridge of Khazad-dûm'.] It turns out to be a Balrog, but who or what is a Balrog? It is like a cloud obscuring fire, then flames wreath about it, making a black smoke. It has a streaming mane. Its right hand carries a blade like a tongue of fire, its left hand a whip. It must be serious because it makes Legolas and Gimli quail; to Gandalf it is an "evil fortune". The next description is of a "dark figure streaming with fire" racing towards them. At the bridge, Gandalf faces the Balrog which halts and shows two vast wings. It breathes fire from its nostrils and cracks its whip. It dwarfs Gandalf before its red sword fights with Gandalf's white. Then Gandalf's staff strikes the bridge so that it cracks and the Balrog crashes into the chasm. As he does so, the thongs of the whip whisk Gandalf with him into the abyss.

The book is exciting enough, so how is one to make it more so in the cinema? The film of Lord of the Rings takes what visual clues it can to make a creature of darkness and of flame [ Film Still (FS) 2.1 – a gallery of film stills relevant to this book is to be found on www.timcawkwell.co.uk ] – but adds a head with a mouth of fire, legs and arms wreathed in smoke (not in Tolki 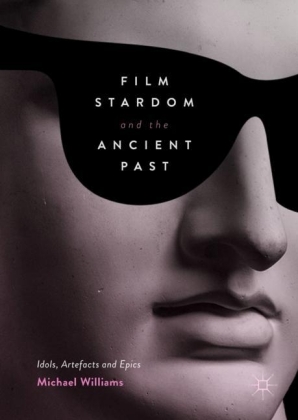 Film Stardom and the Ancient Past
Williams, Michael
85,59 € 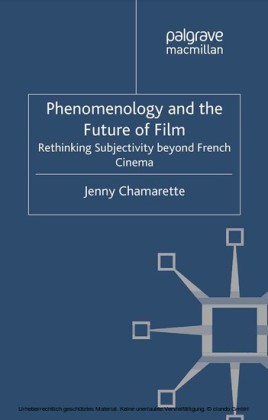 Phenomenology and the Future of Film
Chamarette, Jenny
69,54 € 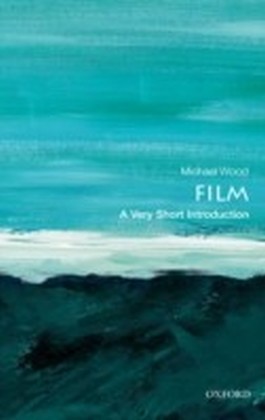 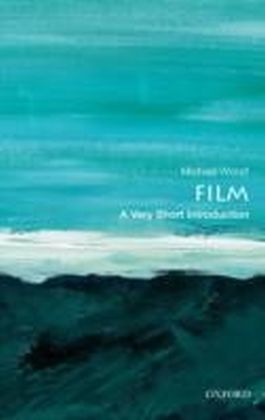 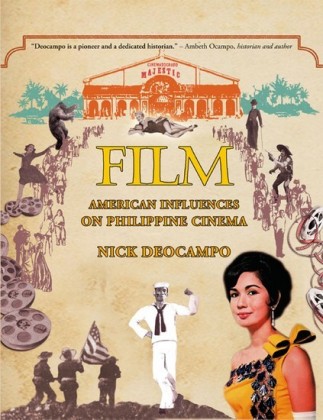 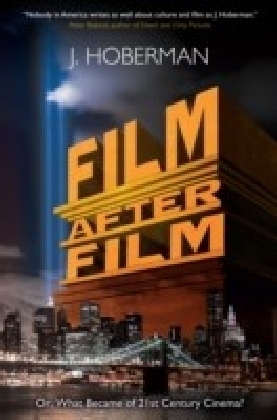