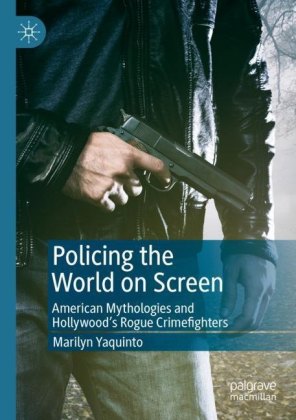 Policing the World on Screen

This book analyzes Hollywood storytelling that features an American crimefighter-whether cop, detective, or agent-who must safeguard society and the nation by any means necessary. That often means going 'rogue' and breaking the rules, even deploying ugly violence, but excused as self-defense or to serve the greater good. This ends-justifies-means approach dates back to gunfighters taming the western frontier to urban cowboy cops battling urban savagery-first personified by 'Dirty' Harry Callahan-and later dispatched in global interventions to vanquish threats to national security. America as the world's 'policeman often means controlling the Other at home and abroad, which also extends American hegemony from the Cold War through the War on Terror. This book also examines pioneering portrayals by males of color and female crimefighters to embody such a social or national defender, which are frustrated by their existence as threats the white knight exists to defeat.
Marilyn Yaquinto was an interdisciplinary professor at Truman State University and former journalist who shares in the Los Angeles Times' Pulitzer Prize for coverage of the 1992 riots. She is also author of Pump 'Em Full of Lead: A Look at Gangsters on Film and co-editor of books about race in media. 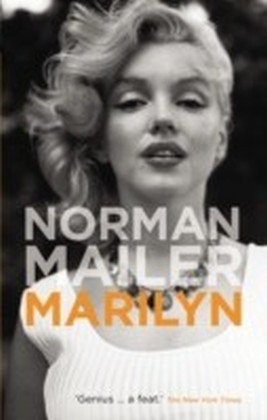 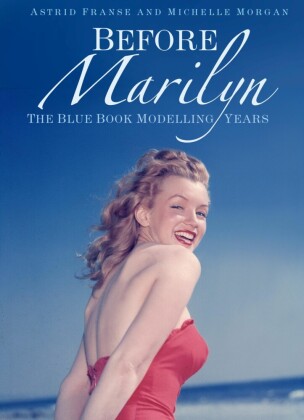 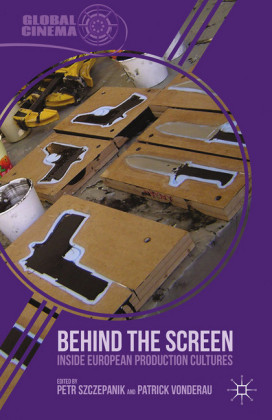 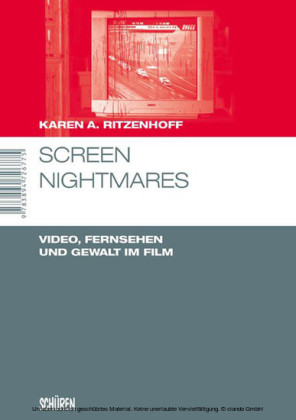 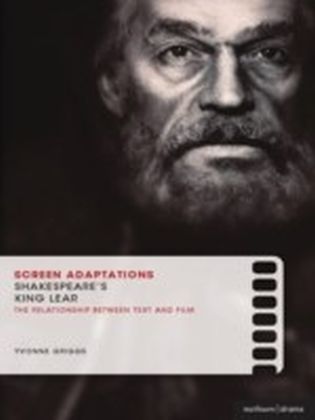 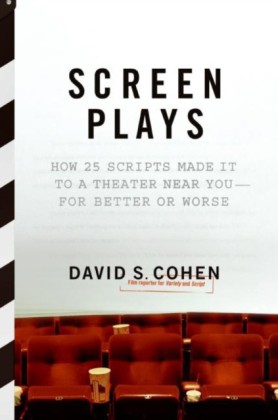