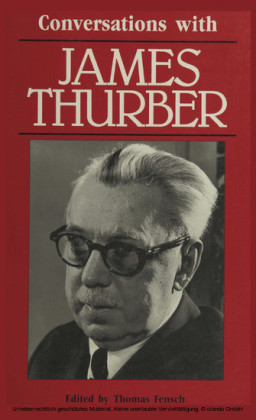 In 'Conversation with James Thurber,' this remarkable man, who has been called America's twentieth-century Mark Twain, and who was one of the great talkers of his time expresses his opinions on just about everything and recounts stories and anecdotes about his life which provided the basis for much of his humor and his writing. Articles in this collection are all the public interviews Thurber gave during his lifetime, in chronological order. In this collection we can visualize the Thurber men, the Thurber women, his dogs, his wit, imagination and wordplay, his blindness, his years at 'The New Yorker' magazine and his own unique perceptions of the world.

"Comedy is his chosen field," Malcolm Cowley wrote of James Thurber, but while Thurber's range of effects is deliberately limited, within that range nobody writes better than he does, that is, more clearly and flexibly, with a deeper feeling for the genius of language and the value of words. Cowley, in his essay "Lions and Lemmings, Toads and Tigers" in Thurber: A Collection of Critical Essays, continued, "He prefers the familiar words that would be used in conversation without a self-conscious pause. His art consists in arranging them so that they give the impression of standing cleanly and separately on the page, each in its place like stones in a well-built wall."

Thurber, who may well stand unchallenged as America's twentieth-century Mark Twain-in 1958 he became the first American since Twain to be invited to join the editors of Punch during their weekly luncheon-established himself as a writer and cartoonist after joining the New Yorker staff in 1927. Charles S. Holmes wrote, in The Clocks of Columbus: The Literary Career of James Thurber, his "creative talent flowered in the years after he joined the magazine." Is Sex Necessary? (1929), The Owl in the Attic (1931), The Seal in the Bedroom (1932), My Life and Hard Times (1933), and The Middle-Aged Man on the Flying Trapeze (1935) established him as a writer and cartoonist of rare originality. Here were the subjects, characters, and themes which identified his work up to the period of his blindness: the domestic scene and the trivia which somehow explode into major conflicts; the timid day-dreamy men and the aggressive practical women; the view of marriage as a state of undeclared war; the celebration of the natural, the individual, the eccentric as against conventions, formulas, and systems of all kinds; and above all, the constant and surprising interplay of reality and fantasy."

In the Prospectus for the first issue of the New Yorker, founder and editor Harold Ross promised that his new magazine would be a model of sophistication-it would not, he declared, be written and edited for "the little old lady in Dubuque." Then, however, James Thurber joined the staff as Managing Editor, quickly working his way downward to staff writer, hailing from Columbus, Ohio. Literally only hundreds of miles apart, Thurber's Columbus and Ross's Dubuque were figuratively identical. Thurber joined Ross, the relatively unschooled journalist from the Rocky Mountains, E. B. White, and others to craft the New Yorker into the sophisticated magazine Ross envisioned. No wonder they seemed surprised that it succeeded.

Thurber had moved from his provincial hometown to the urbane world of the New Yorker, but his idyllic world of Columbus never left him. "I am never very far away from Ohio in my thoughts and ... the clocks that strike in my dreams are always the clocks of Columbus," Thurber acknowledged in an oft-quoted line from his speech/ essay "Thurber on Humor," given when the Ohioana Library Association awarded him the Sesquicentennial Medal in 1953. Thurber returned to Ohio again and again for inspiration and to mine material, especially for The Thurber Album (1952), the wry portrait of his real (and mythical) family life in Columbus.

"Confusion, chaos, eccentricity-these are the qualities Thurber discovers and delights in as he looks back at the world of his boy-hood." Holmes, cited above, wrote in "Reality Twisted to the Right: My Life and Hard Times " in Thurber: A Collection of Critical Essays, "and in telling the story of those early days he consistently reshapes reality, stylizes and fictionalizes it, to bring it closer to the world of fantasy. Long before he put any of it down on paper, he was thinking about it, working it over in his memory and imagination, shaping it into anecdotes for the 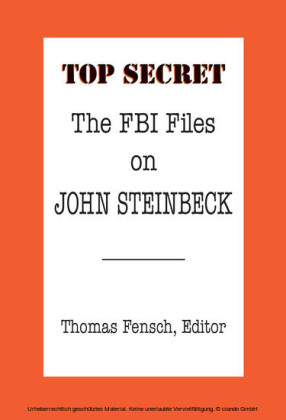 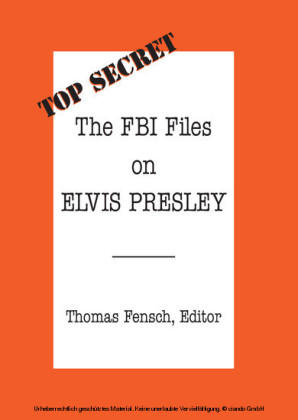 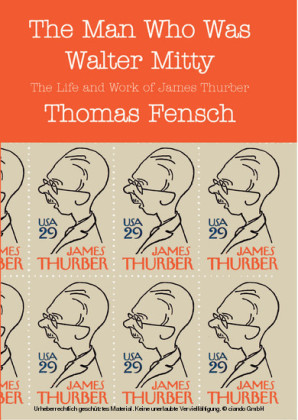 The Man Who Was Walter Mitty
Fensch, Thomas
9,49 € 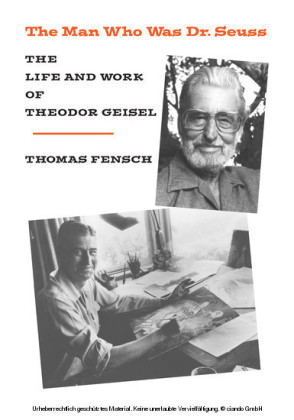 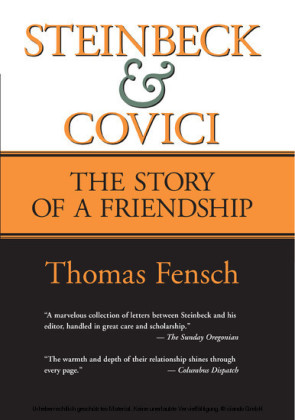 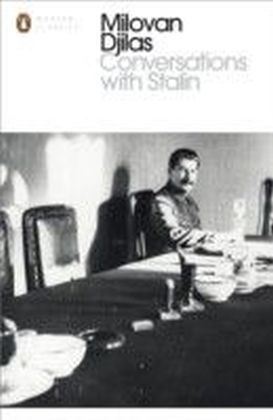