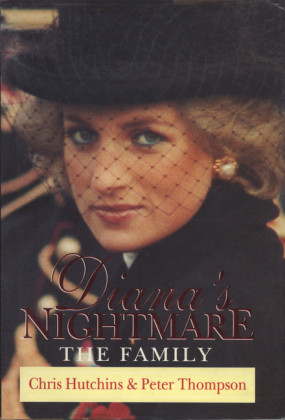 Diana's Nightmare: THE FAMILY By Chris Hutchins and Peter Thompson Even before Lady Diana Spencer married into the most revered family on earth, she had her suspicions that the kith and kin of Prince Charles were not all they seemed-to-be. No sooner had she become the Princess of Wales and moved into Kensington Palace than her fears were confirmed: the House of Windsor constituted a flawed dynasty. Diana's Nightmare reveals the previously untold secrets Diana discovered about her royal relatives. This book exposes how intensely Charles and Camilla Parker Bowles contrived to exclude her, it reveals the Queen was angry and bitter at her family's indiscretions, how the Queen Mother's indifference was matched only by Prince Philip's blind range over Diana's determination to find her own path, what really went on between the Duke and Duchess of York and how Prince Edward witnessed Diana's tantrums at Balmoral . . . Diana's own secret life. And much much more . . .

LAUGHING in the rain, a soaking wet Diana, Princess of Wales, sheltered from a downpour at her sons' school sports day as a new star took her place in the royal firmament. Though she had no wish to usurp Diana's place, the Honourable Serena Alleyne Stanhope found herself being presented to the public from the balcony of Buckingham Palace as very much one of the Family. Her presence between the Queen and the Queen Mother in the traditional line-up after Trooping the Colour on Saturday, 12 June, 1993, owed as much to the plummeting ratings of the House of Windsor as to her engagement to Her Majesty's nephew, Viscount Linley.

The Windsors had run decidedly short on glamour following Diana's acrimonious separation from Prince Charles the previous December and the earlier exodus of Sarah, Duchess of York, in a flurry of scandal. Considering the voices noisily raised against her family, the Queen needed every vote-catcher she could muster. Like the seasoned campaigner she was, she had eagerly seized upon the forthcoming union of the Armani public relations girl and Princess Margaret's carpenter son to win a few popularity points.

In themselves, the couple presented a paradox typical of Britain's contradictory class system. For one was the daughter of a viscount, though still a commoner, and the other, though the son of a commoner, was a viscount who stood twelfth in line to the throne. Only the Windsors, however, rated as real royals and their position was threatened as never before.

Serena, a twenty-two-year-old ash blonde, might not have possessed Diana's magnetic attraction for the cam-eras which were recording the occasion, nor Sarah's extrovert charm which had enlivened proceedings in the past, but she symbolized a positive start in a new direction. The young heiress was a welcome addition to royal ranks and she accepted the compliment as modestly as she could. Noted for her sweet, friendly nature and her preference for casual dressing, it was just possible that the aptly named newcomer might bring a touch of serenity to Europe's most troubled royal household. Newly slim and neat in a navy designer suit, she looked up from under the broad brim of a straw hat swathed in matching blue material. 'Half a duvet,' someone had unkindly called the generous trimming.

Overhead in the leaden skies, RAF jets zoomed past in a salute to their sovereign on the official date of her sixty-seventh birthday. In one of them was Sarah Kennedy, who was broadcasting live to listeners of the BBC's Radio Two. 'It's like that quote from Gilbert & Sullivan, "Everybody's somebody when nobody is anybody,"' opined Ms Kennedy, a self-confessed republican, after her jet had landed. 'The royals have lost the mystique and they'll never get it back. I don't want to get rid of them, although at times I wanted that balcony to disintegrate.'

David Linley stood just behind his bride-to-be, smiling wryly at the events which had suddenly propelled him to the forefront of royal life. His days as one of the country's most highly eligible young men might be numbered, but he could be proud of the fact that he was fulfilling a role which had cruelly eluded his princely cousins. Among the Queen's children, only Princess Anne, who had remarried after her divorce, had managed to restore order to her private life and, although she had chosen to spend this gloomy day elsewhere, the Queen knew she could count on her total support. Her three sons were an entirely different story. Not one had managed to find a wife suited to the peculiarities of royal life.

Although the Windsors' right to rule is enshrined in an Act of Parliament, the law could be changed to alter the line of succession. Twice in its history, Parliament has removed monarchs who have displeased it, one of them ending his rei 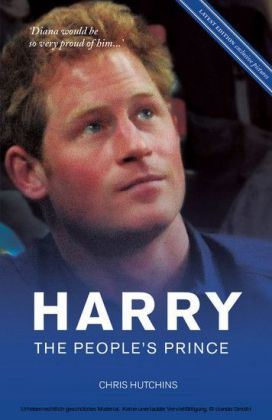 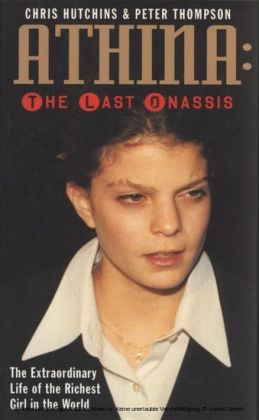 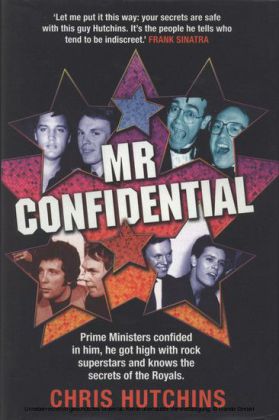 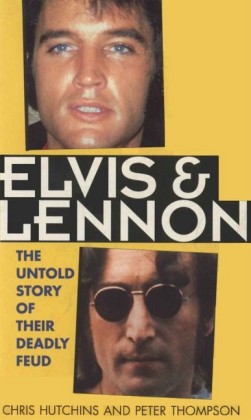 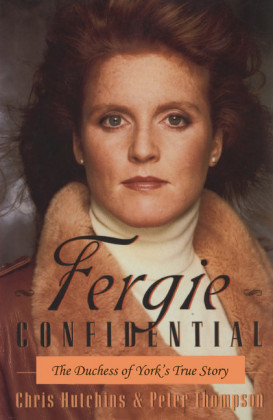 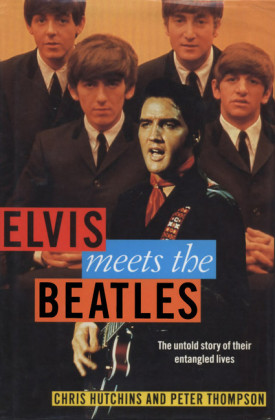