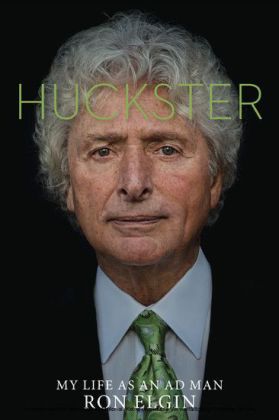 Huckster: My Life as an Ad Man is a humorous account of Ron Elgin's forty-year career in the intensely challenging, extraordinarily competitive, and sometimes insanely whacky advertising agency business. Rather than write a 'How to' book about advertising, Ron decided to share the hilarious tale of how he co-founded one of the most successful advertising agencies in the Pacific Northwest -- ElginSyferd -- and perhaps in the process teach readers a thing about advertising, business and life. Whether it's reading about employees who start bleeding profusely during presentations, trips to the U.S.S.R. that almost ended with Ron being sent to a gulag, a prospective client who decides to breastfeed her infant during the agency's presentation, an employee Christmas party gone wrong, too many martinis at a business lunch, or making some of the most incredible deals in advertising history, your view of the advertising world will never be the same. Join Ron as he shares his delightfully entertaining story of going from barely graduating from high school, gas pump jockey, railroad mud hopper, college grad, Army officer during the Viet Nam war to co-founder of an agency that grew to a quarter billion dollars in billings with clients such as Energy Star (DOE), Holland America Line, McDonald's, Jansport, Ste. Michelle Wine Estates, and Nordstrom. Ron's philosophy of hiring people better than himself and his strong belief that the harder your work the luckier you get put his agency in the national limelight. His four decades of business successes, failures , and experiences will instruct, educate, inform, and keep you laughing for hours.

Just when everything in my life couldn't have been more perfect, Uncle Sam told me how much he loved me by sending a fucking draft notice. It was 1965, the war in Viet Nam was going strong, and the United States Army said it wasn't indifferent to me.

I reluctantly reported to the Army Induction Center in a state of semi-disbelief. There I was, standing in line with a dozen guys, half of whom seemed gung-ho and eager to go shoot someone while the rest of us looked ready to cry.

This big guy, a sergeant I learned, had us line up and then yelled, "Drop your pants, bend over, and spread them!" Obeying his order while looking skyward, I whispered, "Why me, Lord? Why me?" The Lord didn't answer, but the sergeant did. "Okay, pull 'em up and get your asses into the next room!"

As far as I could tell, everyone, even the lamest of us, passed his physical exam. When it was my turn to report my success to the sergeant at the desk, he took my paperwork and said, "So you're a college grad, huh? Do you know about the College Op Program?"

"Sir, I know nothing about nothing when it comes to the Army."

"Don't you dare call me 'sir' again, you fucking ignoramus! I'm not an officer; I work for a living! Now, the College Op Program means if you can make it through ten ball-busting months of Basic Training, Advanced Infantry Training (AIT), and Officer Candidate School (OCS), you get commissioned and proudly get to serve your country for two more years as an officer."

"I'm sorry; I don't understand. Even if officers don't work, the draft is only two years. That program is almost three. What's the advantage in that?"

"Simple. Nowadays everyone's going to Viet Nam. As a regular two-year draftee, you'll probably go immediately to the front line as a rifleman. Probably get killed right off. But if you make it through all the training, you'll become an officer. Officers just sit around over there in their tents jacking off."

"Sign me up, Sergeant. I'm positive I could be good at that."

"Smart choice. What's your degree in?" he asked.

He opened the Military Occupation Specialty (MOS) Manual and searched for Advertising. Nope. Shit. I told him to try Journalism. Damn! Ten minutes earlier, I was considering becoming a draft dodger, and now I was panicking because they wouldn't let me in the tent!

"This is your lucky day, son. The MOS is right there. You're on your way to becoming an officer in the United States Army!"

It may have been a lucky day, but it was a shitty next few weeks. Lee was devastated. He even called his close friend, Senator Henry "Scoop" Jackson, to ask whether he could use his influence to declare my job used as a deferment. Scoop thanked Lee for the best laugh he'd had in ages. Lee shook my hand and said that if I lived through the war, my job would be there waiting for me. I'm sure he thought the tears in my eyes were out of gratitude. I was actually reacting to the first part.

The part that really made me tear-up on several occasions over the following days was the thought of maybe never again seeing Bonnie Kay Visintainer. I had been dating Beautiful Bonnie for several months, and I was beginning to believe I was in love. I never felt that more strongly than when she kissed me farewell at the airport when I boarded the plane for Fort Dix, New Jersey.

Both the Basic Training at Fort Dix and Advanced Infantry Training at Fort Rucker in Anniston, Alabama were pretty stupid. So were most of my classmates. Together, we learned to run, jump, roll in the dirt, shoot guns, live in tents, and tolerate shitty food. Remarkably, a few guys couldn't even make it through Basic, let alone AIT. As t 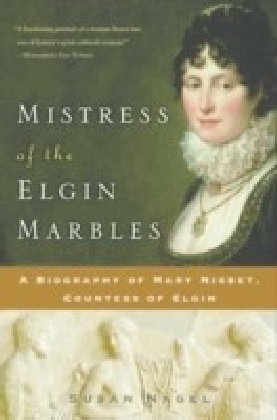 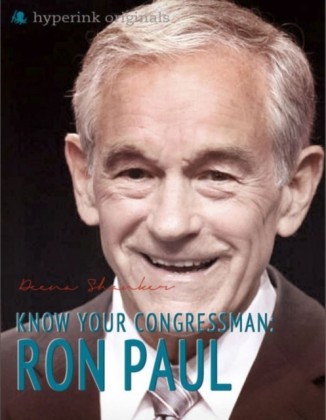 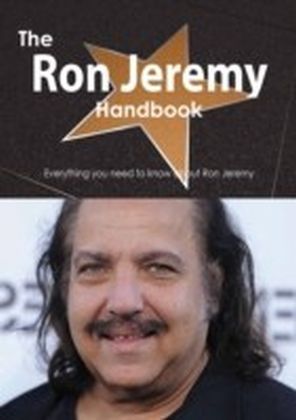 Ron Jeremy Handbook - Everything you need to know about Ron Jeremy
Smith, Emily
18,19 € 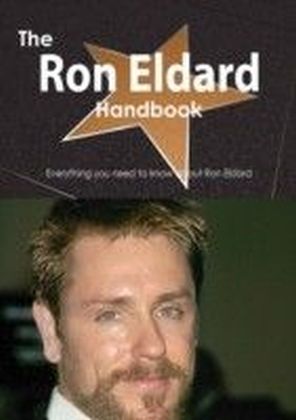 Ron Eldard Handbook - Everything you need to know about Ron Eldard
Smith, Emily
15,39 € 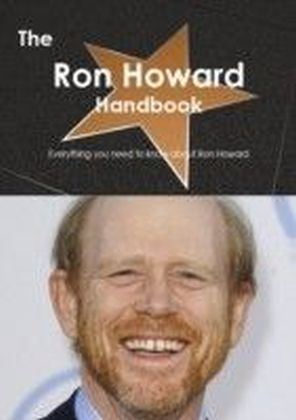 Ron Howard Handbook - Everything you need to know about Ron Howard
Smith, Emily
16,69 € 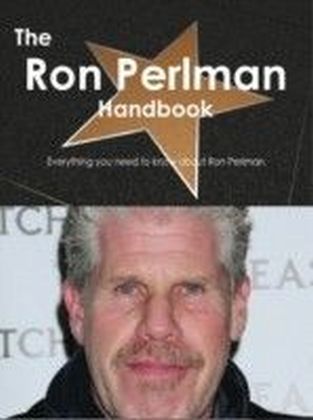 Ron Perlman Handbook - Everything you need to know about Ron Perlman
Smith, Emily
16,69 €