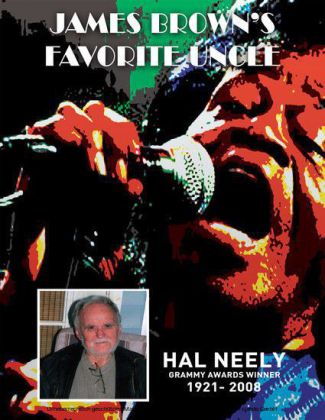 I discovered it! I was sitting on the curb one Saturday morning on the street in the small town of Lyons, Nebraska. I was 10 years old and in the fourth grade. My dad told me before he left for his barbershop that Mr. Bietrick, a tuba player in the Kaiser's army in World War I and now the director of the Lyons High School music program, had something for me. Mr. Bietrick put a brand-new black leather case in my hands. Inside sitting on blue velvet was a shiny new silver Conn 22 trumpet .

"Harold, this is from your mom and dad. Treat it with the same love and care they have for you."

He showed me how to hold it, how to pucker up and blow. It was my very first trumpet lesson. Donna Sandborn, who lived next door and was a grade ahead of me, came out to sit beside me and Jack Loppnow, my classmate came from across the street, joined us to see what we were doing. I couldn't believe it. My own brand-new trumpet! I took it out of the case and was able to play a few notes .

The Neelys were a musical family. My dad was always whistling. Mother sang in the church choir. Howard, six years older, played clarinet and my brother Sam alto horn and later French horn in the school band and orchestra. I had been trying to play Sam's alto horn (same type of mouth piece as a trumpet but slightly larger) .

Lyons High, a Class C school, always had an award-winning band. The Lyons town band was one of the best town bands in the state and in the summer played Sunday night concerts in the beautiful Lyons Park band shell. Wednesday nights the stores were open, and Mr. Munson, the town marshal, rolled out the band shell onto Main Street, and we played a concert. As I said, Lyons, Nebraska, was a good music and football town .

Lyons had a proud musical heritage which started with Boyd Sentner, clarinetist of world repute at the turn of the century. In the 1930s Lyons High School graduates Stan Fritz, trombone, and Harry Turene, clarinet, carried on the tradition playing with the Schnicklefritz comedy band. They broke off and formed their own Corn Cobblers Band which was for many years featured in the famous Jack Dempsey Saloon in the Brill Building on Manhattan's Broadway. The Brill Building housed, then and today, more music people and firms than any other building in the world. I had my New York office there for several years in the 1970s. In 1941 through 1946 Hal Neely's Band of the Stars carried on in the big band tradition by playing Hollywood film star parties, the Beverly Hills Hotel, Bel-Air Hotel, beach clubs, and other southern Californian special functions. But that's getting ahead of my story .

In 1938 I formed my first 10-piece band with all Lyons kids in the summer before my junior year in high school. We started playing local area school dances, small country dance halls, grange halls. Wherever, whenever and whatever for a few dollars if or when we could. We spent it on gas, eats, and old standard big dance band music orchestrations I ordered out of Omaha. I was the leader, Hal and Art Anderson, trumpets; Jack Loppnow, trombone; Dick Shumway, Keith Payne, Helen Jean Stiles, saxophone; Mary Belle Stone, piano and violin; and Bob Sentner, bass .

Lyons had two piano teachers. Mrs. Moseman was a friend of my mother's and tried to teach me - for free - the rudiments of piano. It was a good foundation for my later musical skills .

Mr. Kenneth Pace, Lyons High School musical director, encouraged us. We did not have a piano at our house, so we practiced when and where we could - school, the Lyons City Hall, in decent weather in Lyons Park band shell or in the American Legion's dance hall. The whole town helped us. We had a ball and developed quite a kid following where ever we played. All of us were in the class of 1939, except from time 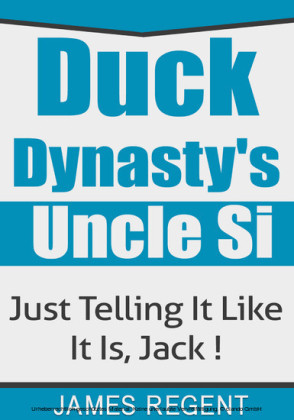 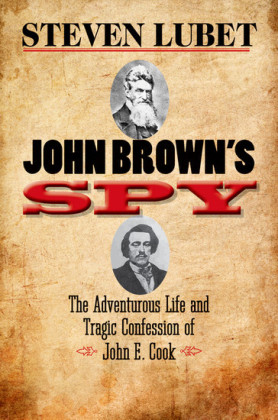 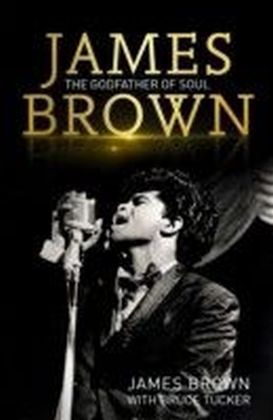 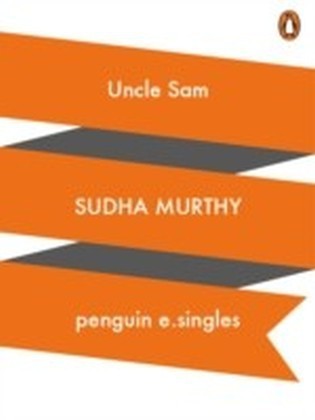 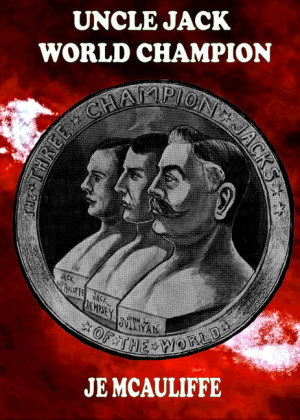 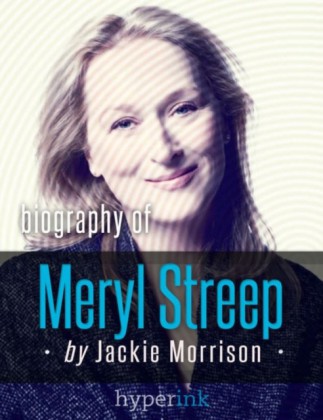