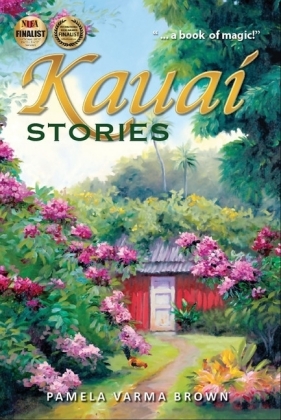 Catch the spirit of Kauai in this collection of more than 50 touching, inspiring and humorous personal stories that paint a picture of life on the Garden Island. Dance hula with women who are keeping this ancient art alive. Make salt the traditional way Hawaiians have been making salt for centuries. Discover the aloha spirit of Kauai's people through their stories of growing up island-style, living in multi-cultural sugar plantation 'camps,' going barefoot until high school and making toys of whatever was on hand, like Frisbees from car-flattened, sun-dried toads. Smile at humorous tales of acceptance and affection for members of the island's wild chicken population. Get to know patriotic Japanese American soldiers born on Kauai as they fight for the United States in World War II against Japan, the country of their parents' birth. Journey with Kauai people who have sailed thousands of miles across oceans in a voyaging canoe, navigating only by the stars, moon, sun and waves as their ancestors did when they discovered Hawaii more than 1,500 years ago. Feel the ocean spray as Kauai residents share their love of surfing, canoe paddling and strolling along secluded sandy beaches, often making the only footsteps in the sand.

Kauai is a small island located in the middle of the Pacific Ocean, home to 65,000 people. Nearly 2,500 miles from the continental United States to the east, and almost 4,000 miles from Japan to the west, Kauai people tend to be independent, courageous and determined. They are also some of the kindest and most generous people on the planet.

Life on the Garden Island is relaxed, with a small-town friendliness everywhere you go. A visit to the grocery store often turns into an encounter with acquaintances, and with more than 1 million visitors to the island annually, there are always opportunities to make new friends.

Kauai is aptly nicknamed The Garden Island for its exquisite beauty, and is a jewel among gems, the smallest of the four most populated Hawaiian islands. Kauai is also the oldest of all the Hawaiian islands, birthed 5 million years ago by volcano. Molten lava, cooled for centuries after volcanoes extinguished, has been ground to bits by ocean waves and time, forming about 50 miles of white sand beaches that ring the island. Eons of weathering have carved Kauai's mountainous regions into steep ridges and deep, lush valleys.

Though the Garden Island's beauty is unsurpassed, it's the people of Kauai who make the island one of the most special places in the world.

Dramatic peaks on the Napali Coast are evidence of millions of years of erosion. (Photo by Pamela Varma Brown)

In its earliest forms, the hula was performed only by men, attired in leaves of ti plants or nothing at all, in a powerful, almost primal dance. Over time, women joined in and the dance was transformed into performances for pleasure.

In the 1820s, hula was almost lost entirely, when missionaries who arrived in Hawaii pushed heavily for the cultural dance to be prohibited. Hula was banned, deemed by at least one missionary society as a "public evil."

Under Hawaii's last king, David Kalakaua, hula began re-emerging in the 1870s. Known as "The Merrie Monarch" for his love of song, dance and parties, Kalakaua is the namesake for the world's most prestigious hula celebration, the Merrie Monarch Festival, that takes place annually on Hawaii Island.

Today, two forms of hula are performed by both men and women: kahiko (ancient) , in which dancers are attired in ti leaf skirts or natural fabrics, lei around their heads, fern bracelets around their wrists and ankles; and auana, meaning to wander or drift, a beautiful, flowing modern hula often set to contemporary music in which males wear long-sleeved blouses tucked into trousers and women wear long graceful dresses.

Leinaala's dark eyes shine brightly as she speaks enthusiastically and joyfully about hula, laughing heartily and often, hands intuitively forming hula movements as she illustrates stories. She shares her journey to becoming a kumu, hula history on Kauai and the responsibility of keeping Hawaii's traditional dance alive.

Hula is my passion. When I dance, I feel humbled but filled with pride. We are fortunate to be able to dance the hula because it was lost for so long.

I studied hula growing up on Kauai and that was my foundation, but when I went t 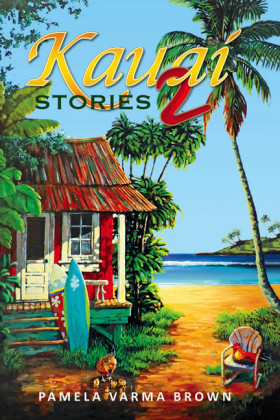 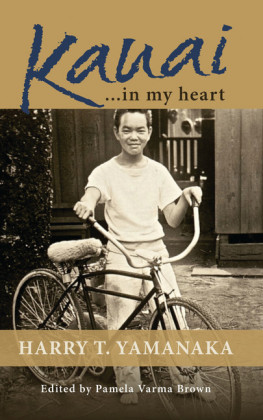 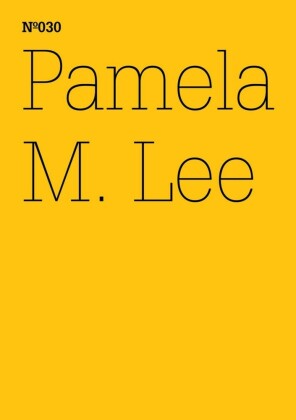 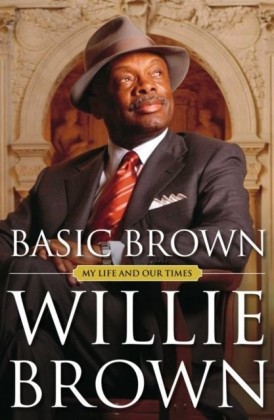 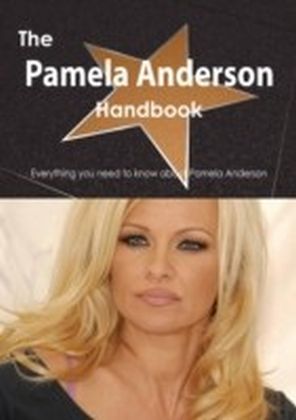 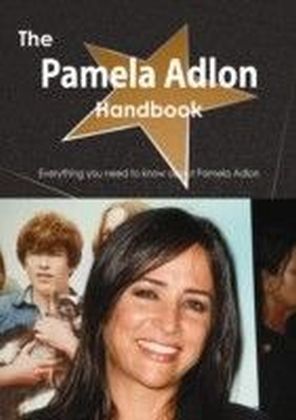 Pamela Adlon Handbook - Everything you need to know about Pamela Adlon
Smith, Emily
16,79 €