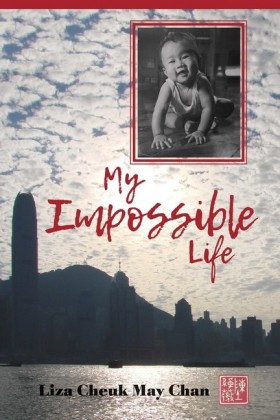 This is the author's 'impossible' story, from her birth in the burgeoning, post-World War II British Crown Colony affectionately dubbed 'Pearl of the Orient,' to waking up a paraplegic from a non-elective spinal cord surgery fifty years on, and the kaleidoscope of trials and tribulations, and the cornucopia of travails and triumphs, in the interim decades and beyond.

L ina returned to her job in Hong Kong two days after Mom was laid to rest on July 29 th at our "Chan Family Estate" in Heavenly Rest Cemetery. Vivian stayed with Dad for another couple of months before returning to her husband, Ted Fenna, in Hong Kong. Dad literally burst out in tears from time to time as he moped around the house, doing daily chores that he used to share with Mom. I took a total of two precious days off: one for Mom's funeral, and the following day when I was so exhausted that I could not even get out of bed. Otherwise, I was back to the grind that was my job. Everyone and everything seemed to resume the established routine. Yet, with the close of the "Mom dynasty," I could feel a shift, a tectonic shift no less.

For a few months after Mom's passing, I felt adrift. I was emotionally sauntering aimlessly as if lost at sea, missing inter alia the deft steering, solid anchoring and secure shelter that Mom provided, those same attributes that I used to think were hallmarks of her being overbearing and micromanaging. Dad, Vivian and I returned to the Chan Family Estate frequently in those first months to commune with Mom, to find solace. Bev made the sly remark, dripping with her blend of disdain and annoyance, that I was seeing Mom-and she was hearing about Mom-now that she was dead, even more often than when she was alive. I was offended and felt brutalized by that statement; however, as on so many other vexing occasions and as with so many other hurtful statements, I did not challenge her. I was, in a way, brainwashed; in truth, I was emotionally numb-I had to be in order to carry on.

Little did I realize that a revolution, no less, was brewing inside since Mom's passing. In between the ever present and pressing deadlines at work, I felt a constant and increasingly urgent call for me to return to Hong Kong. That was a very unusual and unsettling feeling. After all, I had not returned-and did not want to return-to Hong Kong often since I left in August of 1972 to attend college in New York City. It seemed that each of the few times I went back to Hong Kong, some "mysterious force" would wreak havoc in my life after I returned to the United States. With the passage of the interim decades, I believe I had finally gained insight to solving that "mystery." Meanwhile, there and then in the late summer of 2003, all I was thinking of was the loss of Mom to colon cancer. Along with that thought, I simply could not afford to lose my Down syndrome younger sister, Lilian, to breast cancer without seeing her and letting her see me again. When I recalled how I had somehow managed not to see her for twenty-five long years, I shuddered and wept in my heart.

The last time I visited Lilian was when I returned to Hong Kong for a month in the summer of 1978 to spend some time with Dad as he was recovering from surgery for kidney cancer. How did twenty-five years go by without my looking in on my beloved sister? Quickly and all too easily; when something was too painful to experience, we would find a way to postpone, avoid, overlook, or forget.

When Lilian was born, I was only 3-1/2 years old-too young to remember much of the very first years of her life or understand that she was born with severe Down syndrome. My earliest memory of Lilian was that she was a sweet sister and cute baby, and I loved her to pieces; but she was a very "difficult" child. She could not talk; she would grunt and scream loudly and throw tantrums. She had incredible physical strength, and thus was very difficult to restrain or discipline. I vaguely recalled Mom's telling me and Lina about Lilian's illness-that she was "retarded"-and that even Dr. Chau, o 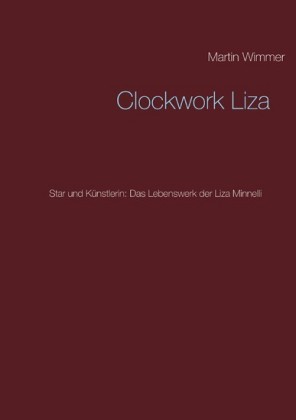 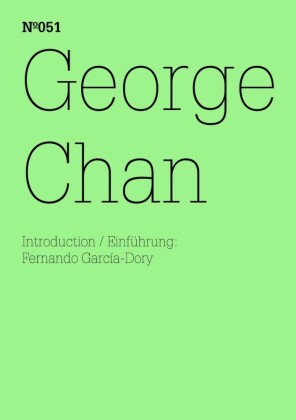 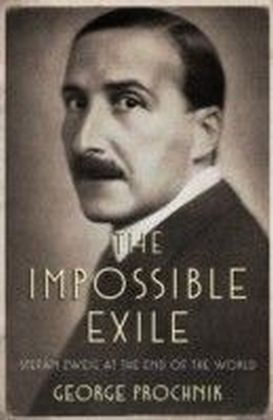 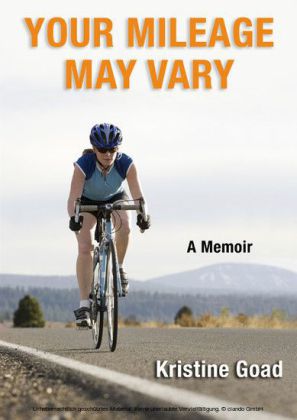 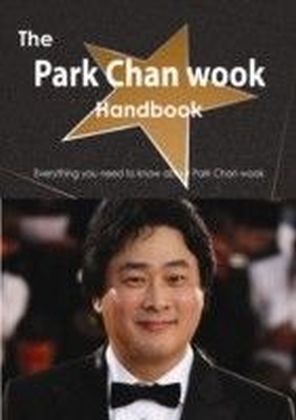 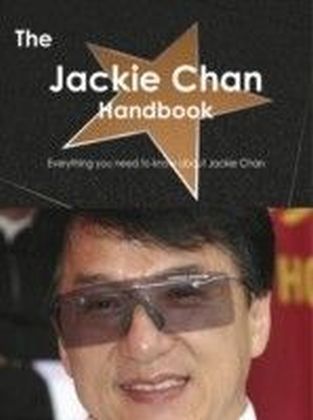 Jackie Chan Handbook - Everything you need to know about Jackie Chan
Smith, Emily
16,69 €