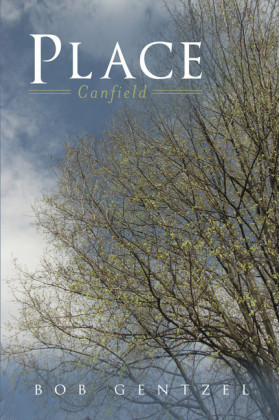 This is a tale of growing up in Canfield, Ohio during the 1950's and 60's. While the story follows me, the tale isn't about me. I wasn't special--just one more baby boomer kid. My memories, the thoughts and feelings of each day, my twists and turns through those years were ordinary--common to countless others of that generation. Rather, the tale is about the place that surrounded, that pushed and pulled at kids like me, and the tugs within us that created the experience of growing in that time and place. And along the way, within the daily commonplace, something remarkable took form.

Each of us enters the world with his own landscape. And from our earliest days onward, we dwell in those lands.

Look into a child's eyes. The contours of that young landscape are veiled and hazy. No roads or passageways yet exist. In fragile first light, the lands stretch outward. But the ways are unknown and uncharted. In the dawning, vague contours and dim paths may begin to emerge.

The railroad track came in from the north. It emerged from far woods and cut across stubble cornfield, carried along on a slight fill. Dried brush, a tangle of bushes and spent leaves lined its progression, dividing railroad from the expanse of the field. Veiled in the low brush, the single track reached southward, angling toward a grade crossing at Herbert Road. Weathered poles rose from the bushes at intervals along the line. The poles were strung with a few thin wires which drooped, and rose, then sagged again to the cadence of the poles.

As we neared the faded crossbuck, Mom slowed our '51 Dodge, and we bumped up onto the track. From the back seat I peered north. A low, gray sky dulled my view-no trains. The rails were worn, ties and joints pounded down, ballast uneven-light slag strewn on blackened cinders, heaped here and there. Ends of a few discarded crossties poked through dry weeds lining the track. Our rear tires thumped against the rails, and we cleared the crossing.

I quick turned and glanced the other direction-no trains there either. The railroad continued southward across another field of beige corn stubble and open earth, gradually curving away into a stand of darkened trees, a gentle rise in the woods, and out of sight. A mile beyond the bend the railroad would emerge again from the woods, cross US Route 224 and enter the town of Canfield.

In 7th grade Ohio History we learned a glacier had pushed through town during the Ice Age. The sheet of ice had plowed down from Canada, flattening hills and filling the valleys like a giant road grader. It stopped at the terminal moraine somewhere in central Ohio. Our textbook maps told us Canfield was in that transition zone near the end of the glacier's span. So to the north, towards Lake Erie, the fields were straight and flat, while thirty miles to the south the hills of southern Ohio began to rise up.

The land around Canfield flowed in low hills and long, gentle ridges. Small streams and creeks wandered the base of the ridges, carrying moisture from the earth east toward the Mahoning and beyond into the Ohio. The land was smooth and contained. From the top of a ridge you might see out a couple miles across fields and farm, or over broad stretches of full woods and treetops to the next ridge, but that was as far as it went. There were no canyons or wide river valleys, no great vistas stretching to hazy horizons or high peaks looming in the distance. The far ridges hinted at something beyond, but never quite opened to it.

Scattered houses dotted the ridges and hills. The old houses, some going back to the early 1900's, were isolated-a quarter acre yard carved against the woods. A gravel driveway led to a square two-story house in need of fresh, white paint. The home sat sheltered behind a pair of Norway spruce trees planted in the front yard when the house was new, the trees now grown too big for the space. Out back, a row of socks, pillowcases and undershirts hung from the clothesline, airing in the breeze. Nearby, a small vegetable garden took in the sun. The good soil always produced a yard of strong green grass and more ripe tomatoes than you could keep up with.

Much of Canfield was farm country. Family farms and barns, open pastures and fields broke the woodlands. Corn, hay and dairy cattle predominated. Each open field was preceded by an ample farmhouse, a massive barn, several sheds, corn cribs and out buildings clustered nearby. Always a round silo rose up to v 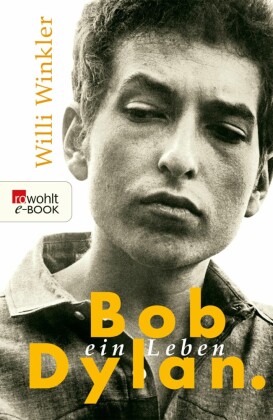 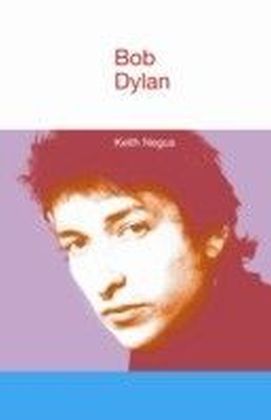 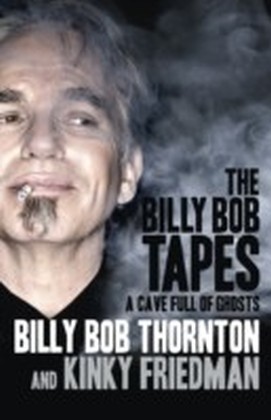 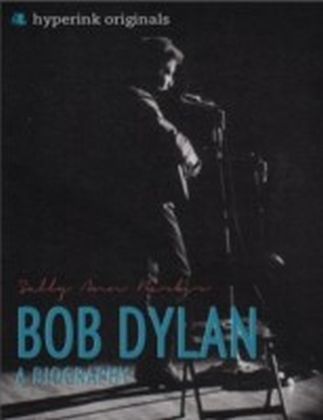 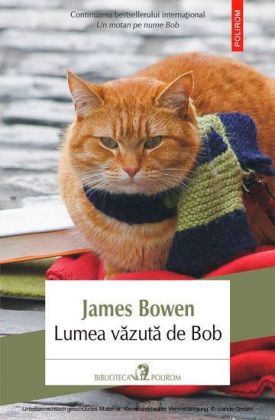 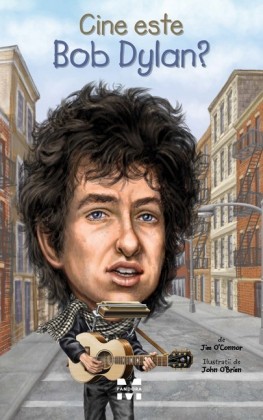