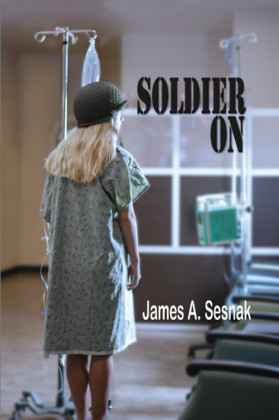 I first met Kath in a Psych-Ward where we both worked as nurses. Little did I know the adventure we had inadvertently embarked upon would last for over thirty years. I learned how her past affected her presence but I had no idea that her ultimate future would be a fatal date with cancer. As a critical care nurse, my professional experience in healthcare frequently offered me me unwanted insight into the quality of the medical care that she received. She learned how to battle the faceless bureaucracy of the entrenched healthcare system and often won but occasionally lost. The unfortunate aspect of being a nurse for forty years was that her end became obvious but it was never spoken out loud. That was hard but saying goodbye without saying it was even harder. The journey changed my life. Reading her story might just change yours.

1 In The Beginning "I never asked to be born" is a refrain often heard by disciplining parents from their frustrated children, but Kath considered that statement to be fundamentally flawed. She believed all sentient beings are reincarnated with an ethereal spirit that willingly chooses its future life and readily agrees to play its part for the greater cosmic good, being fully aware of the inevitable tragic events the earthly incarnation will endure. But Kath's soul seemed to have last minute second thoughts about the human journey she had volunteered for. Kath remained in utero for several days past her due date before her forty-one-year-old father, Robert C Wilson, drove his pregnant wife, Carol, to the hospital through the frozen, snow-covered streets of Detroit for the birth of their fourth daughter. Barbara Kathleen Wilson embarked upon her new life on December 28, 1951, at 3:40 AM at Providence Hospital in Detroit, Michigan. Kathy Wilson grew up to be her own woman, but many of her personal traits and odd quirks could be traced directly to the genealogical linage of a family tree that produced a true cast of characters that shaped her life. Grandpa Frank Rosebaum came from a long line of Freemasons. He became a Lewis by the age of sixteen and rose to the thirty-third degree, the highest level possible in that mystical organization, just as his father had done before him. He received an engineering degree from the University of Detroit, but how the son of a working-class Belgian immigrant managed to fund his education remained a family mystery. His wife, Lucy, had little formal education but remained active in the local Lutheran church. They met at a dance in the social hall and soon married. Lucy and Frank shared a deep spiritual connection and remained life-long Lutherans, but Frank continued to partake in the Masonic rituals and their secret handshakes. The Freemasons played a large part in Frank's life, and he used his connections to land a lucrative engineering job at the newly built Ford plant in suburban Detroit. Kath's mother, Carol, was born to Lucy and Frank on Christmas Day 1912, the year the Titanic sank. Viola De LaPlace, Kath's paternal grand-mother, laid claim to the Daughters of the American Revolution. Viola's father, John, afforded her a comfortable middle-class life, but his strong-willed Christian Science wife, Anna, clearly wore the pants in the family. John had a penchant for the occasional poker game, and Anna was not pleased when he lost his paycheck at a late-night game. That unfortunate loss ultimately led Kath's paternal Grandpa, Ernie Wilson, to meet and marry Viola De LaPlace. Ernie was one of five children born on a farm in Bay City Michigan. He grew up to be a larger than life figure and an over-bearing man. As a youth, Ernie piloted the milk wagon pulled by a horse to Detroit where he negotiated the milk prices and quickly learned the art of the financial transaction. He always managed to get premium prices for the family goods and always flashed his father's money around when he returned. The affluent amenities of the big city and the ability to make money in the bustling metropolis greatly intrigued Grandpa Ernie. When Ernie turned seventeen he ran away from the farm to make a name for himself in the burgeoning city of Detroit, which sat on the verge of an unprecedented economic boom. He went from job to job, smoking cigars and living large, with no visible means of support, but always managed to procure those finer things in life. Grandpa Ernie claimed he spent his evenings playing bridge, which may have been true in his later years as a member of the Detroit Yacht Club. But the local p 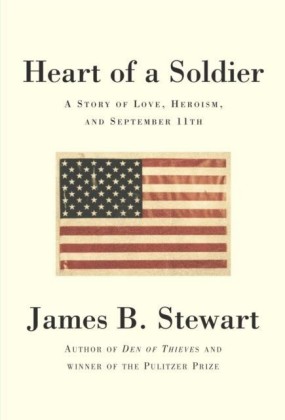 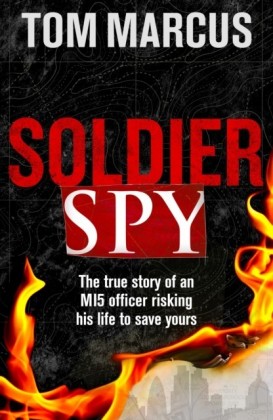 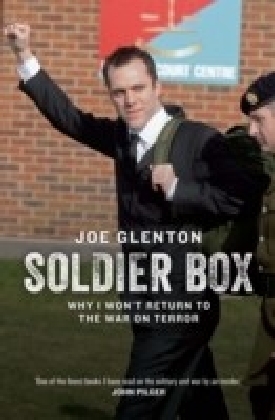 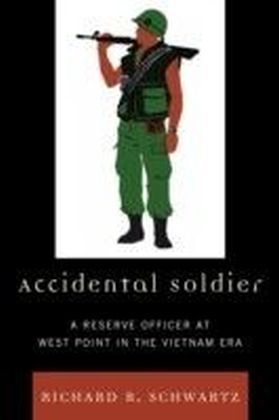 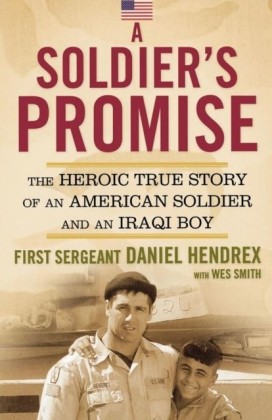 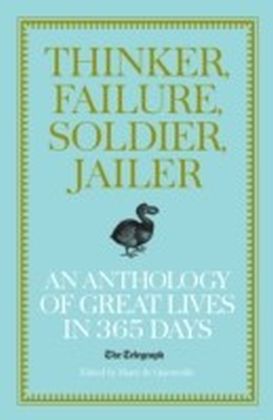