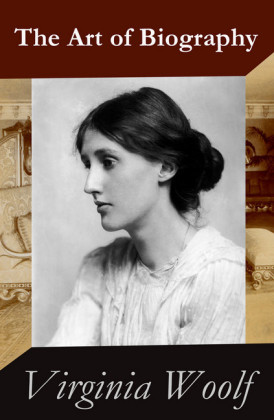 The Art of Biography

This carefully crafted ebook: 'The Art of Biography' is formatted for your eReader with a functional and detailed table of contents. Adeline Virginia Woolf (25 January 1882 - 28 March 1941) was an English writer, and one of the foremost modernists of the twentieth century. During the interwar period, Woolf was a significant figure in London literary society and a central figure in the influential Bloomsbury Group of intellectuals. Her most famous works include the novels Mrs Dalloway (1925), To the Lighthouse (1927) and Orlando (1928), and the book-length essay A Room of One's Own (1929), with its famous dictum, 'A woman must have money and a room of her own if she is to write fiction.' This eBook contains 15 essays on The Art of Biography by Virginia Woolf: The New Biography. A Talk about Memoirs. Sir Walter Raleigh. Sterne. Eliza and Sterne. Horace Walpole. A Friend of Johnson. Fanny Burney's Half-Sister. Money and Love. The Dream. The Fleeting Portrait: 1. Waxworks at the Abbey. The Fleeting Portrait: 2. The Royal Academy. Poe's Helen. Visits to Walt Whitman. Oliver Wendell Holmes.

The Art of Biography

A Talk about Memoirs.

J udith: I wonder-shall I give my bird a real beak or an orange one? Whatever they may say, silks have been ruined by the war. But what are you looking behind the curtain for? Ann: There is no gentleman present? Judith: None, unless you count the oil portrait of Uncle John. Ann: Oh, then, we can talk about the Greeks! There is not a single memoir in the whole of Greek literature. There! You can't contradict me; and so we go on to wonder how the ladies of the race spent the morning when it was wet and the hours between tea and dinner when it was dark. Judith: The mornings never are wet in Athens. Then they don't drink tea. They drink a red sweet stuff out of glasses, and eat lumps of Turkish delight with it. Ann: Ah, that explains! A dry, hot climate, no twilight, wine, and blue sky. In England the atmosphere is naturally aqueous, and as if there weren't enough outside, we drench ourselves with tea and coffee at least four times a day. It's atmosphere that makes English literature unlike any other-clouds, sunsets, fogs, exhalations, miasmas. And I believe that the element of water is supplied chiefly by the memoir writers. Look what great swollen books they are! (She lifts five volumes in her hands, one after another.) Dropsical. Still, there are times-I suppose it's the lack of wine in my blood-when the mere thought of a classic is repulsive. Judith: I agree with you. The classics-oh dear, what was I going to say?-something very wise, I know. But I can't embroider a parrot and talk about Milton in the same breath. Ann: Whereas you could embroider a parrot and talk about Lady Georgiana Peel? Judith: Precisely. Do tell me about Lady Georgiana Peel and the rest. Those are the books I love. Ann: I do more than love them; I reverence them as the parents and begetters of our race. And if I knew Mr. Lytton Strachey, I'd tell him what I think of him for behaving disrespectfully of the great English art of biography. My dear Judith, I had a vision last night of a widow with a taper setting fire to a basketful of memoirs-half a million words-two volumes-stout-blue-with a crest-genealogical trees-family portraits-all complete. 'Art be damned!' I cried, and woke in a frenzy. Judith: Well, I fancy she heard you. But let's begin on Lady Georgiana Peel. Ann: Lady Georgiana Peel was born in the year 1836, and was the daughter of Lord John Russell. The Russells are said to be descended from Thor, the God of Thunder; their more direct ancestor being one Henri de Rozel, who, in the eleventh century- Judith: We'll take their word for it. Ann: Very well. But don't forget it. The Russells are cold in temperament, contradictious by nature. Ahem! Lord and Lady John were resting under an oak tree in Richmond Park when Lord John remarked how pleasant it would be to live in that white house behind the palings for the rest of their lives. No sooner said than the owner falls ill and dies. The Queen, with that unfailing insight, etc., sends for Lord John, etc., and offers him the lodge for life, etc., etc., etc. I mean they lived happily ever after, though as time went by, a factory chimney somewhat spoilt the view. Judith: And Lady Georgiana? Ann: Well, there's not much about Lady Georgiana. She saw the Queen having her hair brushed, and she went to stay at Woburn. And what d'you think they did there? They threw mutton chops out of the window 'for whoever cared to pick them up'. And each guest had a piece of paper by his plate 'in which to wrap up an eatable for the people waiting outside'. Judith: Mutton chops! people waiting outside! Ann: Ah, now the charm begins to work. A snowy Christmas-imagine a fair-haired little girl at the window-early in the forties the scene is-frost on the ground-a mutton chop descending 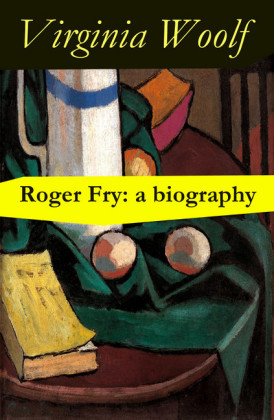 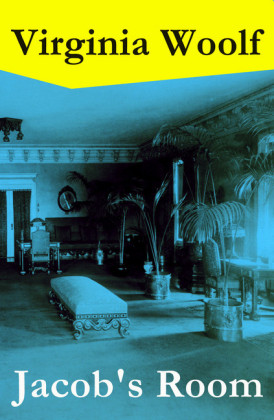 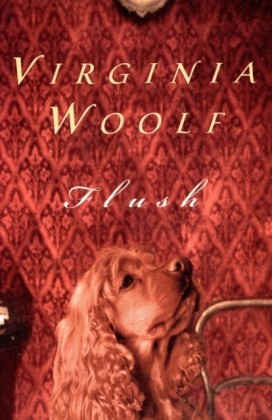 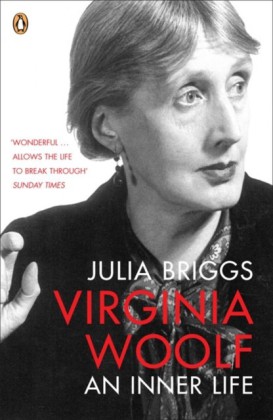 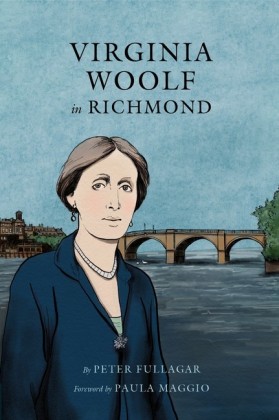 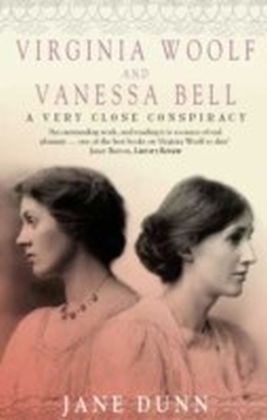