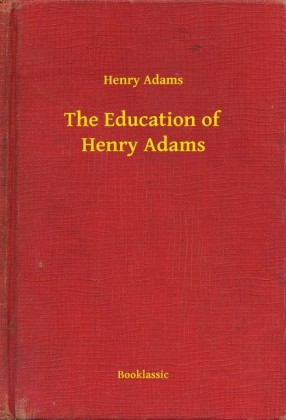 The Education of Henry Adams

The Education of Henry Adams records the struggle of Bostonian Henry Adams (1838-1918), in early old age, to come to terms with the dawning 20th century, so different from the world of his youth. It is also a sharp critique of 19th century educational theory and practice. In 1907, Adams began privately circulating copies of a limited edition printed at his own expense. Commercial publication had to await its author's 1918 death, whereupon it won the 1919 Pulitzer Prize.

The Education of Henry Adams

P ETER CHARDON BROOKS, the other grandfather, died January 1, 1849, bequeathing what was supposed to be the largest estate in Boston, about two million dollars, to his seven surviving children: four sons - Edward, Peter Chardon, Gorham, and Sydney; three daughters - Charlotte, married to Edward Everett; Ann, married to Nathaniel Frothingham, minister of the First Church; and Abigail Brown, born April 25, 1808, married September 3, 1829, to Charles Francis Adams, hardly a year older than herself. Their first child, born in 1830, was a daughter, named Louisa Catherine, after her Johnson grandmother; the second was a son, named John Quincy, after his President grandfather; the third took his father's name, Charles Francis; while the fourth, being of less account, was in a way given to his mother, who named him Henry Brooks, after a favorite brother just lost. More followed, but these, being younger, had nothing to do with the arduous process of educating.

The Adams connection was singularly small in Boston, but the family of Brooks was singularly large and even brilliant, and almost wholly of clerical New England stock. One might have sought long in much larger and older societies for three brothers-in-law more distinguished or more scholarly than Edward Everett, Dr. Frothingham, and Mr. Adams. One might have sought equally long for seven brothers-in-law more unlike. No doubt they all bore more or less the stamp of Boston, or at least of Massachusetts Bay, but the shades of difference amounted to contrasts. Mr. Everett belonged to Boston hardly more than Mr. Adams. One of the most ambitious of Bostonians, he had broken bounds early in life by leaving the Unitarian pulpit to take a seat in Congress where he had given valuable support to J. Q. Adams's administration; support which, as a social consequence, led to the marriage of the President's son, Charles Francis, with Mr. Everett's youngest sister-in-law, Abigail Brooks. The wreck of parties which marked the reign of Andrew Jackson had interfered with many promising careers, that of Edward Everett among the rest, but he had risen with the Whig Party to power, had gone as Minister to England, and had returned to America with the halo of a European reputation, and undisputed rank second only to Daniel Webster as the orator and representative figure of Boston. The other brother-in-law, Dr. Frothingham, belonged to the same clerical school, though in manner rather the less clerical of the two. Neither of them had much in common with Mr. Adams, who was a younger man, greatly biassed by his father, and by the inherited feud between Quincy and State Street; but personal relations were friendly as far as a boy could see, and the innumerable cousins went regularly to the First Church every Sunday in winter, and slept through their uncle's sermons, without once thinking to ask what the sermons were supposed to mean for them. For two hundred years the First Church had seen the same little boys, sleeping more or less soundly under the same or similar conditions, and dimly conscious of the same feuds; but the feuds had never ceased, and the boys had always grown up to inherit them. Those of the generation of 1812 had mostly disappeared in 1850death had cleared that score; the quarrels of John Adams, and those of John Quincy Adams were no longer acutely personal; the game was considered as drawn; and Charles Francis Adams might then have taken his inherited rights of political leadership in succession to Mr. Webster and Mr. Everett, his seniors. Between him and State Street the relation was more natural than between Edward Everett and State Street; but instead of doing so, Charles Francis Adams drew himself aloof and renewed the old war which had already lasted since 1700. He could not help it. With the record of J. Q. Adams fresh in the popular memor 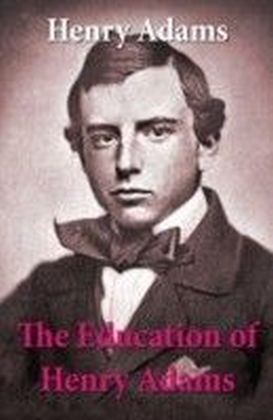 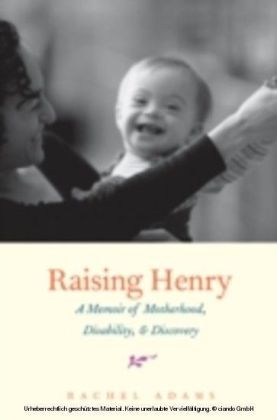 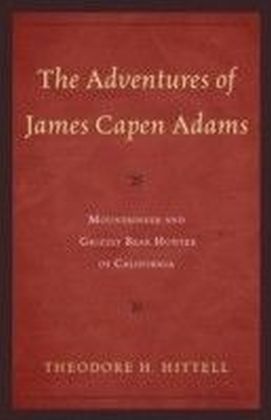 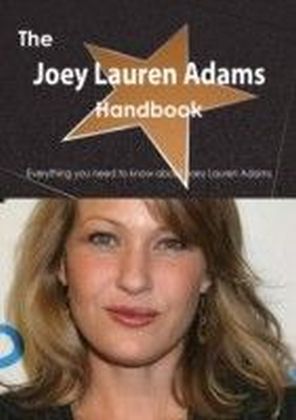 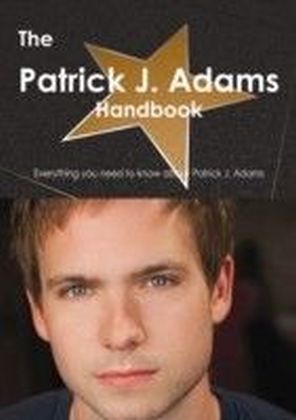 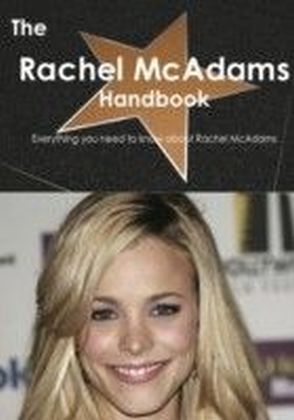