The Glory Path Growing Up Amish and Being Healed, to Helping Others. von Lapp, Steve (eBook) 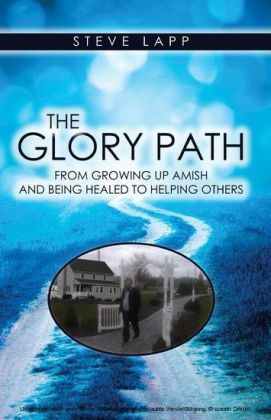 Some people at some point in life awaken to the revelation that Jesus is exactly who He says He is. Steve Lapp has come to this place and has chosen to be satisfied with nothing less than for people and people groups to experience the fullness of the healing and transforming power of Jesus that he has gotten to know.

I was born on August 14, 1970, and was raised on a dairy and hog farm in New Holland, PA. Later on we also had produce and greenhouses. I was the oldest of ten children and had lots of responsibilities around the farm as I grew up.

We farmed with horses and horse drawn equipment. I enjoyed working in the fields. I also enjoyed grinding and mixing feed.

People have asked us over the years, "Isn't it hard to grow up Amish? Did you miss not having electricity? Did you really feel ripped off by not having a lot of this stuff?"

While growing up there wasn't another option for us. Therefore, it wasn't hard for us to live this way.

People would ask us if we use candles to light our houses. We did not use candles. We would use propane lights. I would say most Amish people's living rooms are just as bright as if they had electricity. In many ways it is not as hard as most people think, on the cultural side of things, because that is what we were always used to.

The Amish have a way of figuring out new ways to do things. Due to the fact that we could not use electricity, we had to figure out a new way to operate without modern conveniences. This causes the Amish to become very creative.
SCHOOL YEARS

I went to a one room parochial school, where we had grades 1-8 in the same room. I was one of seven boys in my grade (there were no girls). I believe we were a real challenge for our teachers. I give special thanks to my teachers, because I can now see that they had a huge impact in shaping my life for the future.

In first grade I was the only Amish boy in a room full of Mennonites. I can see that God was setting this up, to give me a heart to see reconciliation between the Amish and Mennonites.
TEENAGE YEARS

When I was 14, I started working as a hired boy for my grandmother and uncle on their farm.

From age 16 - 18 I worked at a welding shop where we fabricated sawmill equipment. When my brother Jake turned 16, he started helping me at the welding shop.

When I was 17 I started courting Elsie Mae Zook. On our first date Elsie went to get milk out of the refrigerator and spilled it all over the floor. I was kind enough to clean it up for her.

At 18 years old I was baptized by sprinkling in the Amish church and I had an experience with God at that time. I had been born again at 11 years old, while doing a mailbox Bible club program as a child.

After I was married I was still working at the fencing business, but now instead of installing fences, I worked in the shop as a shop foreman. Later on I moved into the office and was working in accounting as well as dispatcher for the fence installation crews. As time went on I had an opportunity to become a part owner of the fencing business wh 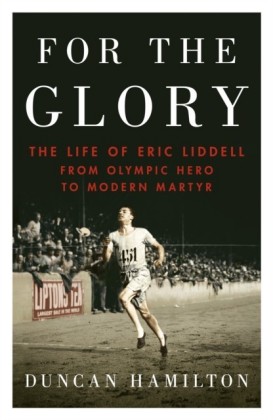 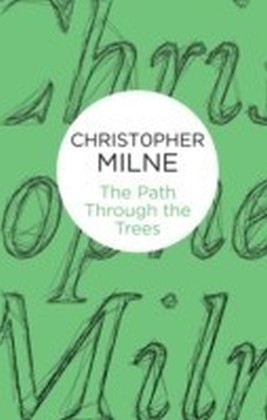 Path Through the Trees
Milne, Christopher
2,99 € 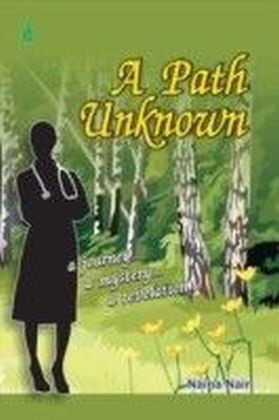 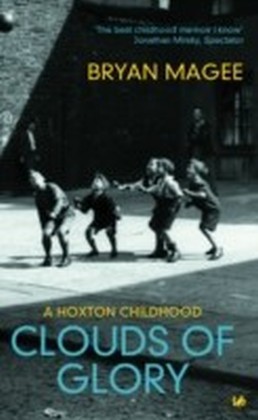 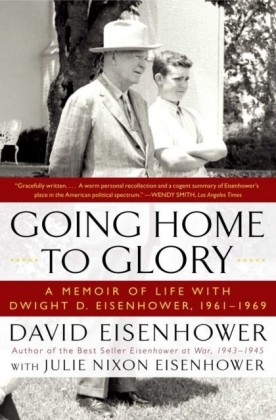 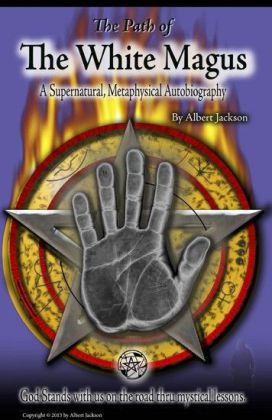 The Path of The White Magus
Jackson, Albert
8,69 €