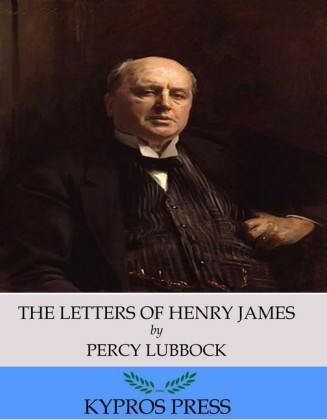 The Letters of Henry James

Henry James was an American born writer who spent most of his life in Britain. Because of that James often wrote novels about Americans traveling to Europe and their encounters with Europeans. This edition of The Letters of Henry James includes a table of contents.

The Letters of Henry James

..................
WHEN HENRY JAMES WROTE THE reminiscences of his youth he shewed conclusively, what indeed could be doubtful to none who knew him, that it would be impossible for anyone else to write his life. His life was no mere succession of facts, such as could be compiled and recorded by another hand; it was a densely knit cluster of emotions and memories, each one steeped in lights and colours thrown out by the rest, the whole making up a picture that no one but himself could dream of undertaking to paint. Strictly speaking this may be true of every human being; but in most lives experience is taken as it comes and left to rest in the memory where it happens to fall. Henry James never took anything as it came; the thing that happened to him was merely the point of departure for a deliberate, and as time went on a more and more masterly, creative energy, which could never leave a sight or sound of any kind until it had been looked at and listened to with absorbed attention, pondered in thought, linked with its associations, and which did not spend itself until the remembrance had been crystallised in expression, so that it could then be appropriated like a tangible object. To recall his habit of talk is to become aware that he never ceased creating his life in this way as it was lived; he was always engaged in the poetic fashioning of experience, turning his share of impressions into rounded and lasting images. From the beginning this had been his only method of dealing with existence, and in later years it even meant a tax upon his strength with which he had consciously to reckon. Not long before his death he confessed that at last he found himself too much exhausted for the 'wear and tear of discrimination'; and the phrase indicates the strain upon him of the mere act of living. Looked at from without his life was uneventful enough, the even career of a man of letters, singularly fortunate in all his circumstances. Within, it was a cycle of vivid and incessant adventure, known only to himself except in so far as he himself put it into words. So much of it as he left unexpressed is lost, therefore, like a novel that he might have written, but of which there can now be no question, since its only possible writer is gone.

Fortunately a great part of it survives in his letters, and it is of these that his biography must be composed. The material is plentiful, for he was at all times a copious letter-writer, overflowing into swift and easy improvisation to his family and to the many friends with whom he corresponded regularly. His letters have been widely preserved, and several thousands of them have passed through my hands, ranging from his twenty-fifth year until within a few days of his last illness. They give as complete a portrait of him as we can now hope to possess. His was a nature in which simplicity and complexity were very curiously contrasted, and it would need all his own power of fusing innumerable details into coherency to create a picture that would seem sufficient to those who knew him. Yet even his letters, varied as they are, give full expression to one side of his life only, the side that he shewed to the world he lived in and loved. After all the prodigal display of mind that is given in these volumes, the free outpouring of curiosity and sympathy and power, a close reader must still be left with the sense that something, the most essential and revealing strain, is little more than suggested here and there. The daily drama of his work, with all the comfort and joy it brought him, does not very often appear as more than an undertone to the conversation of the letters. It was like a mystery to which he was dedicated, but of which he shrank from speaking quite openly. Much as he always delighted in sociable communion, citizen of the world, child of urbanity as he was, all his friends must have felt that at heart he lived in solitude and tha 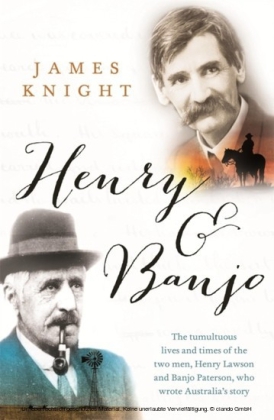 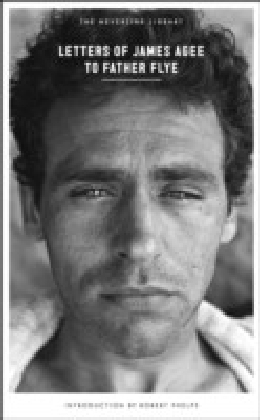 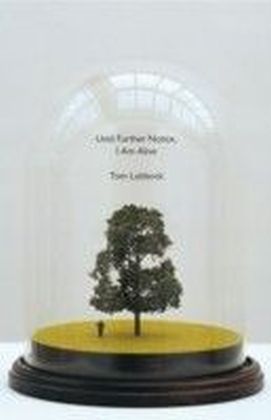 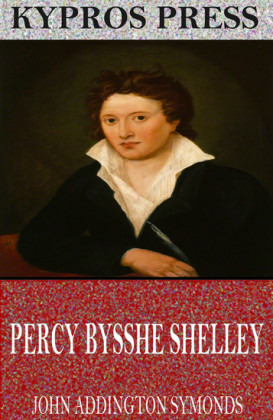 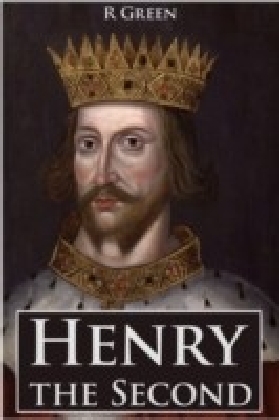 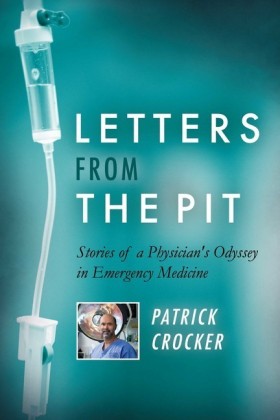