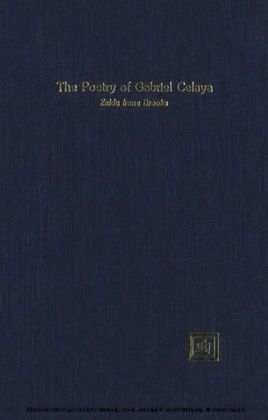 The Poetry of Gabriel Celaya

The Poetry of Gabriel Celaya

The philosophic essence of Celaya`s poetry depends on two major conceptual themes which are closely related: the poet`s idea of life through death (resurrection or paradox) and constant change (existential becoming) are at the source of his poetic inspiration, his intellectual concern and his use of symbolic and metaphorical technique.

It is Celaya`s contention that man in general with his microscopic visión has seen himself as all-important and his world as the center of all worlds. The poet believes that this is an error in perspective from which the absurdity with which the existentialists are so concerned stems. He expresses it poetically:

One of the existential principies closely related to the idea of paradox which underlies the major themes of Celaya`s poetry is the idea of abdication of the ego to another center, the se// of Jungian psychology. Je est un autre and On me pense are two lines from the French poet Rimbaud which introduce some of Celaya`s works dealing with this theme.

This idea leads directly into the basic purpose of Celaya`s poetry which is the communication of his understanding that man uses but a small portion of his potential powers and forces.

Man has within him the possibility of a higher state of consciousness possessed in the past by several men of whom Jesús, Mohammed, Buddha, and Sócrates are exemplary.

Every man is responsible for attempting to live as they did-one can no longer excuse himself by calling them Gods. Here Celaya`s attitude coincides with the existentialists. Men are Gods or rather made in the image of God.

For Celaya, as well as for many existentialist writers, Jesús and Buddha and martyrs of lesser degrees were not Gods. They were only men, but yet they were sons of God as well. They were Hombres-Dioses. This lays a heavy burden of weight- the weight of responsibility on man`s shoulders, for he too can be Godlike if he so wills.

Celaya advocates a new religión of enlightenment, or a revivification of the ancient ones, springing primarily from poets and artists-literature, painting and sculpture. He challenges every man, and in particular artists, with the responsibility of the revitalization of the social system. This is the positive chord in Celaya`s attitude that distinguishes him from some of the more negative existentialists.

Celaya`s philosophy, in spite of its similarities in many senses to religious poetry, and obviously tremendously influenced by the teachings of both Christ and Buddha, is nevertheless unique. His is a somewhat eclectic type of poetry as far as influences are concerned. 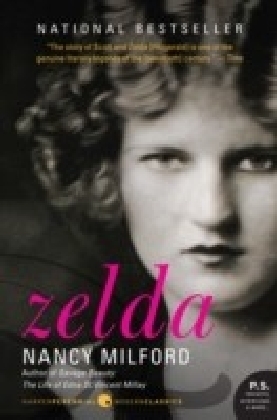 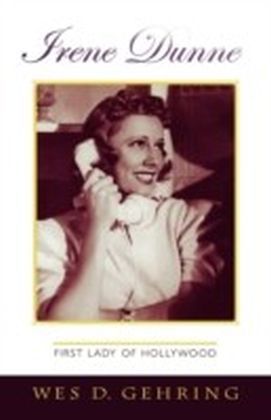 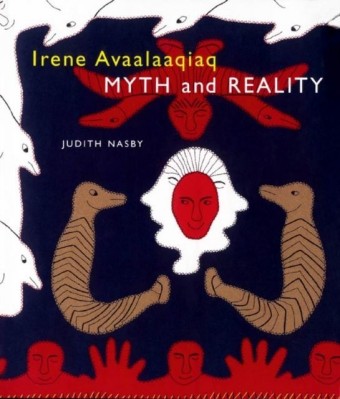 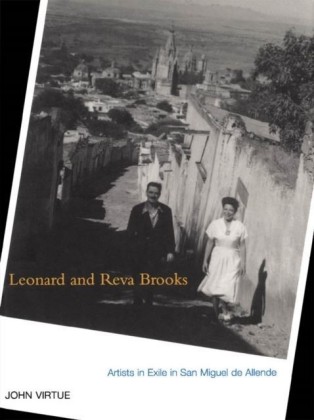 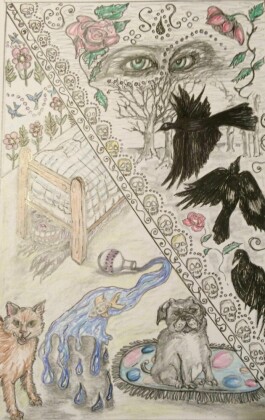 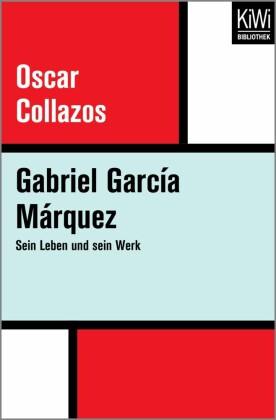