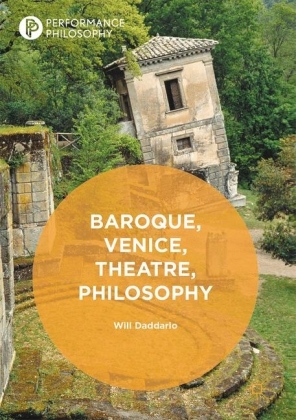 This book theorizes the baroque as neither a time period nor an artistic style but as a collection of bodily practices developed from clashes between governmental discipline and artistic excess, moving between the dramaturgy of Jesuit spiritual exercises, the political theatre-making of Angelo Beolco (aka Ruzzante), and the civic governance of the Venetian Republic at a time of great tumult. The manuscript assembles plays seldom read or viewed by English-speaking audiences, archival materials from three Venetian archives, and several secondary sources on baroque, Renaissance, and early modern epistemology in order to forward and argument for understanding the baroque as a gathering of social practices. Such a rethinking of the baroque aims to complement the already lively studies of neo-baroque aesthetics and ethics emerging in contemporary scholarship on (for example) Latin American political art. 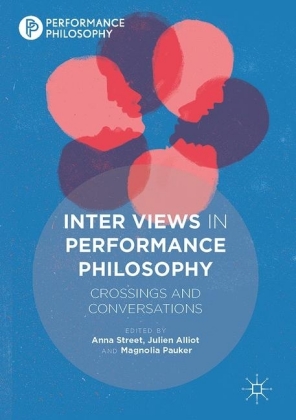 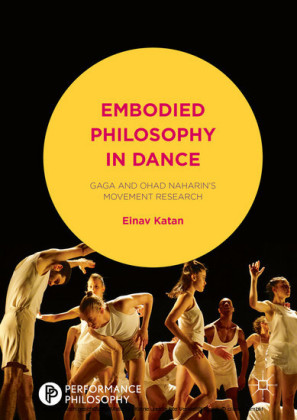 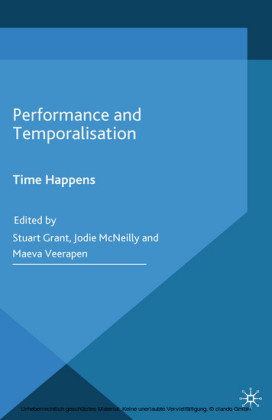 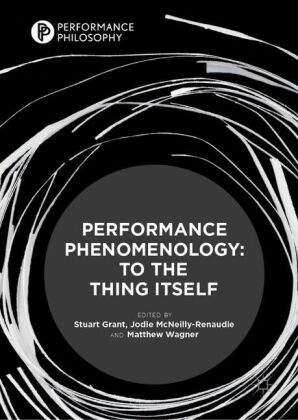 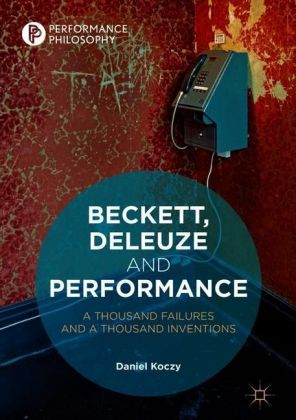 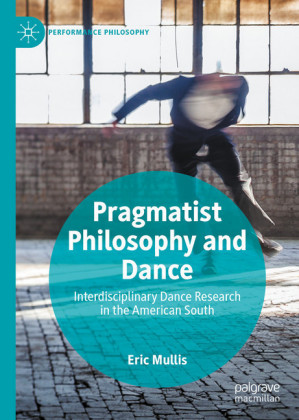