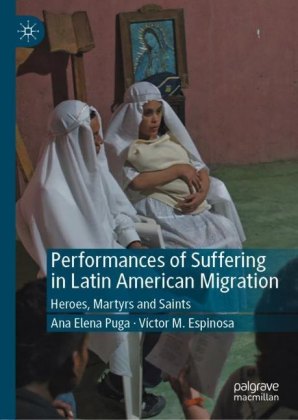 This book questions the reliance on melodrama and spectacle in social performances and cultural productions by and about migrants from Mexico and Central America to the United States. Focusing on archetypal characters with nineteenth-century roots that recur in the twentieth- and twenty-first centuries - heroic saviors, saintly mothers and struggling fathers, martyred children and rebellious youth - it shows how theater practitioners, filmmakers, visual artists, advocates, activists, journalists, and others who want to help migrants often create migrant melodramas, performances that depict their heroes as virtuous victims at the mercy of evil villains. In order to gain respect for the human rights that are supposedly already theirs on paper and participate in a global market that trades in performances of suffering, migrants themselves sometimes accept the roles into which they are cast, or even cast themselves. Some express their suffering publicly, often on demand. Others find ways to twist, parody, resist, or reject migrant melodrama.

Ana Elena Puga is an Assistant Professor at the Departments of Theatre and Spanish & Portuguese at The Ohio State University. A scholar, translator, and dramaturge, she is the author of Allegory, Memory, and Testimony: Upstaging Dictatorship (Routledge 2008) and Finished from the Start and Other Plays by Juan Radrigan (Northwestern University Press 2008).
Víctor M. Espinosa is a sociologist specializing in transnational migration and art. Holding a Ph.D. in Sociology from Northwestern University and is an Associate Professor at the Department of Sociology at The Ohio State University at Newark, he is the author of El dilema del retorno: Migración, género y pertenencia en un contexto transnacional (El Colegio de Michoacan, 1999) and Martín Ramírez: Framing His Life and Art (University of Texas Press, 2015). 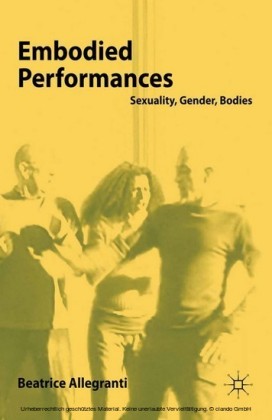 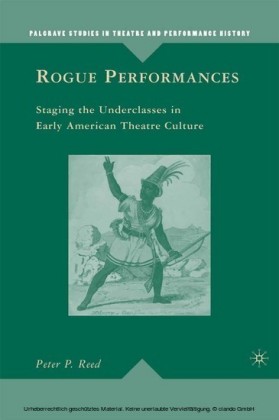 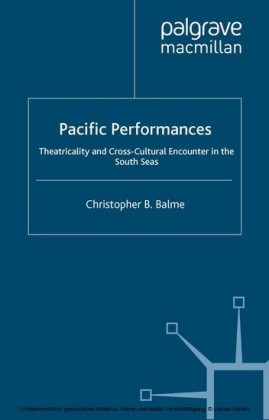 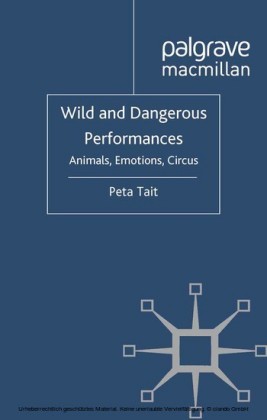 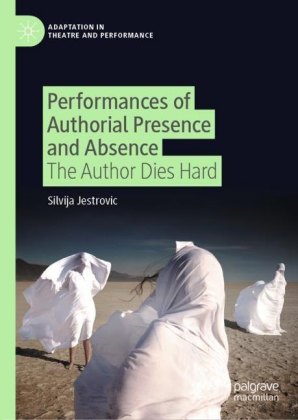 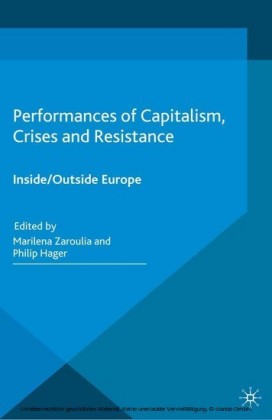 Performances of Capitalism, Crises and Resistance
96,29 €