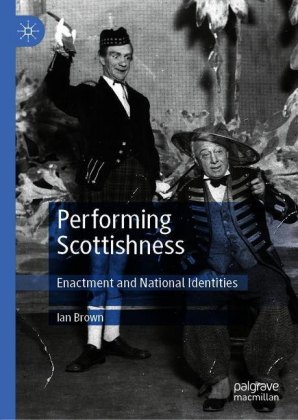 This wide-ranging and ground-breaking book, especially relevant given Brexit and renewed Scottish independence campaigning, provides in-depth analysis of ways Scottishness has been performed and modified over the centuries. Alongside theatre, television, comedy, and film, it explores performativity in public events, Anglo-Scottish relations, language and literary practice, the Scottish diaspora and concepts of nation, borders and hybridity.
Following discussion of the 1320 Declaration of Arbroath and the real meanings of the 1706/7 Treaty of Union, it examines the differing perceptions of what the 'United Kingdom' means to Scots and English. It contrasts the treatment of Shakespeare and Burns as 'national bards' and considers the implications of Scottish scholars' invention of 'English Literature'. It engages with Scotland's language politics -rebutting claims of a 'Gaelic Gestapo' - and how borders within Scotland interact. It replaces myths about 'tartan monsters' with level-headed evidence before discussing in detail representations of Scottishness in domestic and international media.
Ian Brown is Emeritus Professor in Drama at Kingston University, UK, Honorary Senior Research Fellow in Scottish Literature at Glasgow University, UK, as well as a playwright and poet. His 2013 history, Scottish Theatre: Diversity, Language, Continuity, was called 'transformational'. His History as Theatrical Metaphor was shortlisted for the 2017 Saltire Society Research Book of the Year. 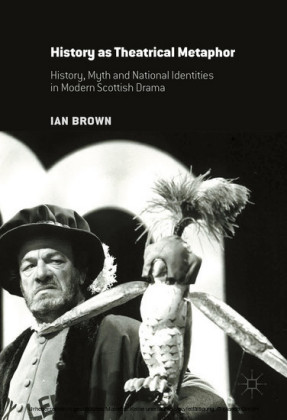 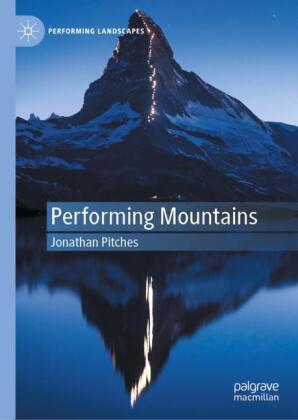 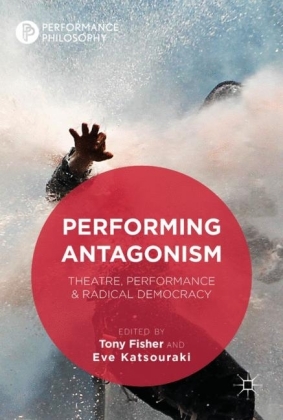 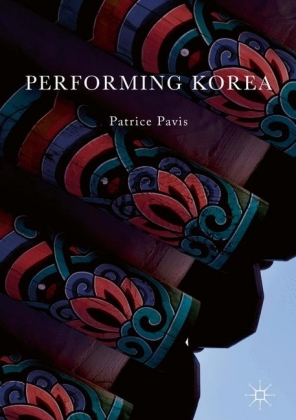 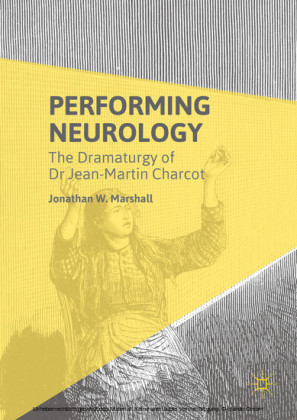 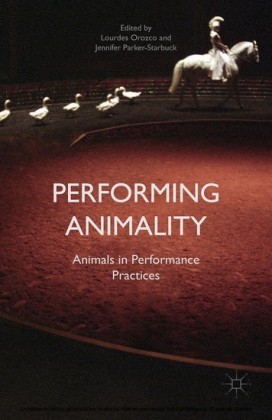