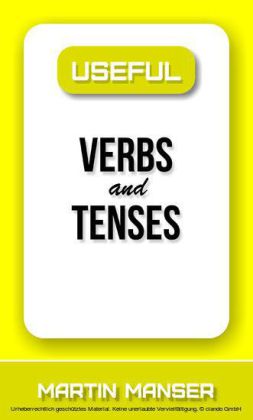 English verbs and tenses are difficult. There seem to be so many different tenses and structures. This book will help you not only understand how English verbs work but also use them correctly.

1 Basics 1.1 What is a verb? A verb is a doing or a being word: She likes chocolate. I am happy. Verbs play a central role in a sentence and often communicate the most important information: He ate an apple. They stopped at the light. Sometimes the verb may be a connecting word that links the subject with other parts of the sentence, for example the verbs be , seem and feel : I am happy. The storm seems to have ended. Something felt funny about his appearance. 1.2 Kinds of verb There are two main kinds of verb: main verbs and auxiliary verbs. Main verbs are verbs that show the meaning: She likes chocolate. He ate an apple. Auxiliary verbs are used with a main verb to change the meaning, tense etc of that main verb. Auxiliary verbs usually come in front of the main verb. If you want to change a main verb into a negative (with not ) or a question, you use an auxiliary verb. Examples of auxiliary verb are be, do, have, can , may , must , shall and will: They are poor. She does not like bananas. Do you like cabbage? He had died . She can speak French well. I may arrive late. You must try harder . See 3 Auxiliary verbs . 1.3 Sentences A sentence is a meaningful and grammatically complete unit that consists of one or more words. A sentence starts with a capital letter and ends with a full stop, exclamation mark or question mark. Sentences consist of a number of different parts: Subject The subject of a clause or sentence is the person or thing that the clause or sentence is about and is usually the person or thing that carries out the action of the verb: She left work early that afternoon. Life is full of surprises. The subject usually comes towards the beginning of a sentence or clause and comes before the verb, but sometimes it appears elsewhere: Where has my bag gone? Down went his opponent . Scarcely had one stranger left when another one arrived. 'Come in,' said the doctor . Object The object of a sentence usually follows the subject and the verb and refers to the person or thing affected by the verb. There are two kinds of object: A direct object is a person or thing directly affected by the verb: The man wrote the book . She likes chocolate . He washed the dishes . An indirect object is an extra object that sometimes comes with certain verbs, especially verbs referri 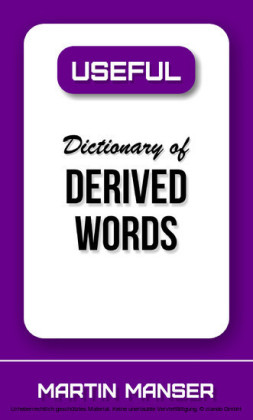 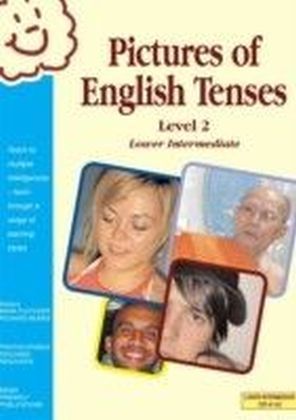 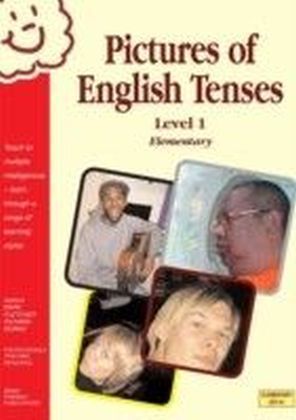 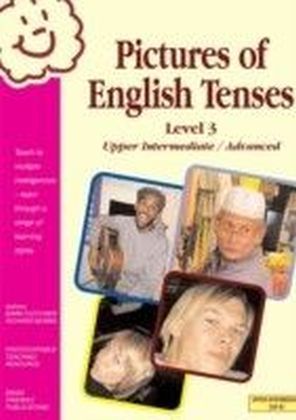 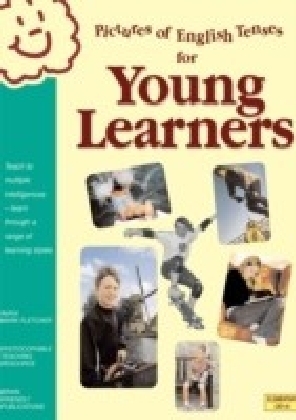 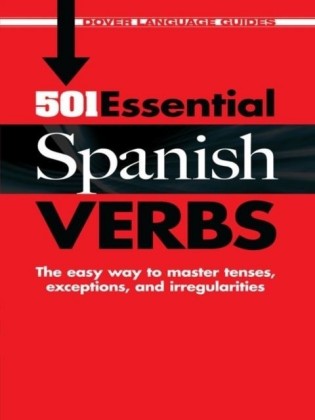