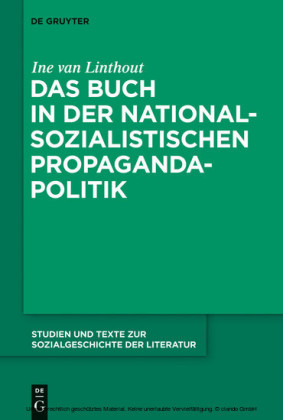 This study presents an in-depth examination of book policies during the Nazi era in the context of modern mass media and is based on a number of published and unpublished sources. It reconstructs the policies of book sponsorship in the areas of conflict oscillating between political interests and long-standing ties with tradition, between ideological imperatives and market-based terms, between totalitarian pretenses and a modern, discerning society. At the same time the analysis documents the effects of this conflict in the occasionally contradictory policy discourses about the diversified field of literature between 1933 und 1945.
Ine Van linthout , Erasmushogeschool Brussel und Vrije Universiteit Brussel, Belgien. 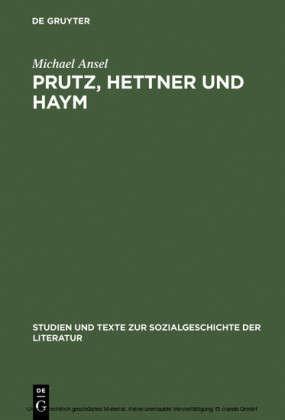 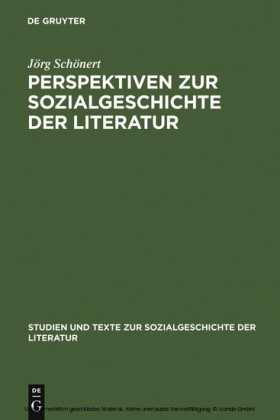 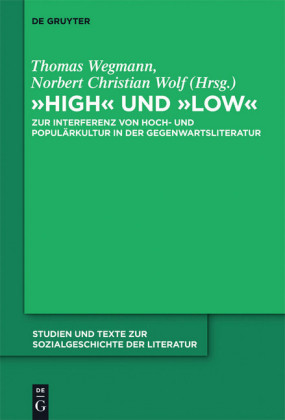 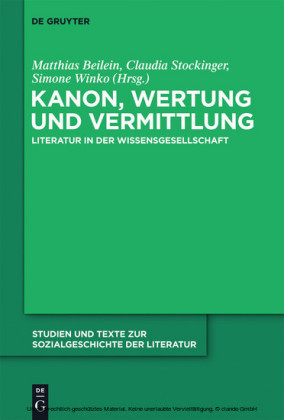 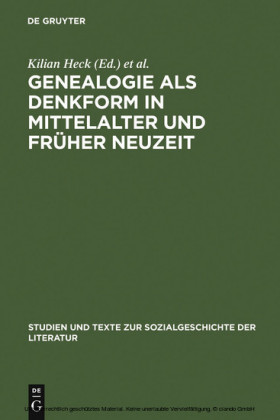 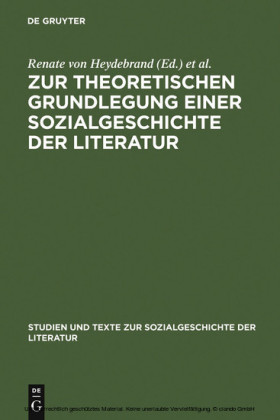