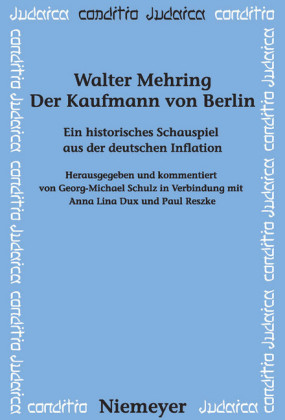 Mehring's drama, first staged by Erwin Piscator in 1929, caused the biggest theatre scandal of the Weimar Republic. It portrayed a diverse picture of the city of Berlin - from the stock exchange to the 'Scheunenviertel' - and a socio-political cross section through the German population after the First World War. The text, which also illustrates the lives of Jews in Berlin at that time, is made more accessible to modern readers by a commentary referring to the events surrounding inflation as well as the lives of Jews in Germany.
Georg-Michael Schulz , Universität Kassel. 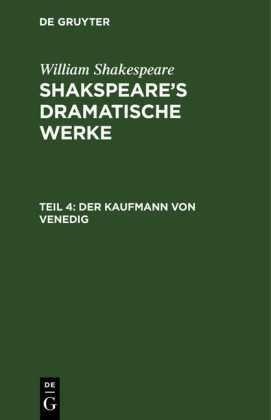 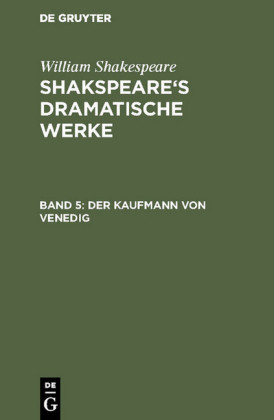 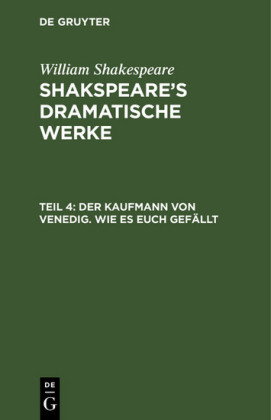 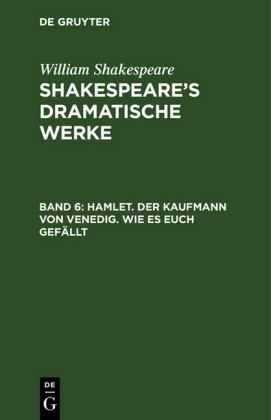 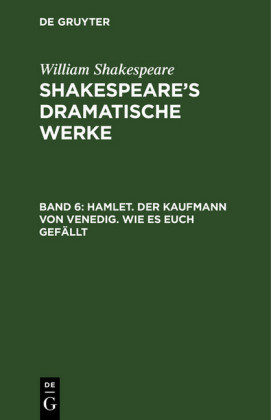 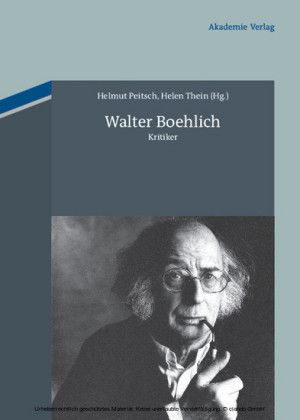