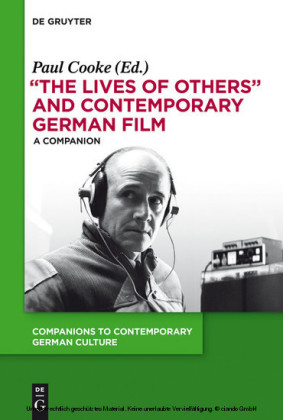 Durs Grünbein is the most significant poet and essayist in German today. No other modern German poet has written from such an emphatically European and global perspective, and this volume seeks to present the poet and his work to the English-speaking world in all their significance and breadth. Written by a line-up of international scholars and critics, the volume offers highly readable and wide-ranging essays on Grünbein's substantial œuvre, complemented by specially commissioned material and an interview with the poet. It covers the German and European traditions, and engages with Grünbein's works in the context of a number of relevant topics, such as 'memory', 'urban life', 'mortality', 'love', and 'presence'; it also probes Grünbein's sustained dialogue with the natural sciences and the visual arts.
Michael Eskin , Upper West Side Philosophers, Inc., USA; Karen Leeder , University of Oxford, UK; Christopher Young, University of Cambridge, UK.