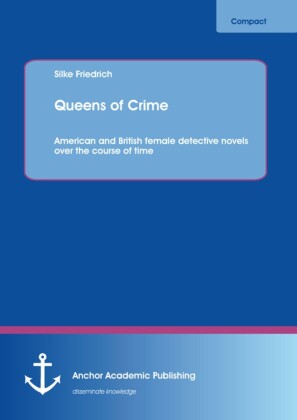 Queens of Crime: American and British female detective novels over the course of time

Queens of Crime: American and British female detective novels over the course of time

Text Sample: Chapter 5.,Typical elements of female detective novels: Female crime novels are not as opposed to the wide-spread cliché mainly written for women. Crime novels are in general a genre which attracts equally men and women. However, women can happily fantasise about being men, or being the girlfriend of a superman; they can identify with heroes, and admire them, while few men will ever imagine themselves in the place of a young and pretty female, let alone an aunt-figure. This could explain why many woman writers opted for male detectives. Yet it is wrong to assume that these detectives do not have ,clearly identifiable facets of 'feminization' ' (Munt, 8). Sally Munt concluded in her essay that Hercule Poirot is a feminine hero (Munt, 8). As an explanation for her thesis, she pointed out that the detective Hercule Poirot embodies most clearly the ,feminine'. He is a parody of the male myth; his name implies his satirical status: he is a shortened Hercules, and a poirot- a clown. He is narcissistic, emotive, feline, apparently irrational, eccentric, quixotic, obsessed with the domestic, and socially ,other' in that he is Belgian. (Munt, 8). According to Munt, these feminized heroes appeal to women writers and readers (Munt, 8). In retrospect, detectives gradually became humanized and sometimes feminized as a reaction against the pre-War Superman detective [sic!] [...], prompted by distrust of all Supermen, [...] ( Munt, 14). Munt alludes to superman detectives like Sherlock Holmes who was described as [...] anything but a very ordinary mortal (Mann, 30). His upper-middle-class Victorian masculinity based on cool rationality and intellect (Munt, 2) was no longer in accordance with the zeitgeist. Feminization of detectives was, however, just one impetus which women writers gave the genre. The following chapter analyses particular characteristics of detective novels by women writers in the following order: Lady detectives and female roles, Motives and topics and Adaption to male behaviour. 5.1, The lady detectives and female roles: In the male dominated crime literature the women characters could often be categorized as passive, naïve ninnies or a femme fatales who kill men (see Dylus, 108). These images of women were very one-dimensional and stereotyped. Mann realized that, [...] they were oddities, invented for effect, like the detectives who were blind, or crippled, or eccentric. A woman was expected to evoke a faint surprise (Mann, 92) and Fritz Wölken felt that they did not really have a real female touch (see Keitel, 2001, 20). Those women did not act self-determined, but simply reacted to men (see Munt, 4). Kathleen Gregory Klein criticised the implementation of shallow, excessively feminine stereotypes by many male authors. She pleaded for plausible women ... portraying authentic, lived experience (Munt, 191). This criticism challenged women writers to disengage from these stereotypes. One method was to change the passive status of women characters into an active one. Moreover, this active status needed to have a positive connotation (see Dylus, 108). Most of the new female characters developed from the end of the 60s to the 80s were geared to the hard-boiled tradition. The hard-boiled detective novels were about a detective with a positive connotation and thus, such a detective suited for the writers' intention (see Dylus, 108). However, the women writers did not simply adopt a character, so that, for example, the hard-boiled lady detective had traits like emotionality and intuition. Another method to change the stereotypes was the use of humour. The authors chose a satirical approach [and] forced a growing critical self-awareness upon male and female writers (Munt, 14). This approach ranges from parody to self-mockery and caricature. Keitel argued that the female investigators always were a parody, because the knitting Miss Marple was a parody of the armchair detectives (Plummer, 199) with their oddities ju 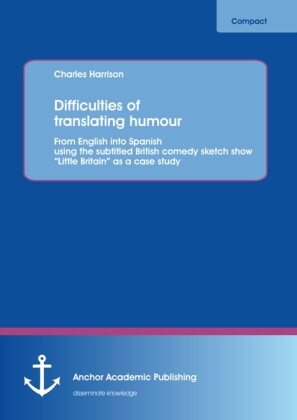 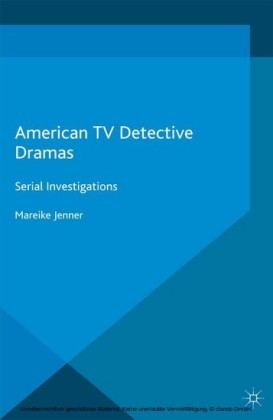 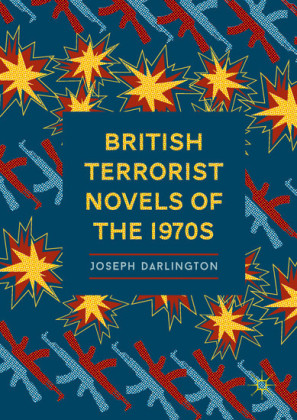 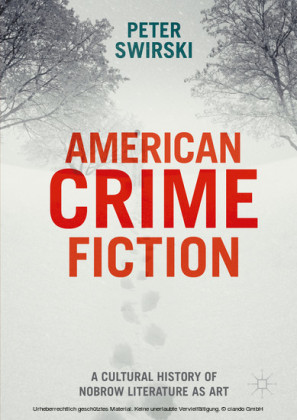 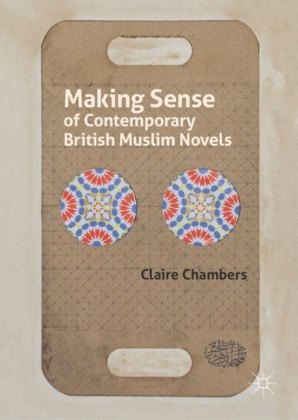 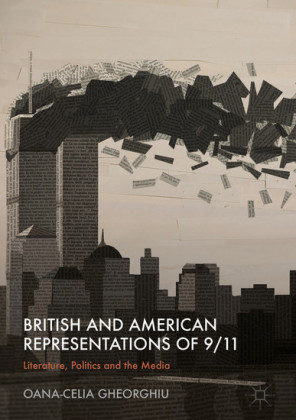