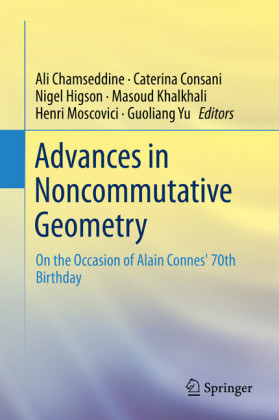 This authoritative volume in honor of Alain Connes, the foremost architect of Noncommutative Geometry , presents the state-of-the art in the subject. The book features an amalgam of invited survey and research papers that will no doubt be accessed, read, and referred to, for several decades to come. The pertinence and potency of new concepts and methods are concretely illustrated in each contribution. Much of the content is a direct outgrowth of the Noncommutative Geometry conference, held March 23-April 7, 2017, in Shanghai, China. The conference covered the latest research and future areas of potential exploration surrounding topology and physics, number theory, as well as index theory and its ramifications in geometry.
Ali Chamseddine is professor of physics at the American University of Beirut and the IHES. Prof. Chamseddine is known for his contributions to particle physics, general relativity, and mathematical physics. He is the recipient of the Humboldt research prize (2001), the TWAS Physics prize (2009), and the G. Bude Medal, College de France (2007). Caterina Consani is professor of mathematics at Johns Hopkins University since 2005. Prof. Consani's research interests include arithmetic geometry, algebraic geometry, and the connections with non-commutative geometry. She is an editorial board member of the Journal of Number Theory and of Rendiconti del Seminario Matematico della Università di Padova . Nigel Higson is Evan Pugh professor of mathematics at Penn State University. He is a specialist in noncommutative geometry. Prof. Higson was elected Fellow of the Royal Society of Canada in 2000. In 2001 he received Penn State's Atherton Award for excellence in teaching. Masoud Khalkhali is professor of mathematics at the University of Western Ontario and a recipient of the faculty scholar award and the graduate mentorship award. His research specialties include noncommutative geometry, mathematical physics, noncommutative spectral geometry, cyclic cohomology, quantum groups and Hopf algebras. Henri Moscovici is professor and Alice Woods Chair in Mathematics at Ohio State University. His areas of research include noncommutative geometry, global analysis and representation theory of Lie groups. Prof. Moscovici has received a Guggenheim Fellowship award (1995) and a Distinguished University Scholar award (2001). He was visiting professor at College de France (1986, 2004 and 2013), Sackler Scholar at Tel Aviv University (1996), Clay Mathematics Institute Scholar at Harvard University (1999), and is a Fellow of the American Mathematical Society. Guoliang Yu is the Powell Chair in mathematics and distinguished professor of mathematics at Texas A&M University. His research interests include noncommutative geometry, K-theory of operator algebras, index theory, topology and analysis of manifolds, geometric group theory. Prof. Yu serves on the editorial board of the Journal of Topology and Analysis , Journal of Noncommutative Geometry , Annals of K-Theory , and the Kyoto Journal of Mathematics . 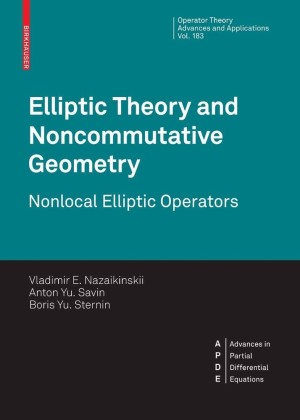 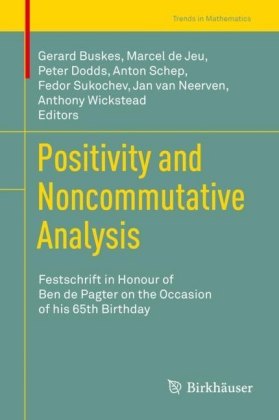 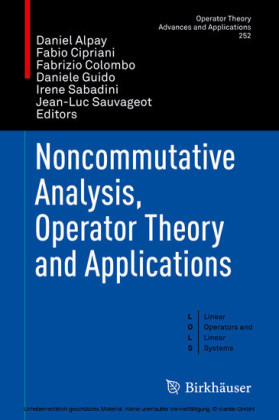 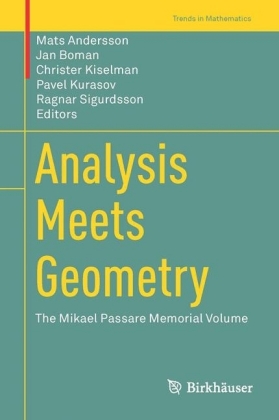 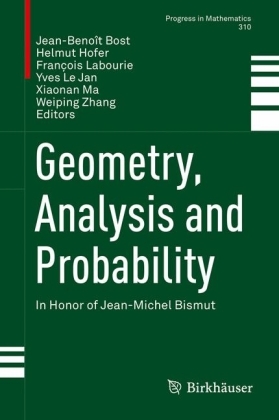 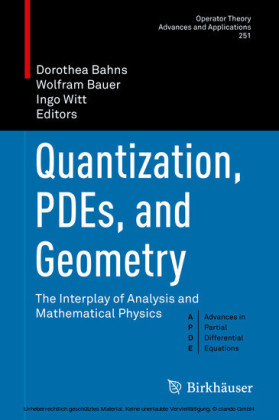