Trigonometric Sums and Their Applications 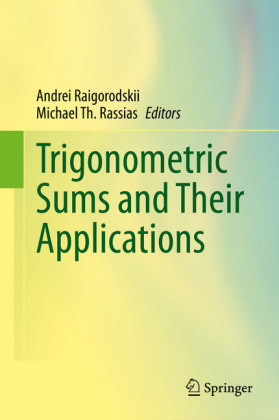 Trigonometric Sums and Their Applications

This volume presents in a unified manner both classic as well as modern research results devoted to trigonometric sums. Such sums play an integral role in the formulation and understanding of a broad spectrum of problems which range over surprisingly many and different research areas. Fundamental and new developments are presented to discern solutions to problems across several scientific disciplines. Graduate students and researchers will find within this book numerous examples and a plethora of results related to trigonometric sums through pure and applied research along with open problems and new directions for future research. ? Andrei Raigorodskii is a Federal Professor of Mathematics at the Moscow Institute of Physics and Technology (MIPT) where he is the Director of the Phystech-School of Applied Mathematics and Computer Science, the Head of the Discrete Mathematics Department, the Head of the Laboratory of Advanced Combinatorics and Network Applications, as well as the Head of the Laboratory of Applied Research MIPT-Sberbank. He is also the Head of the Caucasus Mathematical Center. He lectures at MIPT, MSU, HSE and has published about 200 papers and 20 books. He is the Editor-in-Chief of the Moscow Journal of Combinatorics and Number Theory. In 2011, he was awarded the 2011 Russian President's Prize in Science and Innovation for young scientists.
Michael Th. Rassias is currently a Latsis Foundation Senior Fellow at the University of Zürich, a visiting researcher at the Institute for Advanced Study, Princeton, as well as a visiting Assistant Professor at the Moscow Institute of Physics and Technology. He obtained his PhD in Mathematics from ETH-Zürich in 2014. During the academic year 2014-2015, he was a Postdoctoral researcher at the Department of Mathematics of Princeton University and the Department of Mathematics of ETH-Zürich, conducting research at Princeton. While at Princeton, he prepared with John F. Nash, Jr. the volume 'Open Problems in Mathematics', Springer, 2016. He has received several awards in mathematical problem-solving competitions, including a Silver medal at the International Mathematical Olympiad of 2003 in Tokyo. He has authored and edited several books with Springer. His current research interests lie in mathematical analysis, analytic number theory, zeta functions, the Riemann Hypothesis, approximation theory, functional equations and analytic inequalities. 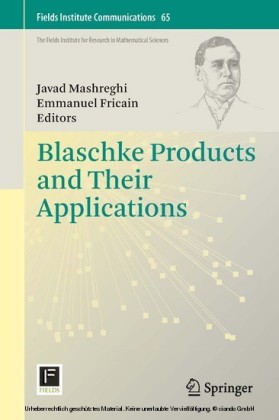 Blaschke Products and Their Applications
106,99 € 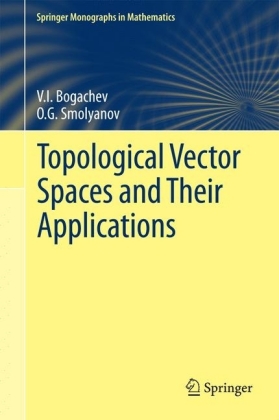 Topological Vector Spaces and Their Applications
Bogachev, V. I.
106,99 € 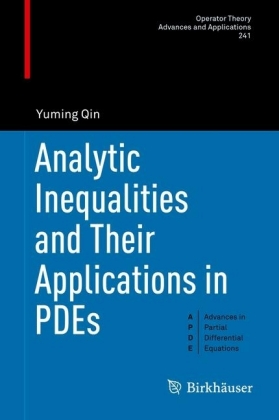 Analytic Inequalities and Their Applications in PDEs
Qin, Yuming
128,39 € 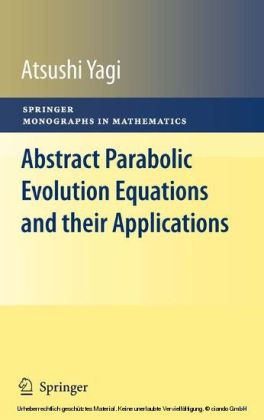 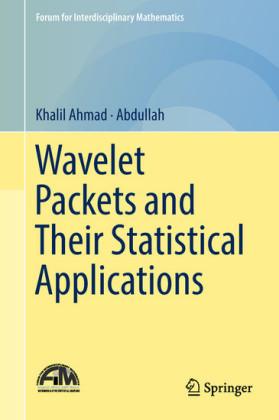 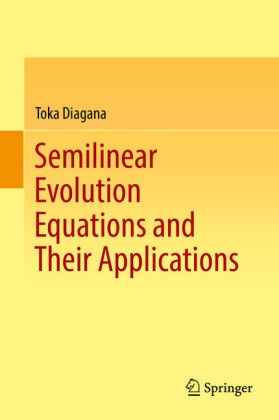