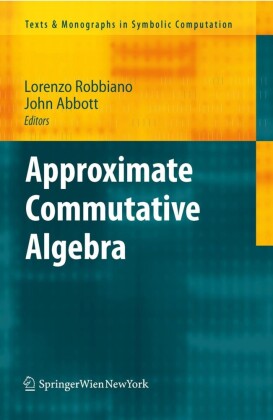 Chapter 3 Towards Geometric Completion of Differential Systems by Points (p. 79-80)

Abstract Numerical Algebraic Geometry represents the irreducible components of algebraic varieties over C by certain points on their components. Such witness points are efficiently approximated by Numerical Homotopy Continuation methods, as the intersection of random linear varieties with the components. We outline challenges and progress for extending such ideas to systems of differential polynomials, where prolongation (differentiation) of the equations is required to yield existence criteria for their formal (power series) solutions. For numerical stability we marry Numerical Geometric Methods with the Geometric Prolongation Methods of Cartan and Kuranishi from the classical (jet) geometry of differential equations. Several new ideas are described in this article, yielding witness point versions of fundamental operations in Jet geometry which depend on embedding Jet Space (the arena of traditional differential algebra) into a larger space (that includes as a subset its tangent bundle). The first new idea is to replace differentiation (prolongation) of equations by geometric lifting of witness Jet points. In this process, witness Jet points and the tangent spaces of a jet variety at these points, which characterize prolongations, are computed by the tools of Numerical Algebraic Geometry and Numerical Linear Algebra. Unlike other approaches our geometric lifting technique can characterize projections without constructing an explicit algebraic equational representation.We first embed a given system in a larger space. Then using a construction of Bates et al., appropriate random linear slices cut out points, characterizing singular solutions of the differential system.

Although the study of systems of differential polynomials (i.e. polynomially nonlinear PDE) is more complicated than algebraic systems of polynomials, historically key algorithmic concepts in commutative algebra, often arose initially for PDE. For example, differential elimination methods, arose first in the late 1800's. In particular the classical methods of Riquier 1910 [18] and Tresse 1894 [30] for reducing systems of PDE to certain passive forms can in hindsight be regarded to implicitly contain versions of Buchberger's Algorithm. However, the full potency and development of the theory had to await Buchberger's work 1965 [5]. Indeed there is a well known isomorphism between polynomials and constant coefficient linear homogeneous PDE, which may be interpreted as mapping indeterminates to differential operators. Thus multiplication by a monomial maps to differentiation and reduction maps to elimination. Hence the Gröbner Basis algorithm is equivalent to a differential elimination method for such linear PDE. Further the Hilbert Function, gives the degree of generality of formal power series solutions of such PDE under this mapping. 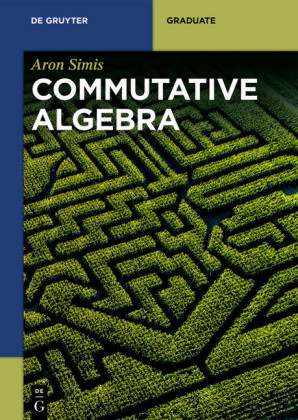 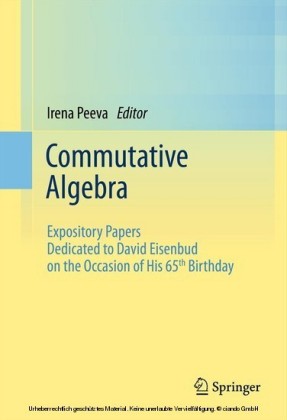 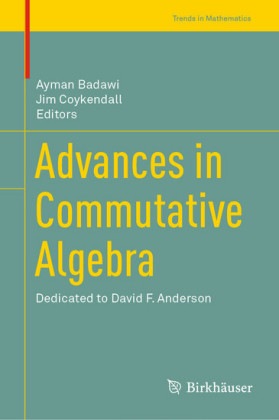 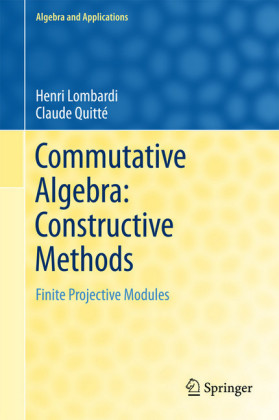 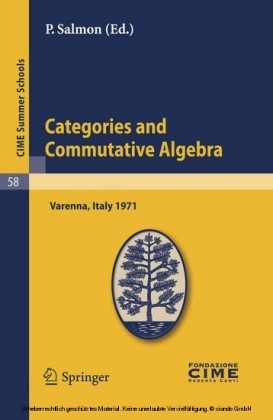 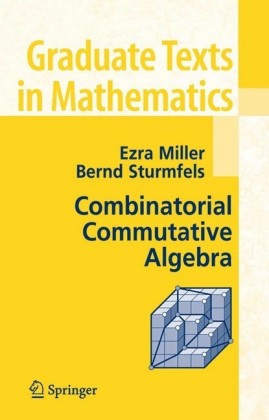