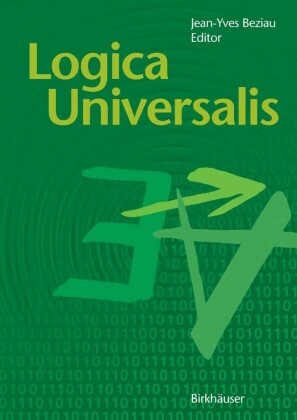 Universal Logic is not a new logic, but a general theory of logics, considered as mathematical structures. The name was introduced about ten years ago, but the subject is as old as the beginning of modern logic. It was revived after the flowering of thousands of new logics during the last thirty years: there was a need for a systematic theory of logics to put some order in this chaotic multiplicity. The present book contains recent works on universal logic by first-class researchers from all around the world. The book is full of new and challenging ideas that will guide the future of this exciting subject. It will be of interest for people who want to better understand what logic is. It will help those who are lost in the jungle of heterogeneous logical systems to find a way. Tools and concepts are provided here for those who want to study classes of already existing logics or want to design and build new ones.

Abstract. In this paper we present a model-theoretic approach to a general theory of logics. We de.ne a model-theoretical abstract logic as a structure consisting of a set of expressions, a class of interpretations and a satisfaction relation between interpretations (models) and expressions. The main idea is to use the observation that there exist in some sense pre-topological structures on the set of theories and on the class of interpretations. For example, if the logic has conjunction, then these structures turn out to be topological spaces. Properties of a given abstract logic now are reflected in topological properties of these spaces. One of the aim of this research is to investigate relationships between abstract logics. We introduce the concept of a logichomomorphism between abstract logics by means of topological terms. This leads in a natural way to the notion of a logic-isomorphism, a mapping that preserves all structural properties of a logic. We study in detail variations of logic-homomorphisms and their properties. One of the main results is that logic-homomorphisms with a special property satisfy a condition which has the same form as the satisfaction axiom of institutions. This fact can serve in future work to investigate possible connections between (classes of) modeltheoretical abstract logics and a resulting institution. At the end of the paper we sketch out this idea. Furthermore, we outline two examples of modeltheoretical abstract logics and the respective logic-homomorphisms. However, a systematic study of relevant logics as abstract logics, together with their logic-homomorphisms and further relationships, remains to be done in future work.

The term "abstract logic" perhaps could serve as a synonyme for notions as "general logic" or "universal logic". The aim is to develop a general theory that allows to investigate in an uniform way a big class of specific logics and the relationships between them. It seems that in some sense one could compare this attempt with the situation that we have in the established mathematical field that studies algebraic structures: Universal Algebra denotes the area in which concepts, methods and results of specific algebraic structures are generalized and unified. However, a precise de.nition of a notion of "logic" depends on what one considers as the central components (consequence relation, calculus, model-theoretic semantics, category-theoretic components etc.). So the nature of a general theory of logics depends on the choice between these di.erent alternatives. 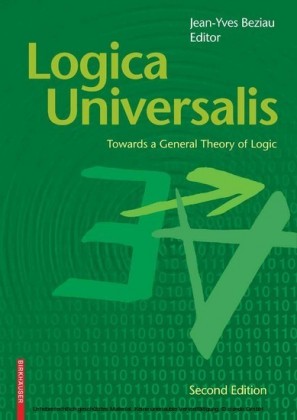 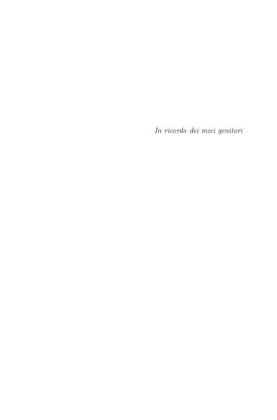 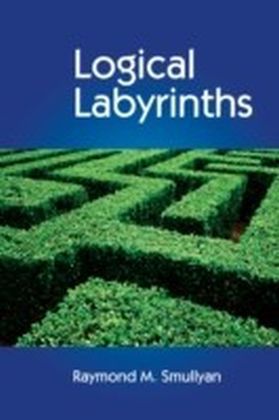 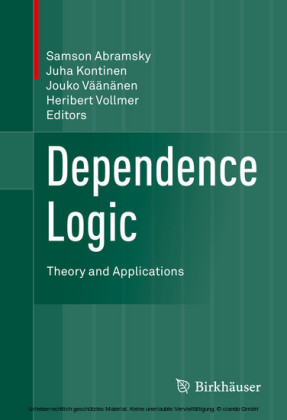 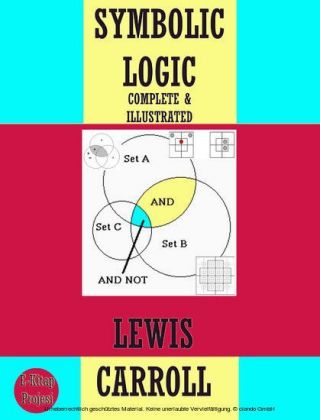 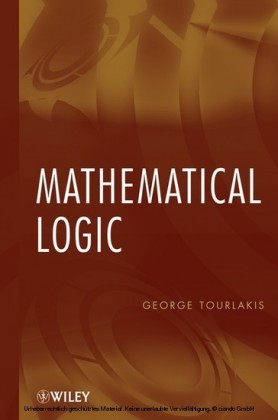