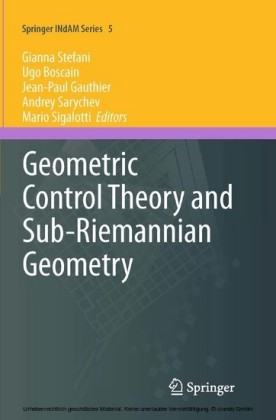 Honoring Andrei Agrachev's 60th birthday, this volume presents recent advances in the interaction between Geometric Control Theory and sub-Riemannian geometry. On the one hand, Geometric Control Theory used the differential geometric and Lie algebraic language for studying controllability, motion planning, stabilizability and optimality for control systems. The geometric approach turned out to be fruitful in applications to robotics, vision modeling, mathematical physics etc. On the other hand, Riemannian geometry and its generalizations, such as sub-Riemannian, Finslerian geometry etc., have been actively adopting methods developed in the scope of geometric control. Application of these methods has led to important results regarding geometry of sub-Riemannian spaces, regularity of sub-Riemannian distances, properties of the group of diffeomorphisms of sub-Riemannian manifolds, local geometry and equivalence of distributions and sub-Riemannian structures, regularity of the Hausdorff volume, etc.

Prof. Gianna Stefani: From 1997 is Full Professor at University of Florence, Italy. 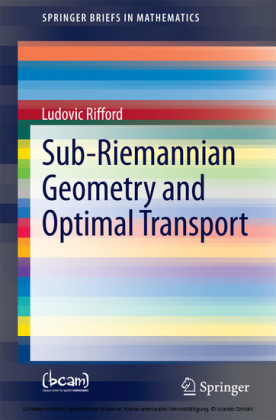 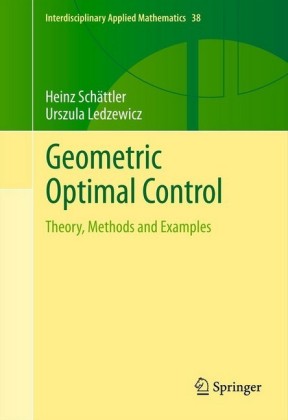 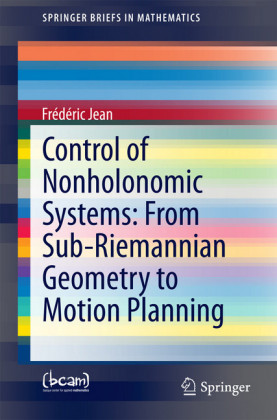 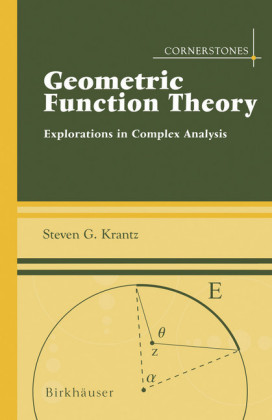 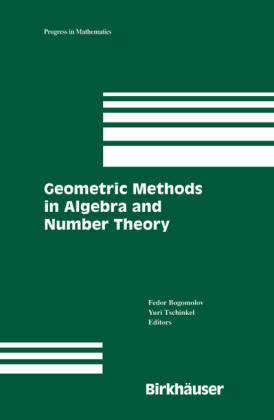 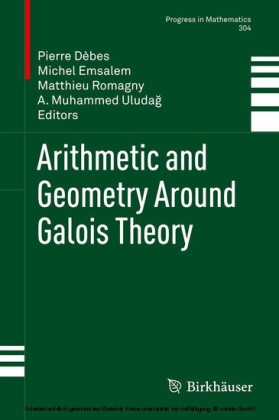 Arithmetic and Geometry Around Galois Theory
117,69 €