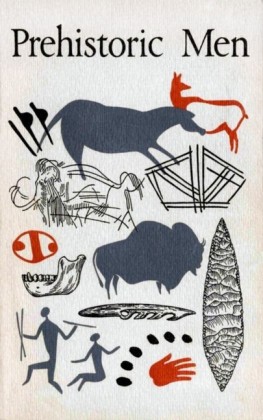 Like the writing of most professional archeologists, mine has been confined to so-called learned papers. Good, bad, or indifferent, these papers were in a jargon that only my colleagues and a few advanced students could understand. Hence, when I was asked to do this little book, I soon found it extremely difficult to say what I meant in simple fashion. The style is new to me, but I hope the reader will not find it forced or pedantic; at least I have done my very best to tell the story simply and clearly. Many friends have aided in the preparation of the book. The whimsical charm of Miss Susan Richert's illustrations add enormously to the spirit I wanted. She gave freely of her own time on the drawings and in planning the book with me. My colleagues at the University of Chicago, especially Professor Wilton M. Krogman (now of the University of Pennsylvania), and also Mrs. Linda Braidwood, Associate of the Oriental Institute, and Professors Fay-Cooper Cole and Sol Tax, of the Department of Anthropology, gave me counsel in matters bearing on their special fields, and the Department of Anthropology bore some of the expense of the illustrations. From Mrs. Irma Hunter and Mr. Arnold Maremont, who are not archeologists at all and have only an intelligent layman's notion of archeology, I had sound advice on how best to tell the story. I am deeply indebted to all these friends. While I was preparing the second edition, I had the great fortune to be able to rework the third chapter with Professor Sherwood L. Washburn, now of the Department of Anthropology of the University of California, and the fourth, fifth, and4 sixth chapters with Professor Hallum L. Movius, Jr., of the Peabody Museum, Harvard University. The book has gained greatly in accuracy thereby. In matters of dating, Professor Movius and the indications of Professor W. F. Libby's Carbon 14 chronology project have both encouraged me to choose the lowest dates now current for the events of the Pleistocene Ice Age.

HOW WE LEARN about Prehistoric Men

Prehistory means the time before written history began. Actually, more than 99 per cent of man's story is prehistory. Man is at least half a million years old, but he did not begin to write history (or to write anything) until about 5,000 years ago.

The men who lived in prehistoric times left us no history books, but they did unintentionally leave a record of their presence and their way of life. This record is studied and interpreted by different kinds of scientists.
SCIENTISTS WHO FIND OUT ABOUT PREHISTORIC MEN

There is a kind of scientist who studies the things that prehistoric men made and did. Such a scientist is called an archeologist . It is the archeologist's business to look for the stone and metal tools, the pottery, the graves, and the caves or huts of the men who lived before history began.

But there is more to archeology than just looking for things. In Professor V. Gordon Childe's words, archeology "furnishes a sort of history of human activity, provided always that the actions have produced concrete results and left recognizable material traces." You will see that there are at least three points in what Childe says:

1. The archeologists have to find the traces of things left behind by ancient man, and

2. Only a few objects may be found, for most of these were probably too soft or too breakable to last through the years. However,

3. The archeologist must use whatever he can find to tell a story-to make a "sort of history"-from the objects and living-places and graves that have escaped destruction.

What I mean is this: Let us say you are walking through a dump yard, and you find a rusty old spark plug. If you want to think about what the spark plug means, you quickly remember that it is a part of an automobile motor. This tells you something about the man who threw the spark plug on the dump. He either had an automobile, or he knew or lived near someone who did. He can't have lived so very long ago, you'll remember, because spark plugs and automobiles are only about sixty years old.

When you think about the old spark plug in this way you have just been making the beginnings of what we call an archeological interpretation ; you have been making the spark plug tell a story. It is the same way with the man-made things we archeologists find and put in museums. Usually, only a few of these objects are pretty to look at; but each of them has some sort of story to tell. Making the interpretation of his finds is the most important part of the archeologist's job. It is the way he gets at the "sort of history of human activity" which is expected of archeology.
SOME OTHER SCIENTISTS

There are many other scientists who help the archeologist and the physical anthropologist find out about prehistoric men. The geologists help us tell the age of the rocks or caves or gravel beds in which human bones or man-made objects are found. There are other scientists with 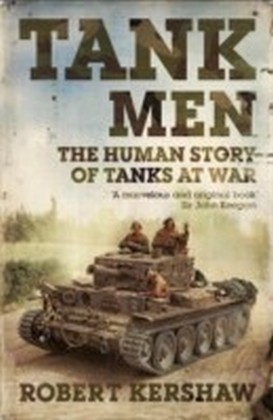 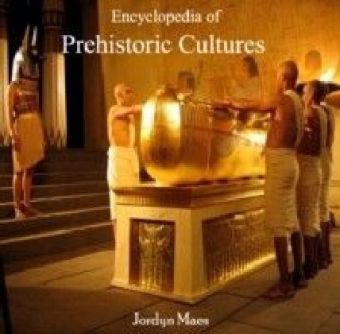 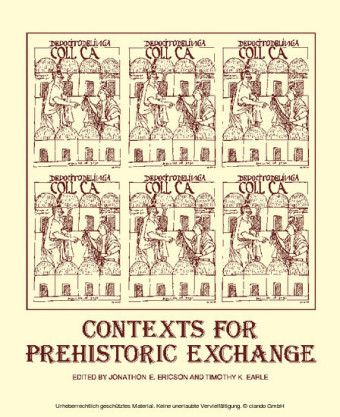 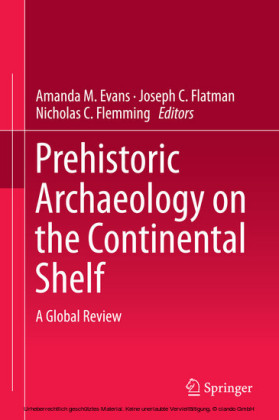 Prehistoric Archaeology on the Continental Shelf
139,09 € 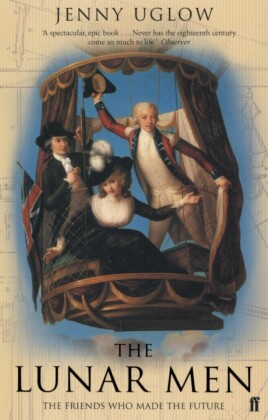