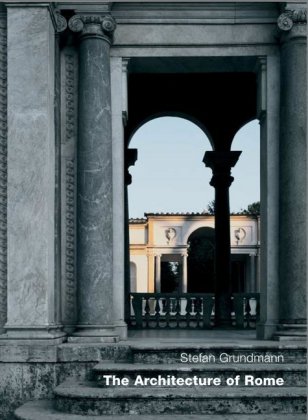 "Now, at last, I have arrived in the First City of the world! ... Across the mountains of the Tirol I fled rather than travelled. ... My desire to reach Rome quickly was growing stronger every minute ... Now I have arrived, I have calmed down and feel as if I had found a peace that will last for my whole life. ... As I rush about Rome looking at the major monuments, the immensity of the place has a quietening effect. In other places one has to search for the important points of interest, here they crowd in on one in profusion. Wherever you turn your eyes, every kind of vista, near and distant, confronts you – palaces, ruins, gardens, wildernesses, small houses, stables, triumphal arches, columns – all of them often so close together that they could be sketched on a single sheet of paper. ... No one who has not been here can have any conception of what an education Rome is. One is, so to speak, reborn and one's former ideas seem like a child's swaddling clothes. Here the most ordinary person becomes somebody, for his mind is enormously enlarged even if his character remains unchanged." (Johann Wolfgang von Goethe, Italian Journey)

The 1560s were a watershed in Roman architecture. Michelangelo died in 1564, at the age of ninety-two, the last great artist of the Roman High Renaissance and its individual is tic view of life. Work started on Il Gesù; (B1) in 1568, showing an approach to church building that deviated radically from centrally planned architecture, the preferred type for the High Renaissance, laying the foundations for Baroque architecture in terms of type and artistic treatment. The Catholic church took on a new form in 1563 at the conclusion of the Council of Trent, and thus became the most important, in deed the only, source of architectural commissions in Rome. At this point the Catholic church moved from the defensive into the offensive in its confrontation with the Protestant church. Serlio's treatise on architecture (1566) ended a good century of Renaissance treatises (starting with Alberti), all of which showed are markable level of theoretical, if not philosophical, abstraction. Nothing comparable was to follow through out the Baroque period, and the most important by (Borromini) was not published until 1725, and then post humously. Baroque architecture was more sensual in its direction, less intellectual and theoretical. How ever, there was one great architect, Vignola, who spanned the 60s watershed. He was the creator of S. Andrea in Via Flaminia (H33) and S. Anna dei Palafrenieri (B5), the first oval rotundas, and he was also responsible for the interior of Il Gesù;.

A completely new type was developed in the interior of this church, it may have had some precursors, but it was considerably more powerful (see B1 for detail). Over all form was at least as important for Baroque architecture as establishing a type. Compared with its most important predecessor, Alberti's S. Andrea in Mantua, the side chapels in Il Gesù; were much lower and the transepts much less deep, and also the spaces between the side chapels were reduced to double supports. Il Gesù; is dominated by the bar relvaulted uni form space, the pull to the lightfilled dome, while more stress was placed on the autonomy of the parts in the Renaissance building. As the wall there was designed as a series of triumphal arch motifs it is also markedly ancient in character. In Il Gesù; the rhythm too is faster and more dynamic in its effect because the pilasters are placed so close together. Compactness, the dominance of the over all form rather than individual parts, dynamic features and rhythms in the movement – all these are favourite Baroque design devices. Finally Il Gesù; succeeded in some thing that High-Renaissance buildings had failed to do: in this case the Roman style became generally accepted not only in Italy but in France and Germany as well, and swept away the last Gothic netvaulting there.

After Il Gesù; the basilican structure with high nave and lower aisles was almost completely abandoned in favour of a single space with low chapels set at right angles. Exceptions occur when older foundations had to be used (cf. B16) or in the case of the Oratory Chiesa Nuova (B17) the commissioning order was fond of the image of the early-Christian basilica with a rapid series of arcades set close together. 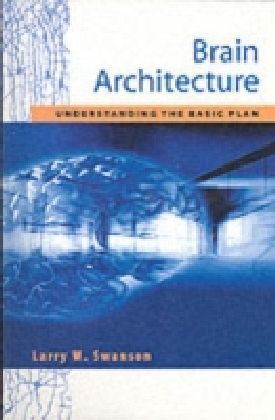 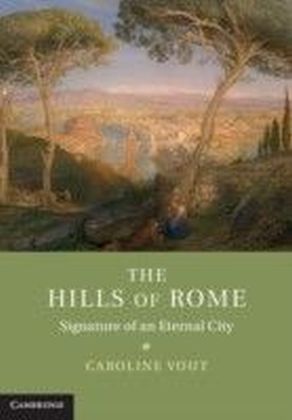 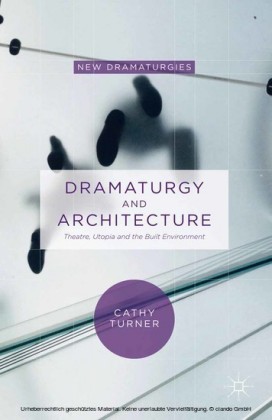 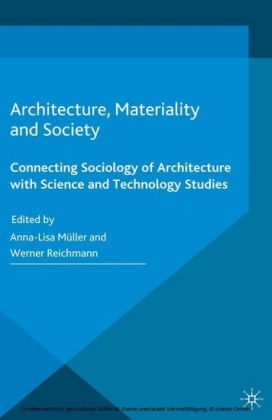 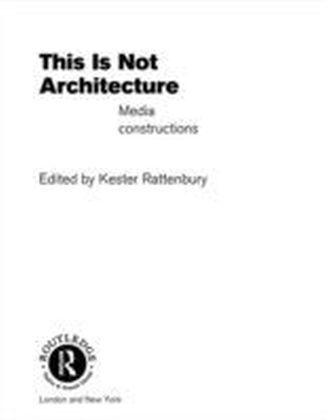 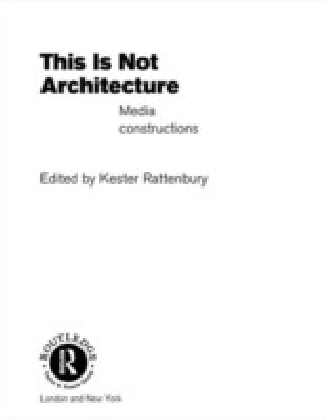