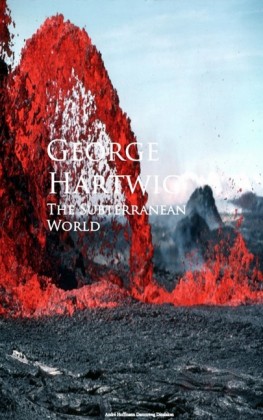 Nature displays her wonders not only in the starry heavens or in the boundless variety of animal and vegetable life on the surface of our earth. In the dark regions underground she likewise shows us much that is remarkable or beautiful, or carries on gigantic operations, which are sometimes beneficent and sometimes disastrous to mankind. There lie concealed the mysterious laboratories of fire, which reveal to us their existence in earthquakes and volcanic explosions. There, in successive strata, repose the remains of extinct animals and plants. There many a wonderful cavern may be seen, with its fantastic stalactites, its rushing waters, and its noble halls. There have been deposited the rich stores of mineral wealth-the metals, the coals, the salt, the sulphur, &c.-without whose aid man would never have been more than a savage. The aim of the present work has been to describe the wonders of this hidden world in their various relations vito man, now raising him to wealth, and now dooming him to destruction. The author trusts that he may have succeeded in giving a sketch of the phenomena resulting from the action of subterranean forces, which, with his account of the wonders of the sea, of the tropics, and of the frozen regions, may impart to the reader a fair idea of the history and present condition of the wonderful world in which we live. Salon, near Ludwigsburg: July 6, 1871.

Of the World, showing the distribution of Volcanoes and the

Of Great Britain, showing the Coal-fields and chief Mining Districts

Of America, showing the Coal-fields and Mineral Districts

from Haughton's 'Manual of Geology'

from Kemp's 'Phasis of Matter'

from Haughton's 'Manual of Geology' 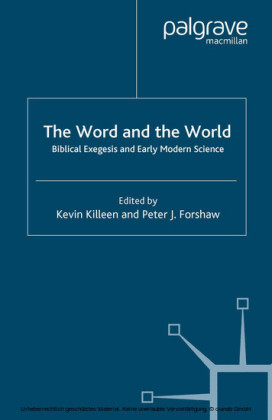 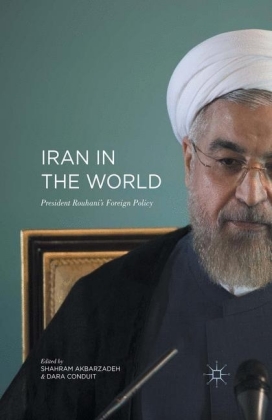 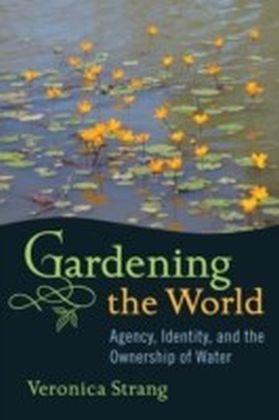 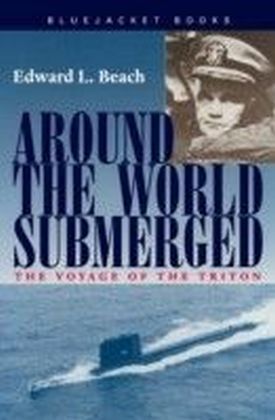 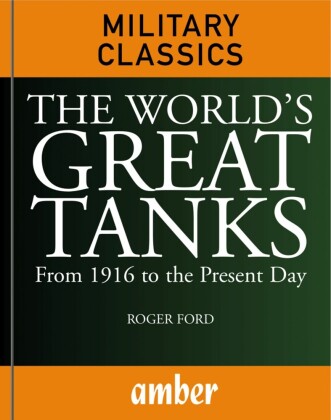 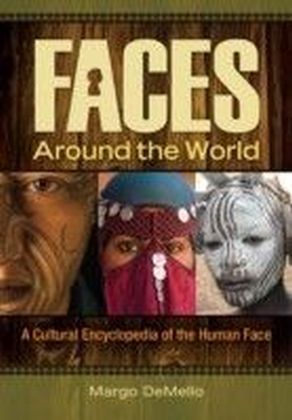