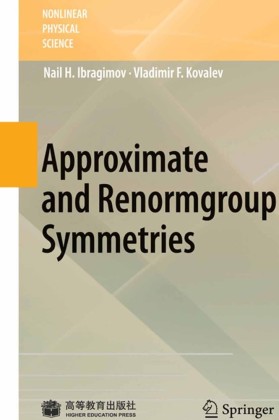 'Approximate and Renormgroup Symmetries' deals with approximate transformation groups, symmetries of integro-differential equations and renormgroup symmetries. It includes a concise and self-contained introduction to basic concepts and methods of Lie group analysis, and provides an easy-to-follow introduction to the theory of approximate transformation groups and symmetries of integro-differential equations.

The book is designed for specialists in nonlinear physics - mathematicians and non-mathematicians - interested in methods of applied group analysis for investigating nonlinear problems in physical science and engineering.

Dr. N.H. Ibragimov is a professor at the Department of Mathematics and Science, Research Centre ALGA, Sweden. He is widely regarded as one of the world's foremost experts in the field of symmetry analysis of differential equations; Dr. V. F. Kovalev is a leading scientist at the Institute for Mathematical Modeling, Russian Academy of Science, Moscow. 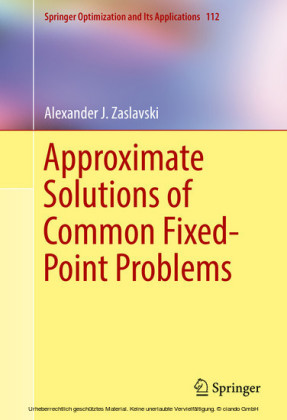 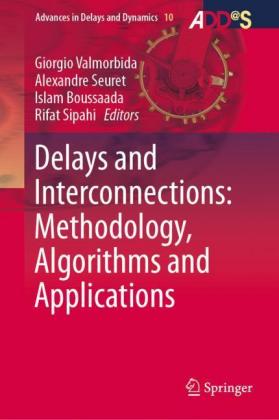 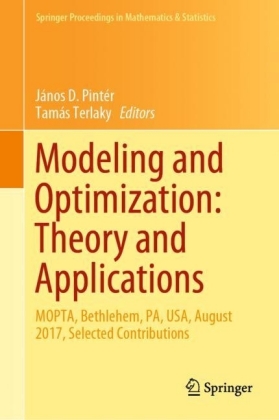 Modeling and Optimization: Theory and Applications
128,39 € 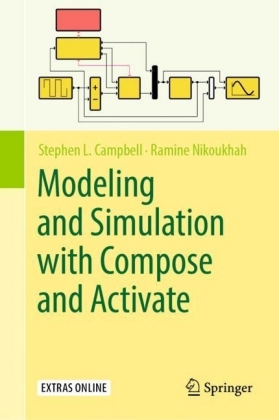 Modeling and Simulation with Compose and Activate
Campbell, Stephen L.
99,99 € 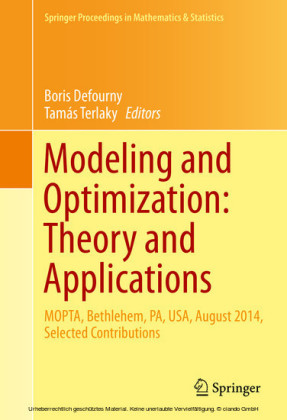 Modeling and Optimization: Theory and Applications
96,29 € 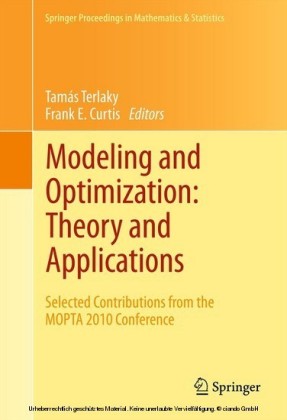 Modeling and Optimization: Theory and Applications
106,99 €