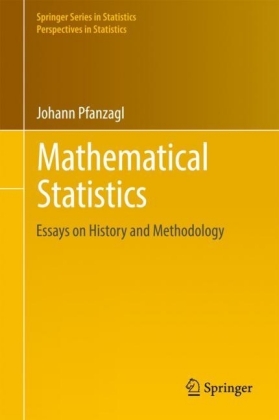 This book presents a detailed description of the development of statistical theory. In the mid twentieth century, the development of mathematical statistics underwent an enduring change, due to the advent of more refined mathematical tools. New concepts like sufficiency, superefficiency, adaptivity etc. motivated scholars to reflect upon the interpretation of mathematical concepts in terms of their real-world relevance. Questions concerning the optimality of estimators, for instance, had remained unanswered for decades, because a meaningful concept of optimality (based on the regularity of the estimators, the representation of their limit distribution and assertions about their concentration by means of Anderson's Theorem) was not yet available. The rapidly developing asymptotic theory provided approximate answers to questions for which non-asymptotic theory had found no satisfying solutions. In four engaging essays, this book presents a detailed description of how the use of mathematical methods stimulated the development of a statistical theory. Primarily focused on methodology, questionable proofs and neglected questions of priority, the book offers an intriguing resource for researchers in theoretical statistics, and can also serve as a textbook for advanced courses in statisticc. 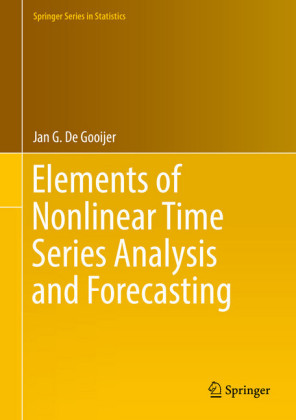 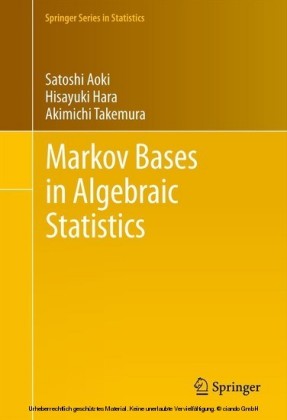 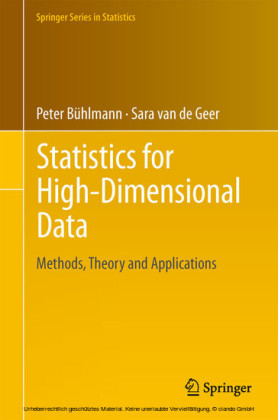 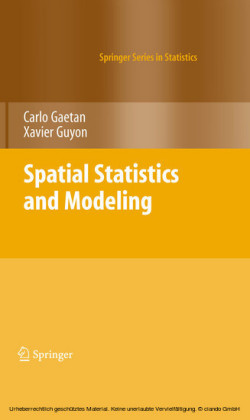 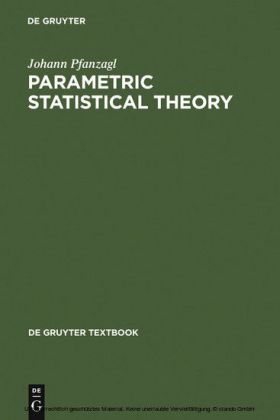 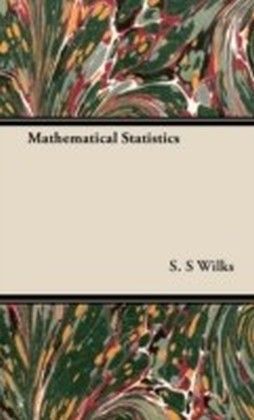