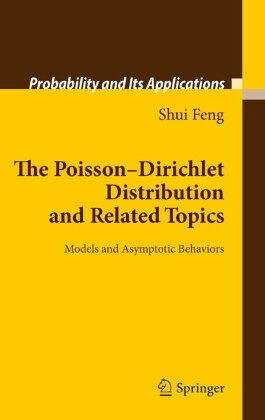 The Poisson-Dirichlet Distribution and Related Topics

Presenting a comprehensive study of the Poisson-Dirichlet distribution, this volume emphasizes recent progress in evolutionary dynamics and asymptotic behaviors. The self-contained text presents methods and techniques that appeal to researchers in a wide variety of subjects. Shui Feng is a Professor of Mathematics and Statistics at McMaster University, Canada. His research is in the broad area of stochastic processes and limit theorems, with particular interests in stochastic models in population genetics, finance, and statistical physics. He is the co-editor of one book and the author of more than 30 research papers.

The Poisson-Dirichlet Distribution and Related Topics

In this chapter, we introduce several basic models in population genetics including the Wright–Fisher model, the Moran model, and the corresponding diffusion approximations. The Dirichlet distribution is introduced as the reversible measure of the corresponding diffusion processes. Its connection to the gamma distribution is explored. These will provide the necessary intuition and motivation for the Poisson– Dirichlet distribution and other sophisticated models considered in subsequent chapters.

We begin this section with a brief introduction of the genetic terminology used throughout the book.

All living organisms inherit biological characteristics from their parents. The characteristics that can be inherited are called the genetic information. Genetics is concerned with the study of heredity and variation. Inside each cell of an organism, there is a fixed number of chromosomes, which are threadlike objects, each containing a single, long molecule called DNA (deoxyribonucleic acid). Each DNA molecule is composed of two strands of nucleotides in which the sugar is deoxyribose and the bases are adenine (A), cytosine (C), guanine (G), and thymine (T).

Linked by hydrogen bonds with A paired with T, and G paired with C, the two strands are coiled around to form the famous double helix structure discovered by Watson and Crick in 1953. These DNA molecules are responsible for the storage and inheritance of genetic information. A gene is a hereditary unit composed of a portion of DNA. The place that a gene resides on a chromosome is called a locus (loci in plural form). Different forms of a gene are called alleles.

Human diploid cells have 46 (or 23 pairs) chromosomes and human haploid gametes (egg and sperm) each have 23 chromosomes. Bread wheat and canola have six and four sets of chromosomes, respectively. The genotype of an individual at a particular locus is the set of allele(s) presented. For a diploid individual, this is an unordered pair of alleles (one on each chromosome). A diploid individual is homozygous (heterozygous) at a particular locus if the corresponding genotype consists of two identical alleles (different alleles). A phenotype of an organism is any observable characteristic. Phenotypes are determined by an organism's genotypes and the interaction of the genotypes with the environment." 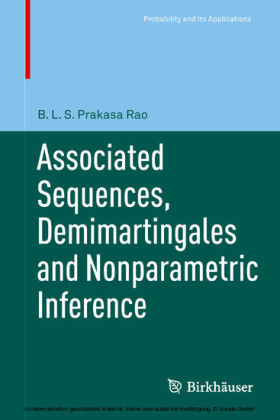 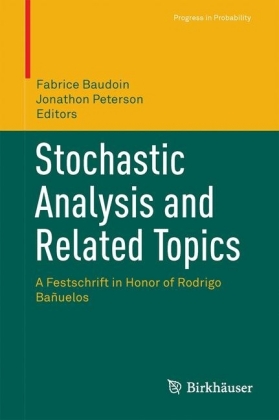 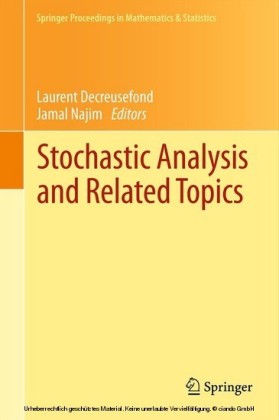 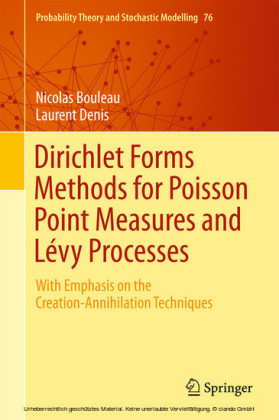 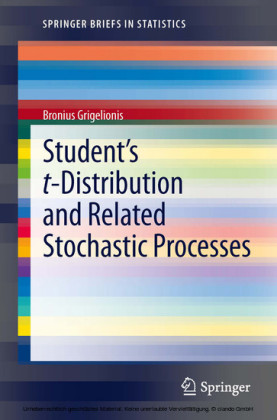 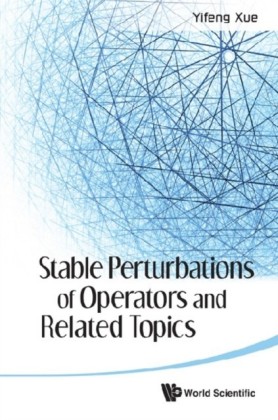