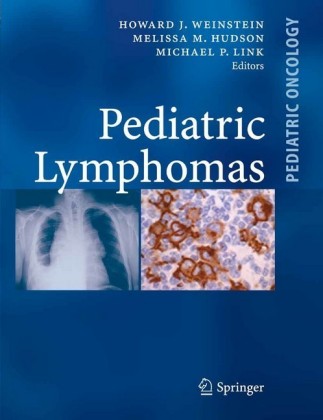 This is a comprehensive textbook of Hodgkin's and non-Hodgkin's lymphomas written by leaders in the field of childhood lymphomas. It includes clinical, pathologic and molecular biology of each subtype of lymphoma. The pathology chapters are comprehensive and include excellent photographs. The book is at the level of subspecialists in pediatric hematology and oncology, radiation oncology, pediatric surgery and hematopathology.

Chapter 4
Treatment of Relapsed/Refractory Hodgkin Lymphoma (p.67-68)
T.M. Trippett - A. Chen
4.1 Introduction
In the past 10.20 years, the treatment outcome for patients with pediatric Hodgkin disease (HL) has improved remarkably, however, 10.20% of the patients still relapse. Historically, retrieval approaches for patients with recurrent HL have utilized regimens that were previously used in frontline therapy. Generally, the degree of response to these regimens predicted the ability to rescue patients. In children and adolescents, the tolerance of salvage therapy has been exceptional, permitting the evaluation of novel therapeutic strategies. Given this fact, the introduction of new chemotherapeutic, immunologic and biologic agents is necessary to improve the response rate of pediatric patients with recurrent/refractory HL. Because of the signifi - cant risk of treatment-related secondary malignancies in pediatric patients associated with the use of alkylating agents and epipodophyllotoxin chemotherapy, agents frequently used in the treatment of HL (Krishnan et al. 2000, Pedersen-Bjergaard et al. 1997, Wheeler et al. 2001), alternative therapeutic approaches for retrieval that are both effi cacious and safe must be considered for pediatric patients with relapsed/refractory HL.
4.2 Strategies for Re-induction
Combined modality chemotherapy and radiotherapy have resulted in the cure of 80.90% of pediatric patients with HL. Approximately 10.20% of patients with advanced stage HL relapse aft er front-line treatment. Historically, a failure to respond to treatment with standard-dose conventional chemotherapy has resulted in low complete remission rates and minimal survival benefi t. Longo et al. reported a median survival of 16 months in patients who never attained a CR in a series of 51 patients treated with Methotrexate, Oncovin, Procarbazine and Prednisone (MOPP) (Longo et al. 1992). Likewise, Bonfante et al. reported similar results in patients who failed MOPP or MOPP/ABV hybrid or alternating regimens with a long-term eventfree survival (EFS) of 8% (Bonfante et al. 1997). Failure to respond or relapse is directly related to the duration of the initial response (Longo et al. 1992). Progression during induction therapy or within 12 months of completion of treatment resulted in a dismal prognosis with 5-year disease-free survival rates of 0% and 20%, respectively (Longo et al. 1992). Relapses occurring 12 months or later were amenable to salvage chemotherapy, but overall survival rates were 20.50% with conventional chemotherapy (Fisher et al. 1979, Longo et al. 1992, Viviani et al. 1990).
4.2.1 Role of Re-induction Chemotherapy
Response to cytoreductive ( re-induction) chemotherapy prior to high-dose therapy in patients with relapsed/ refractory HL predicts overall survival ( OS) regardless of the type of salvage therapy. Yuen et al. reported that sensitivity of disease refl ected by response to cytoreductive therapy prior to high-dose therapy in patients with relapsed/refractory HL was a signifi cant predictor of OS regardless of the type of salvage therapy (Yuen et al. 1997). 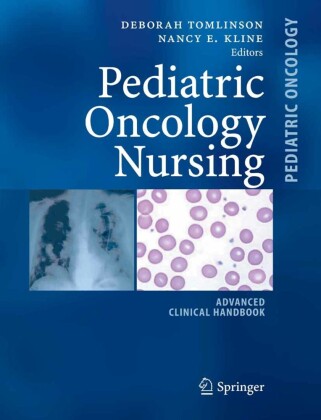 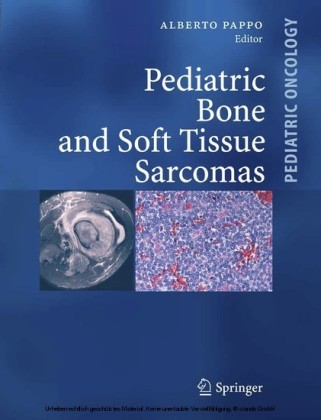 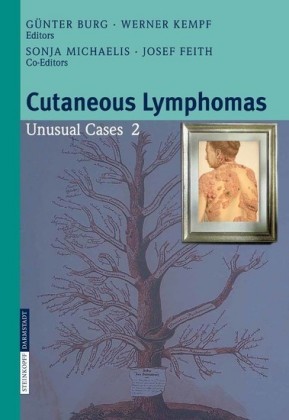 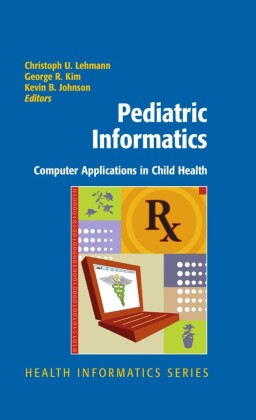 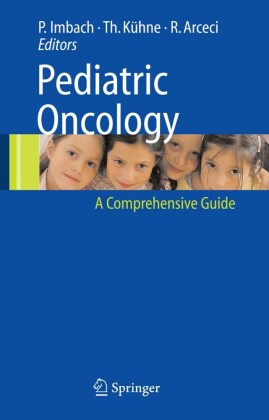