The Essen Climate Evaluation Schema - EssenCES A Manual and More 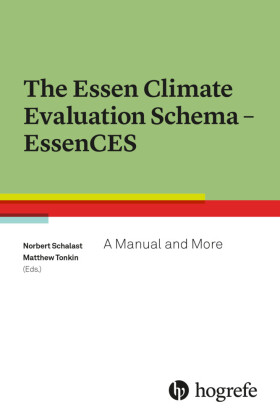 The social atmosphere in forensic hospitals and correctional institutions is crucial to their success - this "manual and more" shows how to assess the climate and identify ways of improving it. The Essen Climate Evaluation Schema (EssenCES) described here is a short, well-validated questionnaire that measures three essential facets of an institution's social atmosphere. An overview of the EssenCES is followed by detailed advice on how to administer and score it and how to interpret findings, as well as reference norms from various countries and types of institutions. The EssenCES "manual and more" is thus a highly useful tool for researchers, clinicians, and service managers working in forensic settings.

In 1993, a survey on job satisfaction and strain among the staff of forensic and general psychiatric hospitals was prepared in Germany (Schalast, 1995). To meet the study's objective, it appeared essential to evaluate the institutional atmosphere as a crucial aspect of the working and living environment that impacts on staff and patient well-being and satisfaction as well as on the delivery of care. In characterizing a correctional or treatment setting, it is not sufficient to describe only its objective features. The physical, social, and emotional conditions of an institutional setting interact in a specific way and constitute a condition that can be called "social climate or atmosphere," which may over time influence the mood, behavior, and self-concept of the people involved.

In the course of research for an adequate assessment instrument, the social climate scales published by Rudolf H. Moos soon became apparent as the prevailing gold standard for such evaluations. Moos had developed a set of scales with comparable structure and content. Among them were the Correctional Institutions Environment Scale (Moos, 1975), the Community-Oriented Programs Environment Scale (Moos, 1988; Moos, Finney, & Cronkite, 1990) and the well-known Ward Atmosphere Scale (WAS; Moos, 1996; Moos & Houts, 1968). He designed similar instruments to be used in schools, families, companies, and other social systems.

The WAS had been designed with considerable effort, as indicated by norms derived from a sample including 160 wards and almost 3,600 patients and 2,000 employees (Moos & Otto, 1974). Moos (1974, p. 27) stated that it had "excellent psychometric properties" with satisfactory item-subscale correlation and low to moderate subscale inter-correlation. However, Moos' scales have been called into question frequently for a variety of reasons (e.g., Alden, 1978; Denny, Costello, & Cochran, 1984; Røssberg & Friis, 2003b; Wright & Boudouris, 1982), including that the instrument's length and complexity (100 items measuring 10 social climate facets) are not justified by psychometric findings such as factor analysis. Given these limitations to the WAS, Schalast (1997) drafted a concise list of 15 items characterizing facets of the work environment. Subsequent statistical item analyses identified three potential climate traits that were interpreted as "quality of the living environment,""experienced safety," and "feeling of success in therapeutic work". Encouraged by promising pilot results, additional testing of the scale was undertaken that used modified and extended lists of climate items (Schalast, 1997; Schalast, 2000; Schalast, 2008). Scale and factor analyses were used to select appropriate items and to identify climate traits that were stable across different population samples (e.g., patients and staff). A total of 43 "candidate" items were examined in the process of scale development.

With a total of 17 items - 5 per scale plus 2 filler items - the EssenCES is an easy to use and economical scale.

Plausibility of the EssenCES Dimensions

While there is no complex theoretical background to the questionnaire's dimensional structure, the three identified dimensio 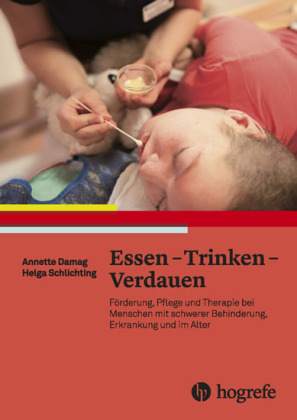 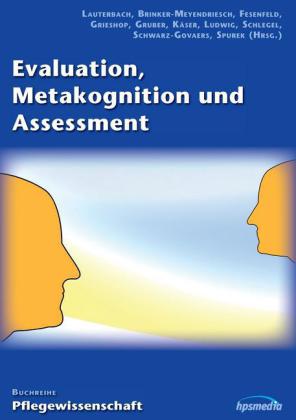 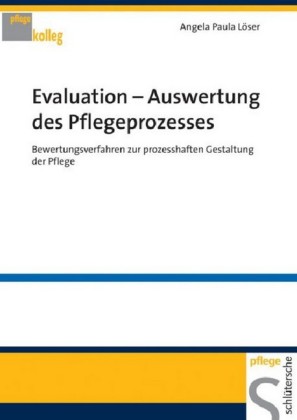 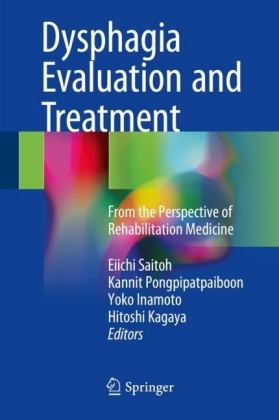 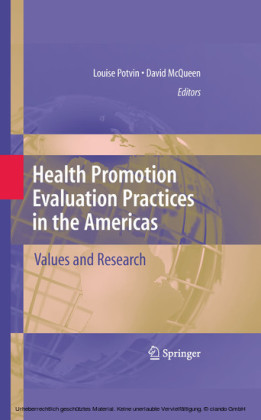 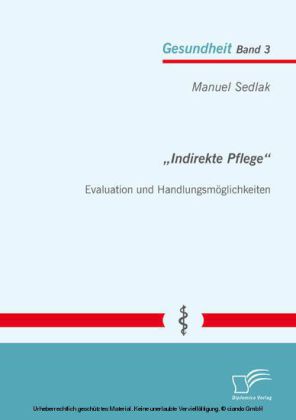