A Cure for Asthma? What Your Doctor Isn't Telling You--and Why von Hahn, David L. (eBook) 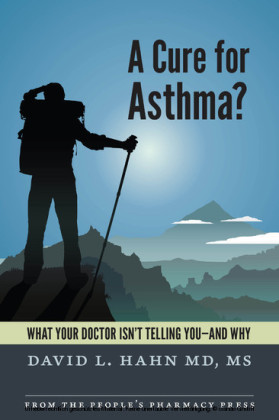 A Cure for Asthma?

This book challenges conventional wisdom about the causes and treatments of asthma. Could hard-to-treat asthma be triggered by a persistent infection? Dr. David Hahn presents the scientific evidence and compelling case histories that led him to his surprising conclusion. He describes the treatment protocol he has used successfully. Find out if your asthma might be cured instead of managed.

A Cure for Asthma?

In the late 1980s, while I was conducting a study on a new bacterial cause for bronchitis and pneumonia, I enrolled a 45-year-old woman whom I'll call Susan. She'd come down with acute bronchitis and had started wheezing for the first time in her life. Her blood tests confirmed that she had an acute (first) infection with Chlamydia pneumoniae , which was the cause of her acute asthmatic bronchitis. 1 When I first met Susan, researchers had only just discovered that C. pneumoniae , a so-called "atypical" bacterium, could cause acute bronchitis and community-acquired pneumonia. 2 (see Chlamydia Pneumoniae ).

Acute asthmatic bronchitis is quite common. Usually, the affected patient's wheezing goes away as the illness spontaneously subsides. 1 Instead of going away, however, Susan's wheezing got worse, and she began requiring daily asthma medications. Finally, after she had suffered six months of debilitating daily wheezing, chest tightness, and shortness of breath, I referred Susan to one of my partners, a pulmonologist, who performed pulmonary function tests on her. He diagnosed asthma. But despite his treatments, it continued to bother her. By that point, she had also developed persisting high levels of antibodies against C. pneumoniae .

Around the time I referred Susan, I began to notice that almost every wheezing person we had enrolled in our cough study had unusually high levels of C. pneumoniae antibodies. Wheezing was such a reliable symptom, in fact, that I could usually use it to predict when antibody levels would be high. It occurred to me that Susan's antibody levels had been negative before her illness, but had risen afterwards, and had remained persistently elevated. So I got in touch with her to present a hypothesis: perhaps the Chlamydia infection that had led to her first bout of wheezing had never gone away and was now causing her asthma symptoms.

What is Chlamydia pneumoniae ?

The first question I often get asked when I mention Chlamydia pneumoniae is: do you mean I have a sexually transmitted disease? The answer is no. Chlamydia pneumoniae causes lung and breathing problems and is not transmitted sexually. The infamous STD is caused by Chlamydia trachomatis , a completely different species. C. trachomatis can also cause diseases such as blindness and arthritis, though it has also been associated with asthma in children. 3

C. pneumoniae is similar to C. trachomatis in that it has been associated with a variety of chronic illnesses: not just asthma and other respiratory conditions, 4 but also coronary artery disease. 5

C. pneumoniae is transmitted in ways similar to the common cold, though not as easily. It's spread often and to people of all ages. Infection frequently produces no symptoms, but it may cause mild sore throat or sinus problems, or a more severe, prolonged cough, which is generally diagnosed as bronchitis or pneumonia. The infection may persist for a long time. Very recent infection can be diagnosed with antibody testing, but the testing isn't readily available. Even where it is available, it's underutilized.

Antibodies are proteins produced by the immune system that latch on to invading bacteria and viruses and help to kill them. A particular kind of antibody called IgM is generally found only during a first infection by any bacteria or virus, and it can thus be used as proof o 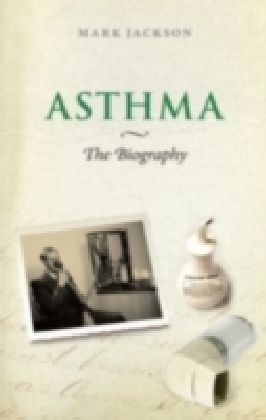 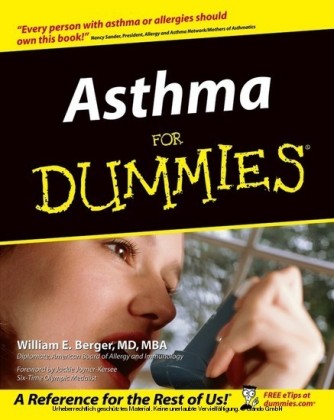 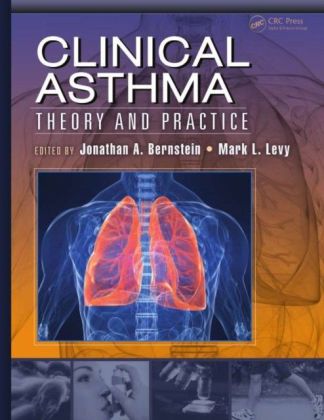 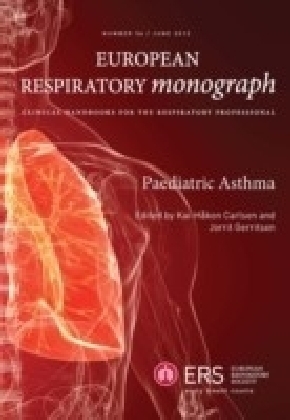 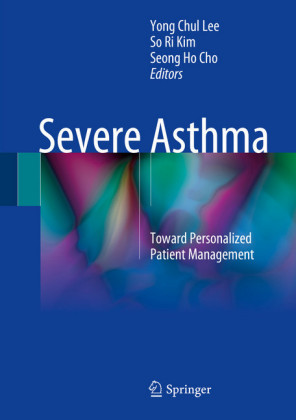 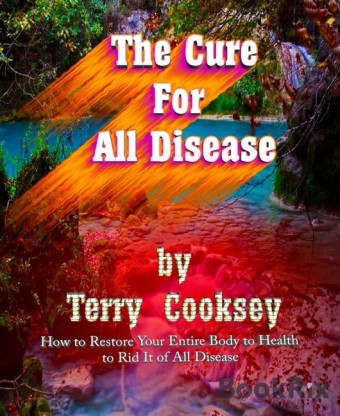