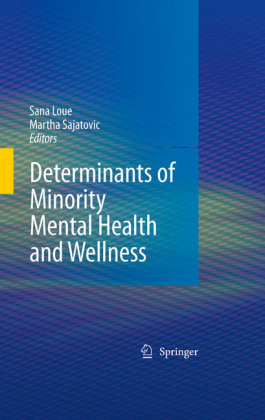 The United States is experiencing a dramatic shift in demographics, with minorities comprising a rapidly growing proportion of the population. It is anticipated that this will likely lead to substantial changes in previously established values, needs, and priorities of the population, including health and mental health for individuals, families, and society at large. This volume focuses on determinants of minority mental health and wellness. This emphasis necessarily raises the question of just who is a minority and how is minority to be defined. The term has been defined in any number of ways. Wirth (1945, p. 347) offered one of the earliest definitions of minority: We may define a minority as a group of people who, because of their physical or cultural characteristics, are singled out from the others in the society in which they live for differential and unequal treatment, and who therefore regard themselves as objects of collective discrimination. The existence of a minority in a society implies the existence of a corresponding dominant group enjoying higher social status and greater privileges.

Dr. Loue is known internationally for her research with minority communities, as well as research ethics and epidemiology. She is the Principal Investigator of a foundation-funded study examining the co-occurrence of mental illness and HIV risk among African-American men who have sex with men and an NIMH-funded study focusing on the cultural context of HIV risk among Latinas with severe mental illness. Dr. Sajatovic is a psychiatrist with significant expertise in mood disorders and an increasing research and clinical focus on the delivery of quality mental health care to minority populations. 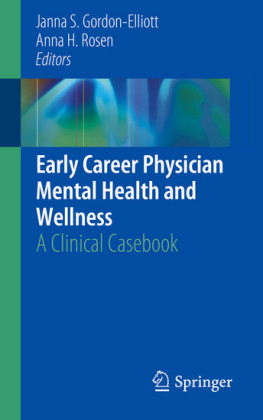 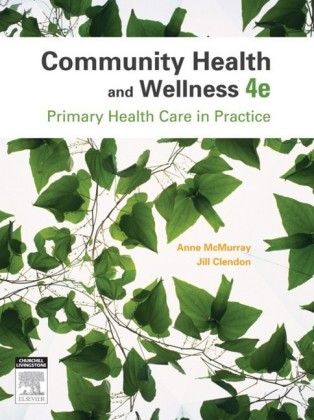 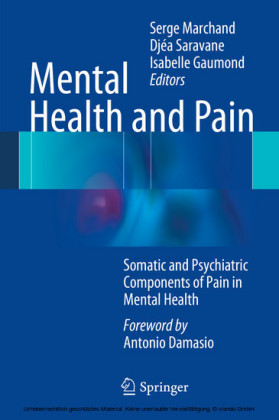 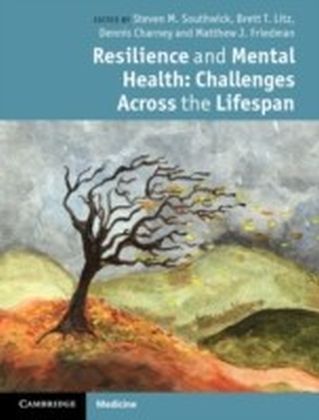 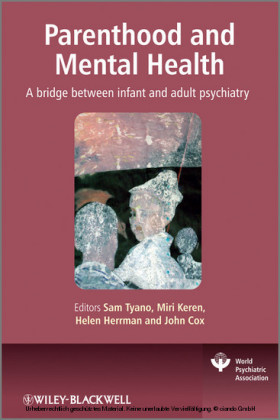 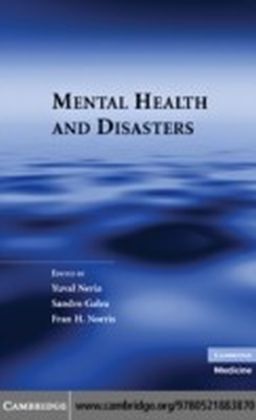