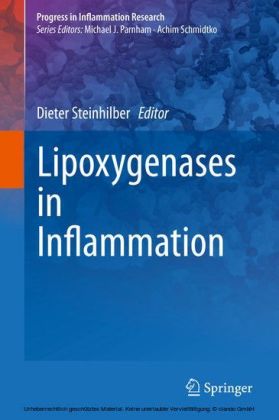 Oxidation of polyunsaturated fatty acids by lipoxygenases leads to a variety of fatty acid metabolites which play important roles in physiology but also in pathophysiology. Data accumulated during the last decade point to the fact that lipoxygenase metabolites are involved in host defence reactions, cardiovascular system and contribute to the development of inflammatory and allergic diseases, cardiovascular disease and cancer. This PIR volume summarizes the physiological and pathophysiological functions of lipoxygenases.

Prof. Dr. Dieter Steinhilber, born 1959, studied pharmacy at the University of Tübingen. After an assistantship there he spent a postdoc period with Prof. Bengt Samuelsson, Karolinska Institute, Stockholm from 1989 until 1991. In 1994 he received an associated professorship and since 2000 he is a full professor for Pharmaceutical Chemistry at the Johann Wolfgang Goethe University in Frankfurt am Main. From 1999 until 2008 he was the Director of this Institute. From 1999 to 2000 he was Dean of the faculty Biochemistry, Pharmacy and Food Chemistry and from 2008-2011 he was Dean of the Faculty Biochemistry, Chemistry and Pharmacy. Prof Steinhilber is the speaker of the International Research Training Group 'Dr. Hans Kröner Graduiertenkolleg' funded by the Else Kröner Fresenius-Stiftung. Since 2007, he is also the chairman of the graduate centre FIRST. In 2002, he has been elected into the board of ZAFES. Since 2002 he is a member of the 'Wehrmedizinischer Beirat' and starting from 2004, he holds a membership of the 'DFG-Fachkollegium Medicine' and represents the Pharmaceutical Sciences in the board. Since 2005, he is chairman of the 'Akademie für Pharmazeutische Weiterbildung der LAK Hessen'. He is president of the German Pharmaceutical Society (DPhG) from 2012-2015. 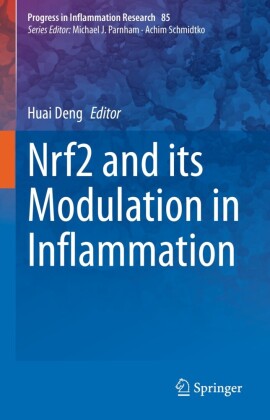 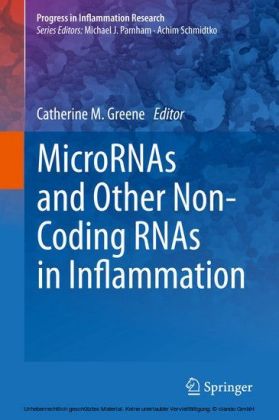 MicroRNAs and Other Non-Coding RNAs in Inflammation
139,09 € 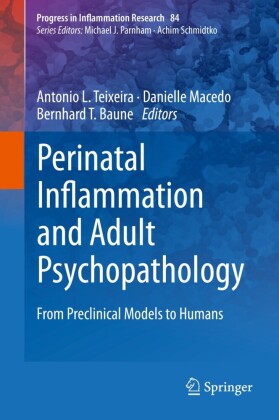 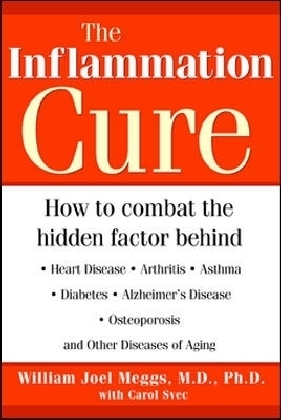 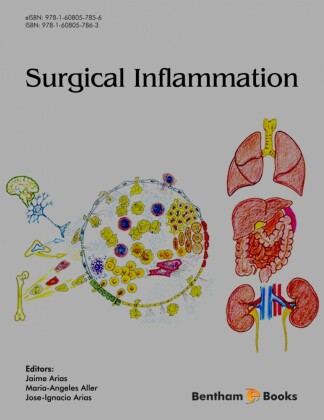 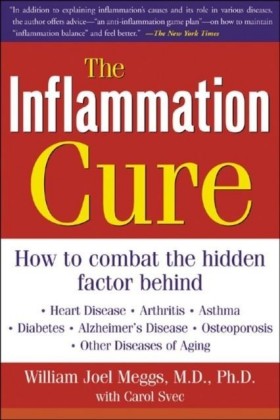