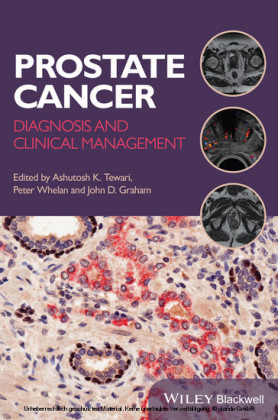 Do you manage patients with prostate cancer?

Could you use an expert guide examining all possible management options?

Designed to be as practical and accessible as possible, leading experts discuss key issues in prostate cancer management and examine how to deliver best practice in the clinical care of their patients. Topics covered include:

What must be considered when counseling newly-diagnosed cancer patients
Radical surgery options for prostate cancer
Novel therapies for localized prostate cancer
How should metastatic prostate cancer be diagnostic and managed
What are the best methods of administering end of life care for the patient
Brought to you by a highly experienced editor team, and containing key points, management algorithms, practice tips and the latest AUA and EAU clinical guidelines, this is the ideal consultation tool for doctors both on the wards and in the office.

Prostate cancer is the most common non-skin cancer diagnosed among American males, affecting roughly one in six men (16.15%) over the course of their lifetime. Prostate cancer is also the second leading cause of cancer-related deaths in American men. According to the most recent data from the Surveillance Epidemiology and End Results (SEER) database, an estimated 241 740 men were diagnosed with prostate cancer and over 28 000 died of it in the United States in 2012 [1]. The incidence of prostate cancer spiked in the United States in the early 1990s because of the advent of more aggressive prostate-specific antigen (PSA) screening [2]. This was followed by a sharp decline from 1992 to 1995 during which incidence rates returned to a new baseline which remained approximately two and a half times the pre-PSA era rate, likely due to the fact that increased screening in prior years had successfully diagnosed much of the previously undetected prostate cancer patients in the population.

Most recent data show that mortality rates due to prostate cancer have been declining, with a 3.5% decrease between 2000 and 2009 [3]. In addition, 5-year survival rates have also been increasing, jumping from 76% between 1983 and 1985 to 98% between 1992 and 1998 [4]. While this staggering rise in survival and decline in mortality can in part be attributed to the recent trend in earlier detection and more aggressive treatment [5], screening overdiagnosis of preclinical prostate cancers which may never progress clinically is likely a major contributor as well. Overall, 5-year relative survival is nearly 100%, relative 10-year survival is 98%, and relative 15-year survival is 93%.

The stage of the prostate cancer is a major contributor to survival, as patients with local and regional disease had relative 5-year survival rates nearing 100%, while patients with distant metastasis had a relative 5-year survival of only 28% [6]. As screening is advancing, there has been an increase in incidence of organ-confined and regional diseases and a decrease in incidence of metastatic diseases [7].

Advancing age is the principal risk factor for acquiring prostate cancer. From 2005 to 2009, the median age of diagnosis was 67 years, with approximately 90% of diagnoses occurring at the age of 55 y 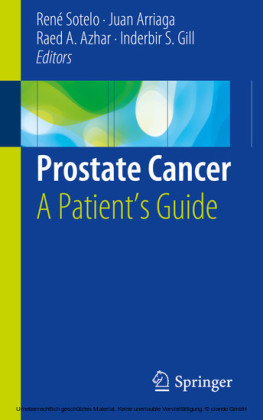 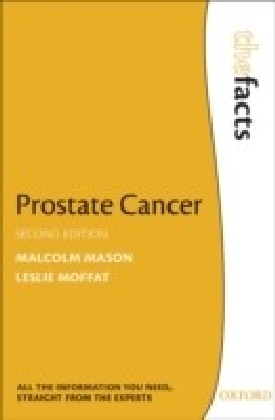 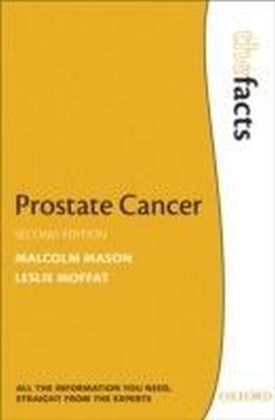 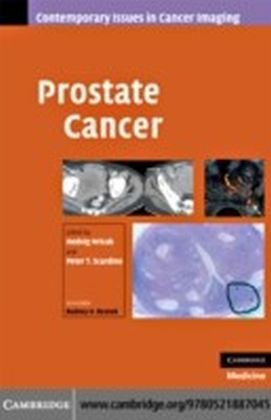 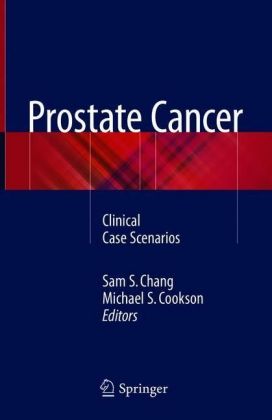