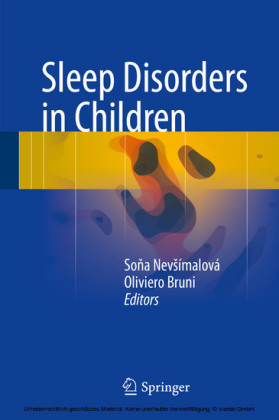 This book is both an exam guide to children s sleep medicine and a practical manual for diagnosis and management of sleep disorders in children. An overview of the most frequent sleep disorders encountered in newborns, infants, children and adolescents is provided. This book discusses the main sleep disorders in detail, including insomnia, respiratory disturbances, movement disorders during sleep, circadian rhythm disorders, parasomnias, and disorders associated with increased sleepiness. It also covers sleep disorders associated with neurological, psychiatric, and medical diseases. This book is divided into two parts. The first part is an introduction to childhood sleep physiology and pathology, epidemiology of sleep disorders, and diagnostic procedures. The second part describes the most frequent sleep disorders in greater depth. Sleep Disorders in Children is aimed at sleep researchers, pediatricians, child neurologists and child psychiatrists, as well as patient organizations and families with affected children. Sona Nevsímalová, MD, DSc Professor of Neurology, Charles University, Prague, Czech Republic
Professor Sona Nevsímalová has devoted the greatest part of her life to sleep medicine. She has published over 200 scientific papers, 5 monographs and 30 monographic chapters. Her main interest is focused on narcolepsy and childhood sleep disorders. She received many scientific awards (including one from the American Academy of Neurology) and honorary prizes for her research. At present, she is the Vice-President of the Czech Sleep Society, and for a four-year period worked as the President of the Czech Society of Child Neurology. She has organized several International Congresses, and participated in the Scientific Committees of the ESRS and WASM. Her main organizing effort is now focused on the World Sleep 2017 to be held in Prague. Oliviero Bruni, MD Associate Professor in Child Neurology and Psychiatry
Dept. of Developmental and Social Psychology, Sapienza University, Rome (Italy) Prof. Bruni has been involved in sleep research and clinical care in children for over 20 years. He has published over 150 peer-reviewed scientific papers in addition to monographs and book chapters. He is founder and Past-President of the International Pediatric Sleep Association, member of the Board of Directors of the Italian Association of Sleep Medicine, Field Editor (Pediatrics) of the journal Sleep Medicine and has been elected as Chair of the Childhood Sleep Disorders and Development Section of the American Academy of Sleep Medicine. His specific areas of interest are the different aspects of sleep disorders in children, the application of computer analysis in human sleep electroencephalogram, the analysis of sleep patterns in cognitive deficits ranging from mental retardation to specific learning disabilities. Prof. Bruni organized several International Congresses, and is involved in the Scientific Committees of the AASM; ESRS and WASM and participated as invited lecturer in several international congresses. 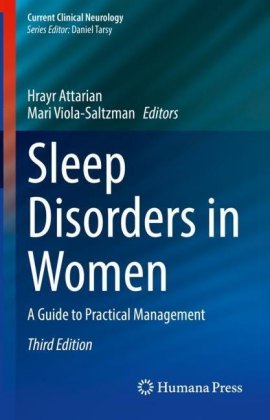 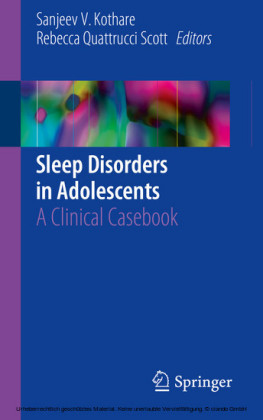 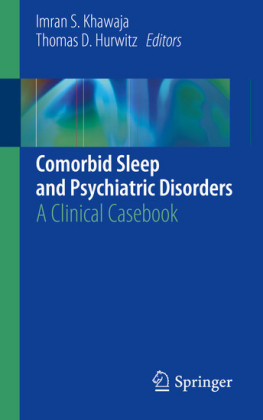 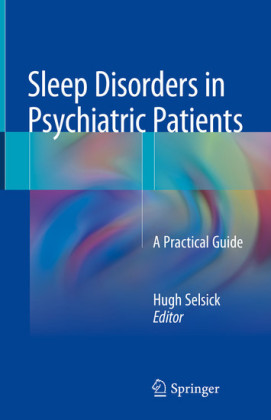 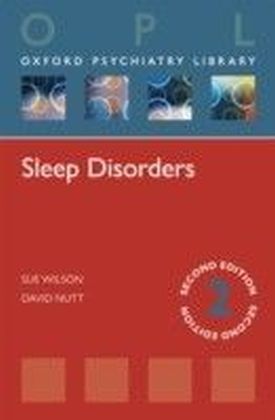 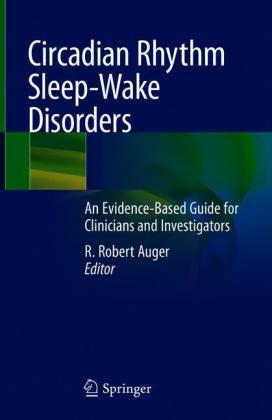