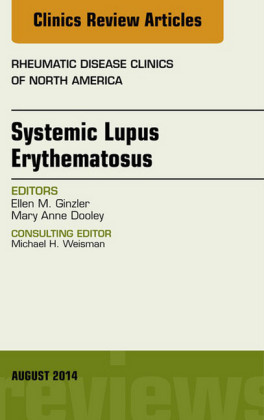 In only the last four years, there have been dramatic changes in the understanding of the immunology, genetic/epigenetic associations, and identification of new targets for therapy in Systemic Lupus Erythematosus. The editors have enlisted a superb group of authors to present articles detailing cutting-edge advances in these areas.

In recent years, genome-wide association studies have led to an expansion in the identification of regions containing confirmed genetic risk variants within complex human diseases, such as systemic lupus erythematosus (SLE). Many of the strongest SLE genetic associations can be divided into groups based on their potential roles in different processes implicated in lupus pathogenesis, including ubiquitination, DNA degradation, innate immunity, cellular immunity, lymphocyte development, and antigen presentation. Recent advances have also shown several genetic associations with SLE subphenotypes and subcriteria. Many areas for further exploration remain to move lupus genetic studies toward clinically informative end points.

New lupus genetic studies are warranted, especially with large cohorts enriched for understudied races, and in patients with severe disease or poor prognosis.

New lupus genetic studies are also warranted in large cohorts of patients with SLE with phenotype information about common lupus comorbidities and response to therapeutics.


Systemic lupus erythematosus (SLE; lupus) is a complex clinical syndrome with a wide range of clinical symptoms and significant immune dysregulation including production of high concentrations of autoantibodies. Lupus cases have been found to cluster in families with 66% heritability and a lambda S between 8 and 29. Monozygotic twin studies have shown 24% to 69% twin concordance rates, compared with the dizygotic twin or sibling rates of 2% to 5%.1 3 Since the first genome-wide association studies (GWAS) conducted in SLE were published in 2008,4 6 the number of associated and confirmed genetic associations has increased greatly, as shown and referenced in Table 1, which summarizes these findings to December 2013. 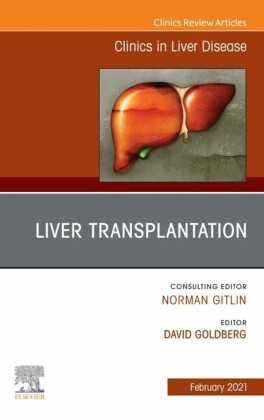 Liver Transplantation, An Issue of Clinics in Liver Disease, E-Book
79,72 € 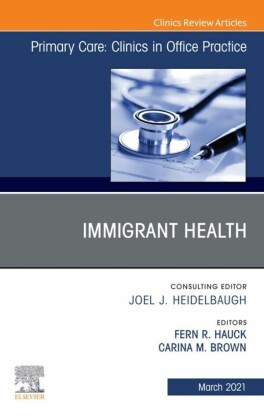 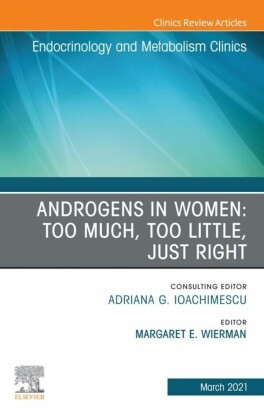 Androgens in Women: Too Much, Too Little, Just Right, An Issue of Endocrinology and Metabolism Clinics of North America, E-Book
95,19 € 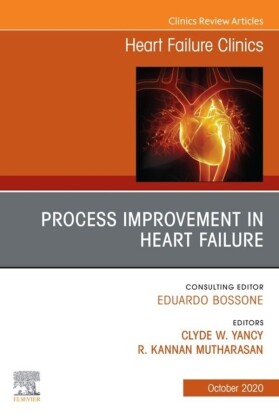 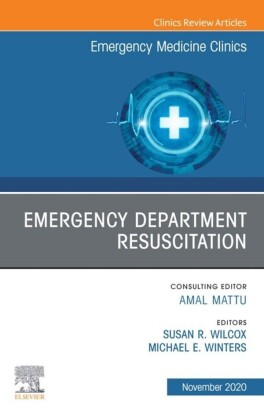 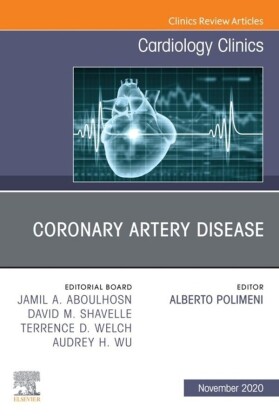